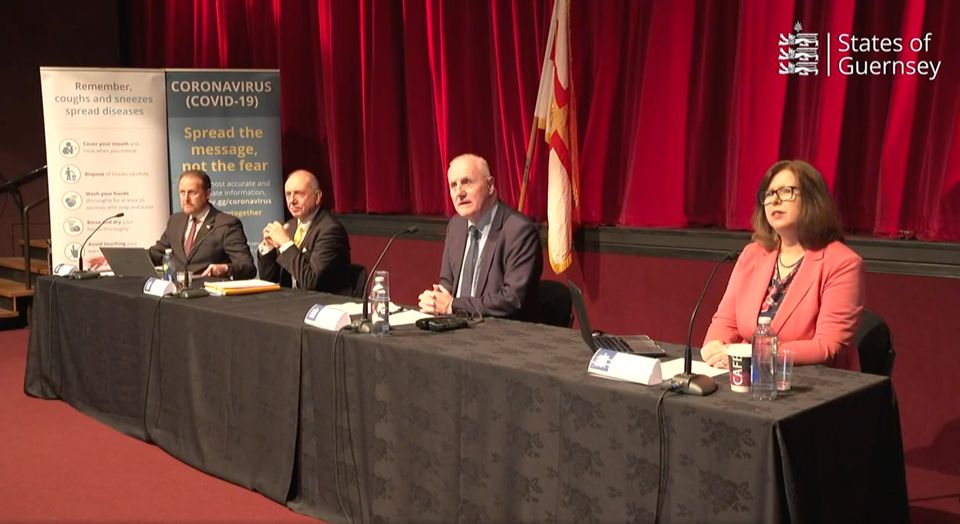 Roughly a third of the Bailiwick could receive their Covid-19 vaccination by the end of March, according to the Civil Contingencies Authority's current roadmap.

The cohort who received their initial doses in December have begun receiving their second doses, and a further 5,375 vaccines have arrived in Guernsey.

Amongst those are 500 doses of the Oxford AstraZeneca vaccine, which has now been approved for use in the Bailiwick. As its storage requirements are less than the Pfizer vaccine - which requires storage at extremely low temperatures - the majority of these doses will be transported to Alderney and Sark.

During the most recent press briefing, Director of Public Health Doctor Nicola Brink outlined the current plans for the vaccination roll-out programme. Next week, care home residents will be receiving their first doses of the vaccine, as was previously planned.

The community vaccination centre at Beau Sejour will be up and running by 25 January; if supply chains remain as they are, it is hoped that 22,070 doses of the AstraZeneca vaccine, and 18,525 doses of the Pfizer vaccine, can be administered by the end of March. 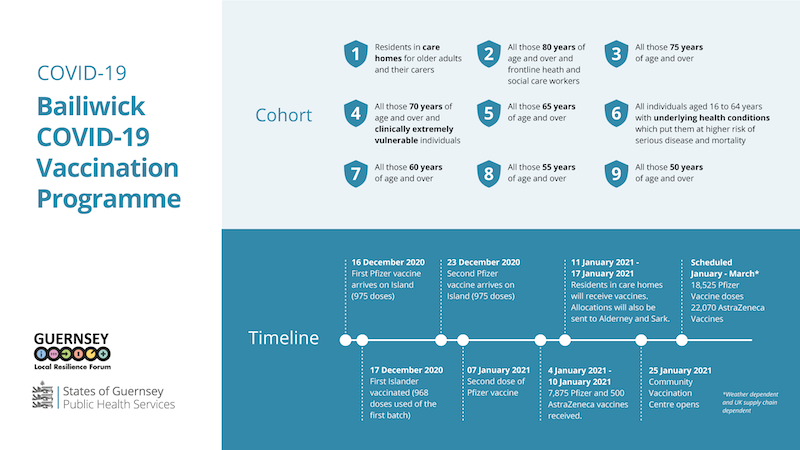 Pictured: Details of the current vaccination programme timeline and the priority groups who will be first to receive it.

Dr Brink made it clear during the briefing that vaccination priority groups would remain in line with those set out by the JCVI, despite public suggestion that certain groups should be moved up or down the priority list.

"We do have a lot of queries from people wanting to be moved higher up the priority list," she said.

"And I always say to people, 'for everyone who moves up the list, someone else moves down'. This risk stratification has been done on the analysis of large numbers of patient records, and who would benefit most from vaccination."

"The primary aim of the programme at this stage is to prevent Covid-associated morbidity and mortality."

One group that was highlighted were members of staff at Guernsey's ports, who are significantly more likely to come into contact with the virus. While their priority group will not be changed, requirements and guidance on their use of PPE has been updated in order to better protect them. 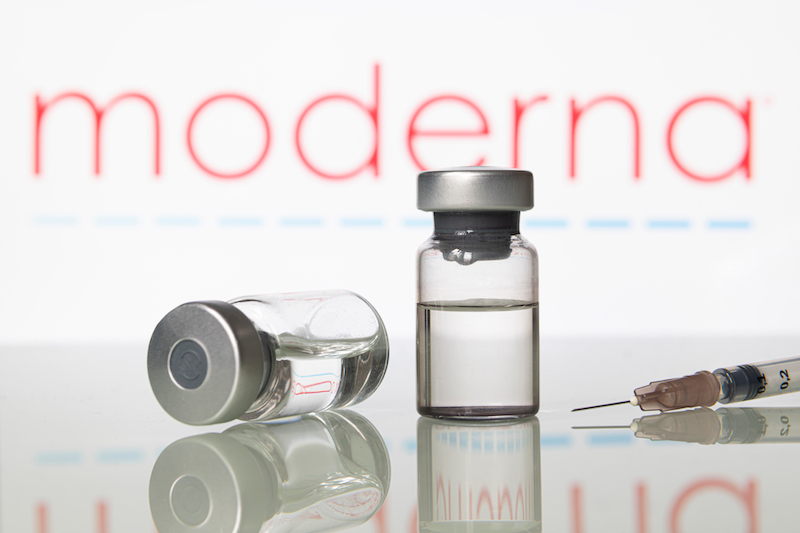 Pictured: The US-based Moderna vaccine is not expected to be available until the early spring, but Dr Nicola Brink said the Bailiwick would continue to monitor its availability and efficiency.

CCA Member and HSC President Al Brouard also clarified that the Bailiwick's tranche of vaccines is based on population, so only ordinary residents of the Bailiwick are eligible to receive the vaccine here, and visitors from other jurisdictions will have to receive theirs in the place in which they are ordinarily resident.

However, one element of the programme which has yet to be decided is the amount of time that will be left between the two required doses of the vaccine.

Deputy Brouard said a decision on the matter should be announced early next week. It was originally believed that the Pfizer vaccine required 28 days between each dose, and the AstraZeneca vaccine 21, but according to Dr Brink, islanders could wait as many as six weeks for their second dose.

She stressed, however, that they were unwilling to go above 10 weeks to make sure that any disruptions to supply chains don't have an adverse impact.