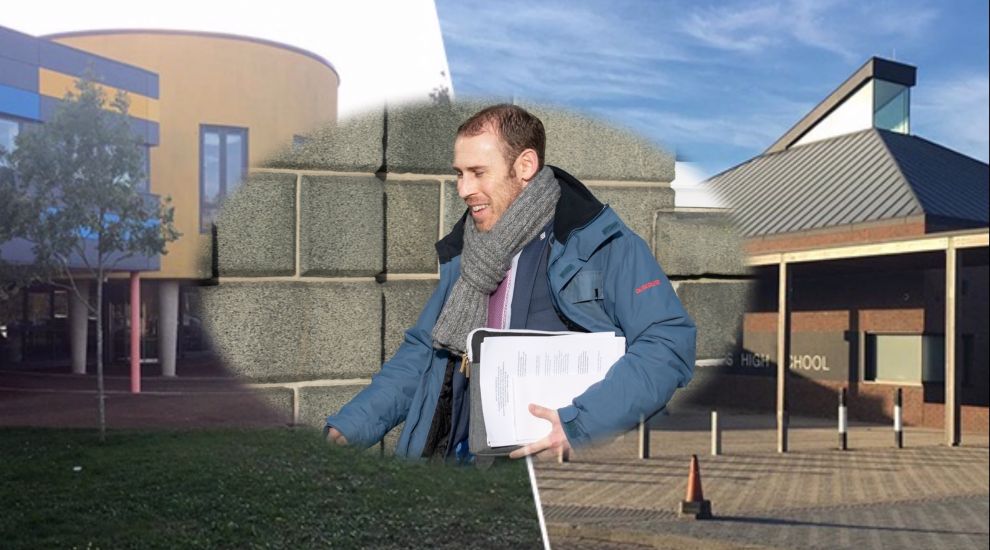 Outdoor areas at the two new colleges proposed at St Sampson's and Les Beaucamps are 57% and 71% below UK space standards, new figures have revealed.

The information has come out in Rule 11 questions submitted by Deputy Carl Meerveld, who wanted Education, Sport & Culture to confirm the amount of outdoor space there will be at the Victor Hugo and de Saumarez Colleges at St Sampson's and Les Beaucamps respectively.

While ESC has reiterated in recent weeks that space within the schools exceed UK standards, the same cannot be said for outdoor and recreational areas.

"As a result of pressure on land in Guernsey, it can be difficult to meet the UK’s BB103 figures in relation to outdoor space," said Committee President Matt Fallaize. "The same is true for many secondary schools in the UK, including some high performing schools.

"I want to compare these figures. At Les Varendes – if it accommodated 1,300 students, which it would need to under the three school model favoured by some of our critics – the outdoor space would represent 50.4% of the BB103 figure. At Elizabeth College, where there is around a third of the number of students, there is around a quarter of the space there will be at de Saumarez College and around 10% of the space there will be at Victor Hugo College." 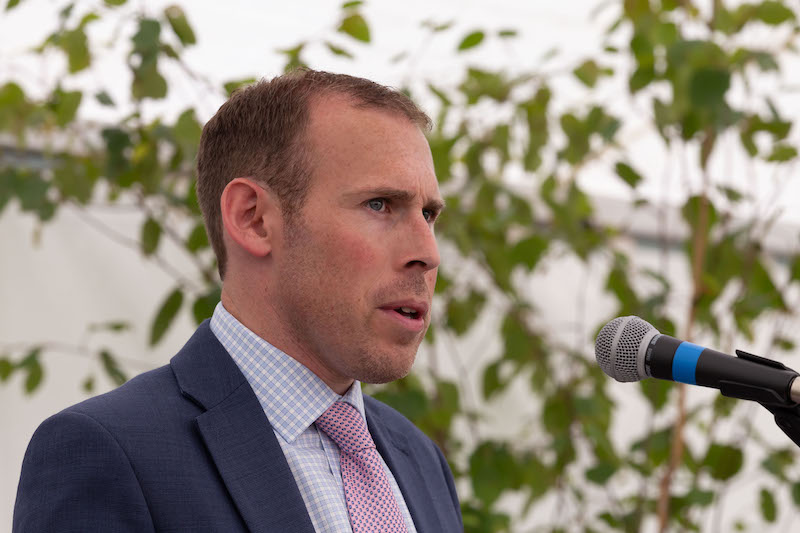 Deputy Fallaize said staggered lunchtime arrangements will mean only half the students being at lunch or in recreational time at any one time.

"There will be multiple recreational facilities at both colleges and our school leaders are comfortable with the plans in this regard," he said. "If any deputy is concerned about outdoor space at schools, they should be more focused on some of our primary schools. For example, at Vauvert Primary School there is only 2,318m2 of outdoor space; and at Notre Dame du Rosaire Primary School there is only 1,594m2."

Also asked about the kitchen and dining areas at the proposed two new schools, Deputy Fallaize said these were well above standard.

Questions were raised about what the committee's position is when it comes to space standards. At a public meeting, Committee member Peter Roffey said he was entirely comfortable with the space at the two proposed colleges, whereas colleague Rhian Tooley sent an angry tweet to Deputy Gavin St Pier after he attended the protest march last weekend. 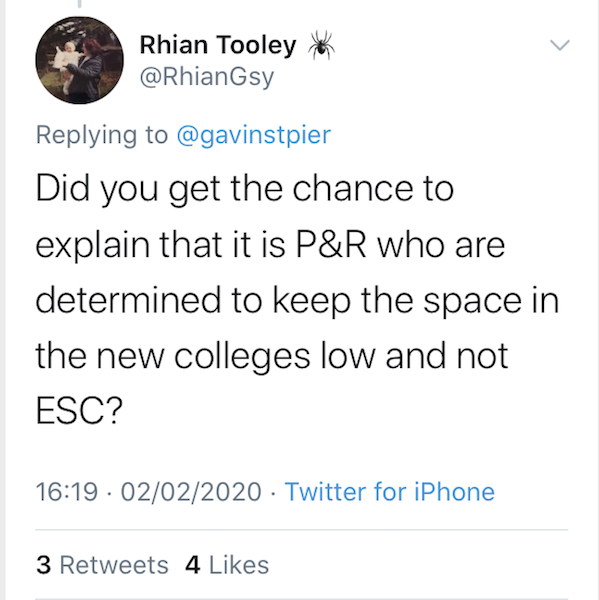 Pictured: A tweet that Rhian Tooley has now deleted.

Aiming to clarify what she meant yesterday, she told the States: "There is a world of difference between low and too low."

Deputy Fallaize added: "If we thought they were too low we wouldn’t be proposing them."

Deputy Fallaize said he was comfortable with the space standards, as were the education leaders for the two colleges. Nevertheless, he said he intends to make space standards as high as possible by using all the funds made available to the committee by the States for this purpose.

Deputy Andrea Dudley-Owen, who is leading a requete against the plans, was unconvinced by his explanation.

"Deputy Fallaize’s explanations are always extremely generous and sometimes he doesn’t get to the point," she said.

"I always benchmark my understanding on what people who are listening might be able to understand. I have a better understanding than a lot of people about what they are talking about, but I feel I need further clarification.

Deputy Dudley-Owen, a former member of ESC, has opposed the one school plans ever since the idea was first put to the States. Asked what would make ESC's plans more palatable to her, she said: "I think ESC’s plans would have been more palatable if they had adequately detailed what they were planning to do in the first place."

"It is very difficult with the drip feed of information about what was originally a nascent idea for one school over two sites, to now talking about an implementation and transitional plan.

"They are layering more and more detail on the top, which clouds our view of what they proposed to deliver in the first place."