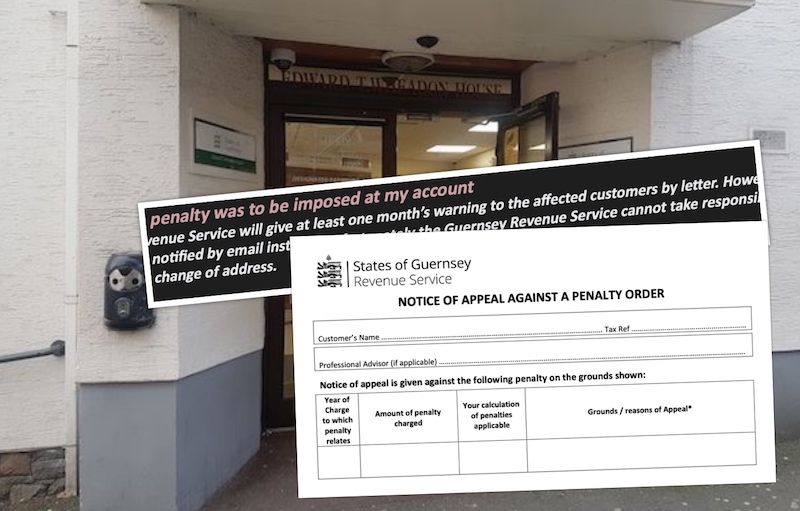 Around 400 people received shock fines for late income tax returns - despite having filed them online before the deadline.

In new information in response to questions, the Revenue Service has also admitted that online guidance which stated that people would be given one month's warning before being fined for late tax returns was only taken down "recently".

Express has asked for the States to specify the date on which this outdated advice - which stated that people would receive at least one month's warning before any fine was issued - was removed, as it was not answered in our original questions. The bottom of the document carrying the latest advice says it was updated on Monday 12 April, but does note explicitly state what was updated.

The 2019 personal tax return was made available to customers in January 2020, with an original filing deadline of 30 November 2020. Due to the disruption caused by the Covid-19 pandemic, it was announced in September 2020 that the filing deadline would be extended to 28 February 2021. This was then extended to 31 March 2021 when the island re-entered lockdown in January 2021.

After 5,500 people were sent £200 fines late last week, the masses gathered upon Edward T Wheadon House to contest financial penalties, with the Revenue Service answering over 1,700 phone calls and speaking to over 1,300 visitors to the Corporate Customer Counter between Friday and Tuesday. 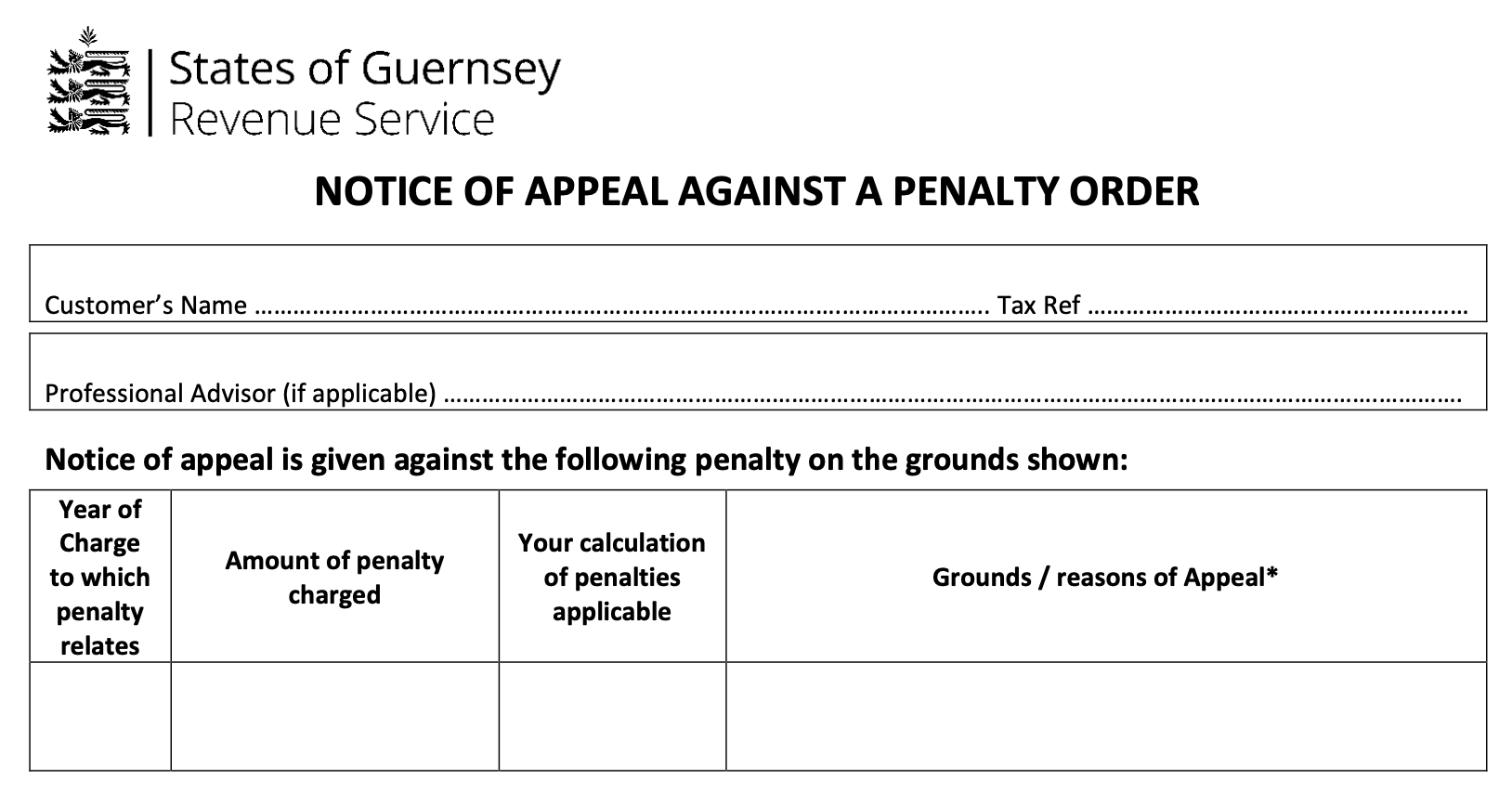 Pictured: There is an appeal form on the States website for people who feel they have been unfairly penalised.

Further analysis of those fined has shown that around 400 actually sent in their returns before the deadline.

“Whilst checks were undertaken prior to the issue of the penalty notices, it has been identified that some penalty notices were issued in error,” said a spokesperson for the Revenue Service.

"This was caused by human error rather than a system issue, and the Service will immediately rescind the penalties incorrectly imposed."

Out of date information on the States' online tax guidance has been "recently updated [...] it had not been identified at the time the change was announced in September."

Continuing daily penalties will not be imposed, the Revenue Service has also now said.

Anyone who believes they received a penalty notice in error is advised to email taxpenaltyqueries@gov.gg with details of how they submitted their return and the tax reference used on that submission.

The 2020 return will be released later this month with a filing deadline of 28 February 2022. This will be "a new smarter online service making it easier for customers" through a suite of new features that have been developed as part of 'SMART Guernsey'.

Social security contributions to be based on 2020