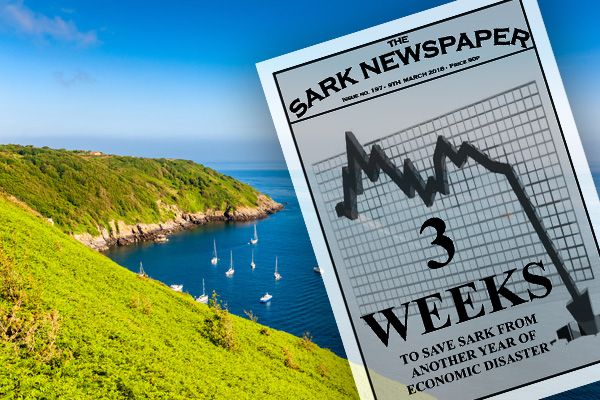 A former Irish garda has settled an action for defamation he brought against the Sark Newspaper.

According to reports in the Irish media, Denis O’Sullivan sued Editor Kevin Delaney in 2015 following a number of articles "both in print and online" he was not happy with.

At the time, Mr O’Sullivan was working in Sark on behalf of the businessman Paddy McKillen. The Irish Times reported the Irish developer was then in dispute with the Barclay Brothers.

In January 2016, the High Court gave Mr O’Sullivan leave to take a case after Mr Delaney, though his newspaper disputed whether the Irish courts had any jurisdiction.

When the case finally came to court on Thursday 15 March, lawyers for Mr Delaney said the matter "had been settled to the satisfaction of both parties and on terms that were confidential."

The Irish Times reported that it is believed the settlement included the payment of damages but the amount was not disclosed in court. 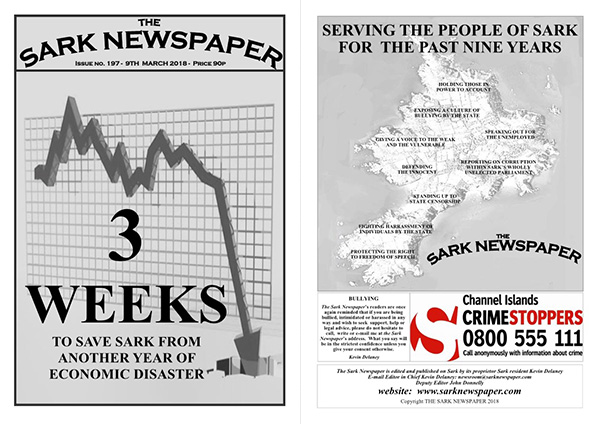 Pictured: The front and back pages of the latest issue of the Sark Newspaper