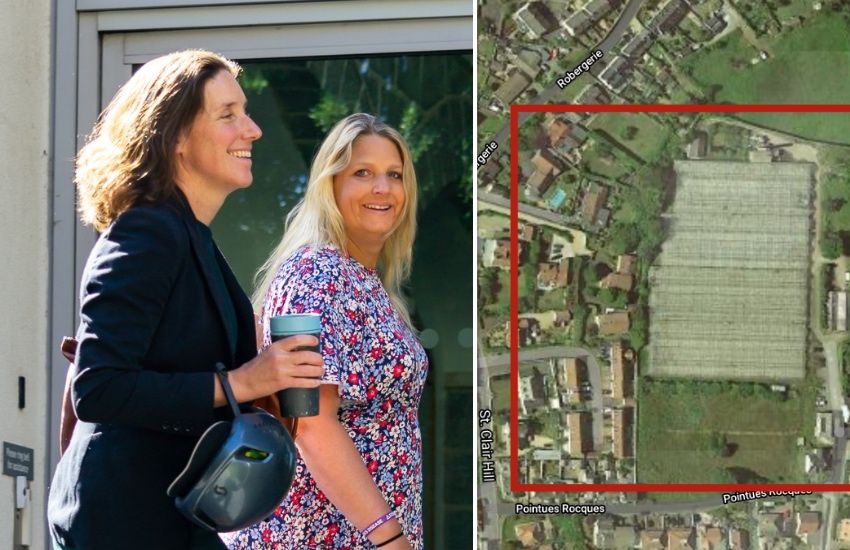 Allegations that one States’ department did not engage in discussions about Pointues Rocques have been rejected by the President of the committee concerned.

Deputy Victoria Oliver, President of the Development & Planning Authority, suggested that offers made by the DPA to meet with the Committee for the Environment & Infrastructure were not taken up.

The DPA approved a planning application for 68 homes on the St. Sampsons vinery site at an open planning meeting last week.

She also claimed that it would be beneficial for someone from Environment & Infrastructure to be present at planning meetings, given their mandate for roads and traffic, adding that a lack of “joined-up thinking” is blighting government.

But Deputy Lindsay de Sausmarez, President of E&I, responded saying: “We’ve made it clear that our door is always open, and, to our knowledge, we have followed through on any requests to meet with [the DPA].”

She said that discussions will continue with the DPA to see “if and how” internal discussions between the committees can be improved.

Deputy de Sausmarez also agreed on behalf of E&I “that decisions on planning policy must be joined up between committees, and across the States as a whole”. 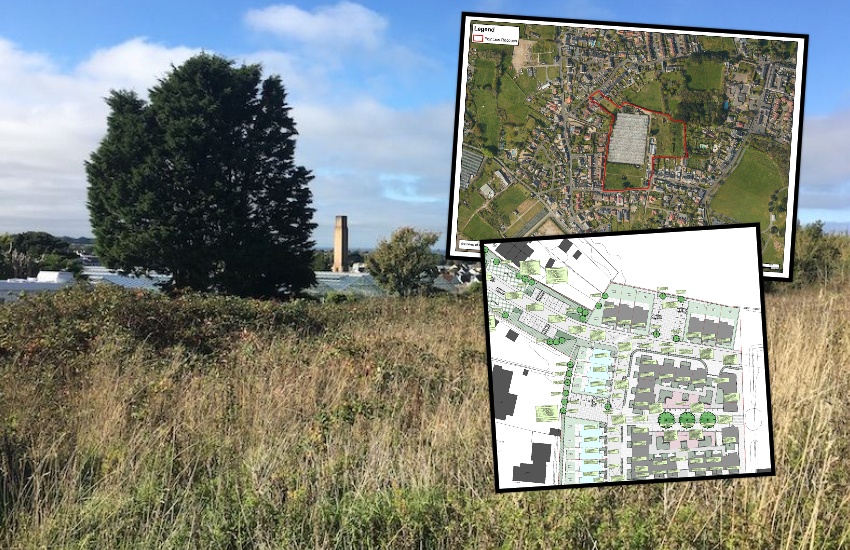 Pictured: 68 homes, including some allocated for affordable housing, have been given the go-ahead after years of trials and tribulations.

Deputy de Sausmarez also pointed out that States’ Traffic & Highway Services – who are a part of E&I – “contributed significantly to the traffic assessments done around the plans for Pointues Rocques, and two officers… were present at the [open planning meeting]”.

“This is because E&I recognises the significance that developments have on traffic infrastructure and the travel options for residents.

“Now that the application has been approved, we will continue to work with committees, residents, and the developers in facilitating the development of measures to manage the traffic implications so that the concerns of residents there are not realised.”

Deputy de Sausmarez believes the way to achieve that is by “improving transport choice, safety, efficiency, and convenience”.

She previously called for a “radically different approach” to housing developments since the current traffic assessment process “does not provide adequate mechanisms to mitigate traffic impact” and said that view is shared within her committee.

“Simply limiting the extent of negative traffic impacts brought about through new developments isn’t good enough in my opinion. As a committee, we want to proactively improve transport efficiency and choice for everyone in areas where more housing is likely to be developed, and that’s why we’ve taken a broader network and mobility planning approach."

The Development & Planning Authority has been approached for comment but did not respond in time for publication. More to follow...

68 homes at Pointues Rocques approved "with a very heavy heart"