"This is our best offer" 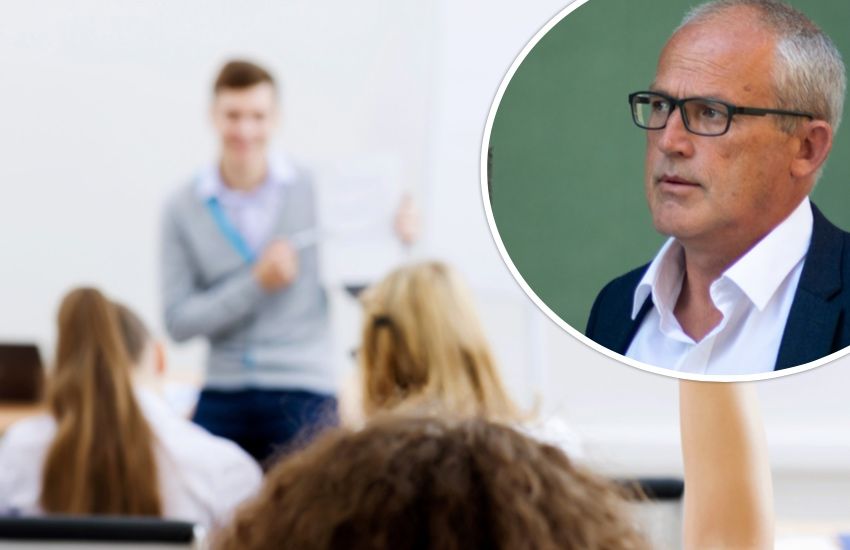 "This is our best offer"

Members of teaching union, the NASUWT are said to have rejected a pay offer - adding that they're not ruling out strike action.

The offer made was similar to that recently rejected by nurses.

The Royal College of Nursing has not ruled out industrial action either.

Both employee groups were offered three year pay deals, which equated to a 5% rise.

Deputy David Mahoney (pictured inset), who leads on public sector pay negotiations for the Policy and Resources Committee said he was disappointed that teachers, like nurses, had rejected their latest pay deal.

He insists it is a good and fair deal and that the States will not go any higher.

"In relation to the NCTLG (the umbrella group that leads in negotiations on behalf of teachers’ unions), we believe the pay offer is very fair, and competitive when compared with England for example, and we have made it clear that this is our best offer.

"Whilst we are willing to negotiate on matters outside pay, the employer has made it clear from the outset that the pay deal needs to be settled first."

"Failure to commence negotiations in good time is unacceptable"

This is why I shared teachers concerns with colleagues