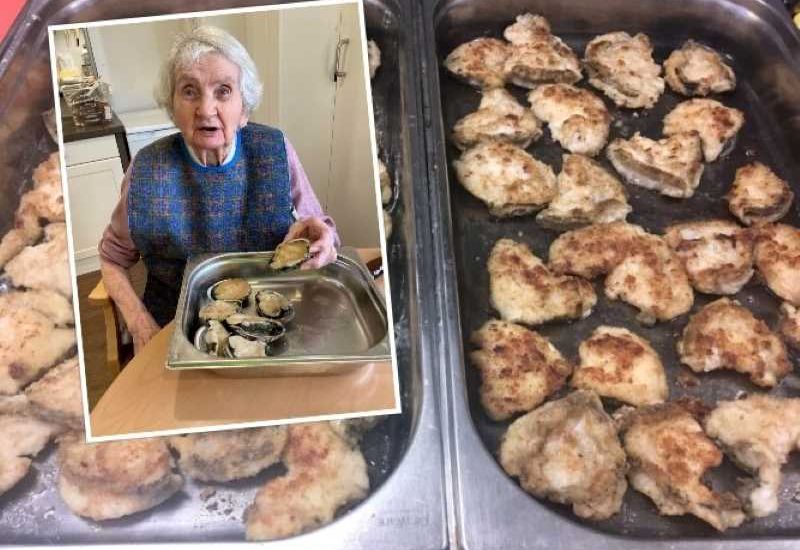 Residents at Greenacres and Le Grand Courtil have been treated to a traditional Guernsey feast of ormers, donated by two fishermen.

Ormers can only be collected on certain dates, when the tides are at permitted heights. They must be collected by hand and it can be an arduous task with rocks needing to be turned over, and replaced afterwards.

Anthony Cohu gathered a good sized haul for himself and decided to donate 60 to residents at Greenacres. 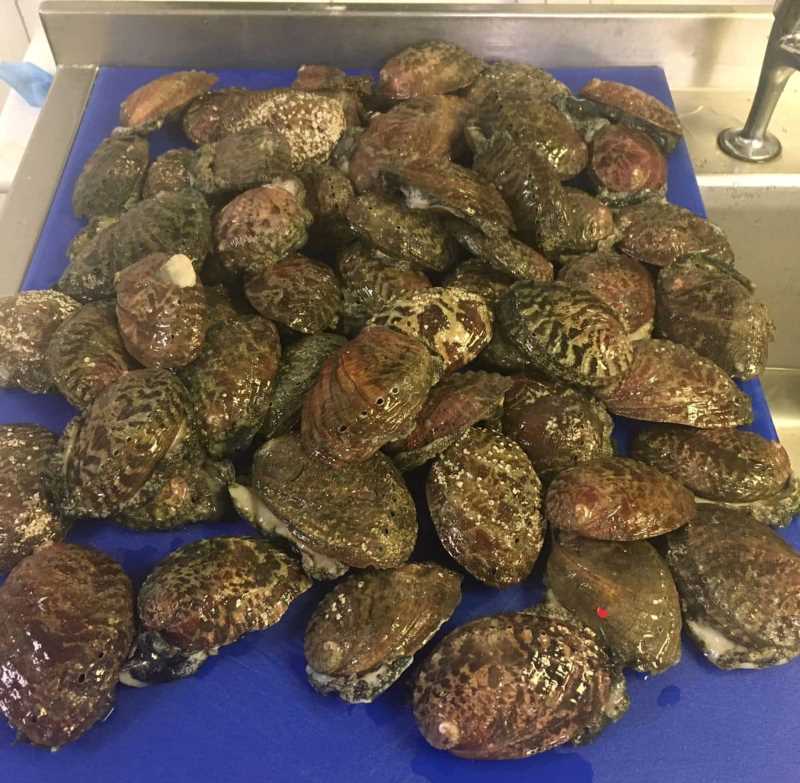 Pictured: Some of the ormers Anthony Cohu gathered and donated to Greenacres.

The 60 ormers were prepared for dinner by the Greenacres Chef and his kitchen team. A spokesperson for Greenacres told Express that the impact of the traditional Guernsey feast was long lasting.

"We were overwhelmed by the generous donation made by Anthony Cohu, it is not every day you are donated 60 ormers!!"

"A chance conversation between Anthony and one of our Carer’s husbands led to our Carer DeDe surprising our 45 residents and chef Nick early Tuesday morning. Preparing and eating the ormers appeared to bring back so many fond memories for our residents and had such an impact that they were still talking about it the following day, which as most people will be aware, is quite unusual for someone living with Dementia."

Another residential facility in St Martin's also benefited from this year's early ormering tides, with Gilbert's Cafe, at Le Grand Courtil being gifted some of the delicacies for their residents to enjoy for dinner too.

Smash Fishing is Jay Le Gallic, a young Guernseyman with a passion for fishing and shore gathering.

He filmed his new year ormering trip with his colleague Sam Teed, and as they were not going to eat all of the haul by themselves, Jay donated what he had foraged to Gilbert's Cafe.

He told Express that he has made this an annual event to ensure older people can still enjoy eating ormers.

"Basically every year on my YouTube channel we do an ormering day just for people that can’t get them. This year we went out and foraged a lobster and a bag of ormers for the cafe as there are a lot of elderly there.

"We don’t charge as it’s fun for us and nice to do something for the older generation, as people are being silly with prices of ormers in our opinion."

Above: Smash Fishing's YouTube channel features lots of videos of shoregathering and fishing in local waters.

Pictured top: Greeancres resident, Brenda was pleased to help the chef prepare the ormers for dinner. Picture provided by Greenacres.