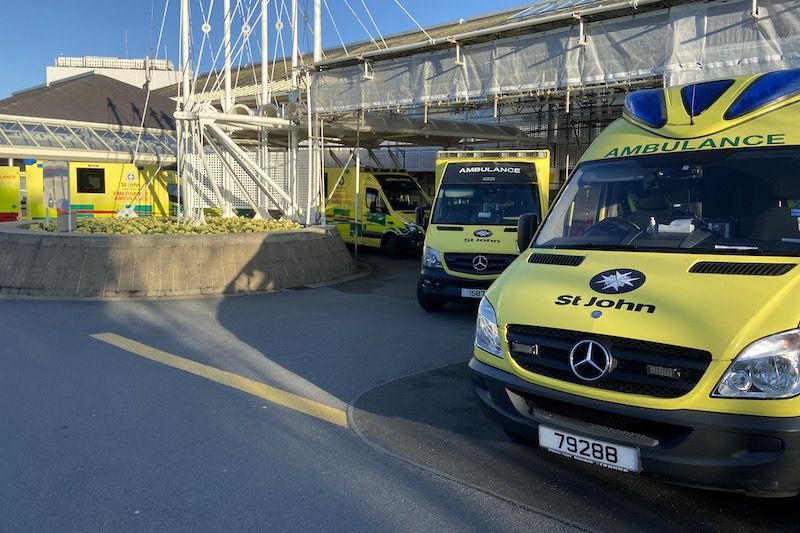 A swimmer who sustained a “serious laceration” to their left leg while attempting to board a safety vessel has been taken to the Emergency Department.

While on a routine exercise, the Spirit of Guernsey Lifeboat was alerted to the open water swimmer by the Coastguard just before 18:00 on Thursday.

They had sustained a serous leg injury while trying to board an accompanying safety vessel west of Brecqhou Island.

The St Peter Port Lifeboat arrived on scene in ten minutes and transferred a crewman to the safety vessel to assess the casualty’s condition.

The Search and Rescue Mission Coordinator, Mike Harris, said: “Due to the serious nature of the injury and the close proximity to Guernsey, it was decided to leave the casualty onboard the safety vessel which made best speed back to St Peter Port, arriving in the harbour at 18:17 where it was met by St John’s Ambulance staff.”

Once stabilised, the casualty was transferred to the Emergency Department for further treatment.