Only 109 votes in Constable Election 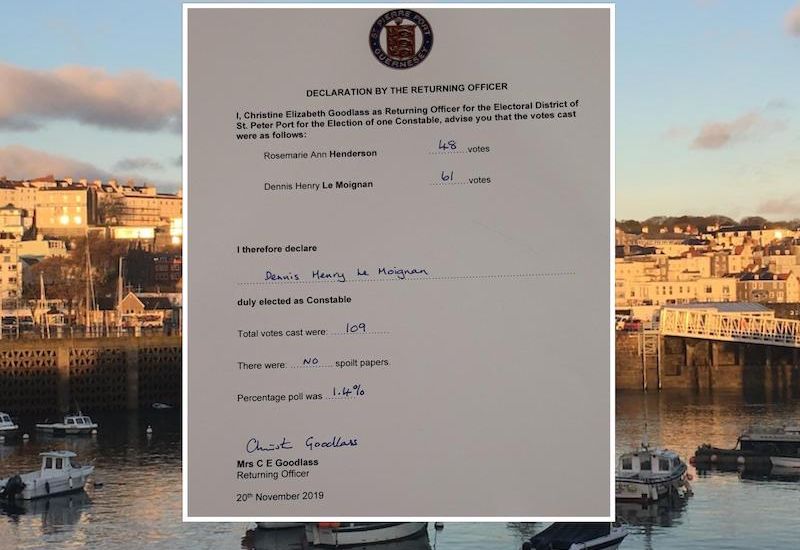 Only 109 votes in Constable Election

Long-standing holder of the post, Dennis Le Moignan won the vote with 61 votes against Rosie Henderson's 48.

But the 109 total votes cast amounted to just over a single percentile of the eligible voting population.

Taking to social media, some parish residents said they had not heard about the date of the election at all, and would have voted if they had been better informed. Andrew Senneck, for example, said: "Nothing at all sent to residents. I'm a registered SPP resident and knew nothing about an election. Most secret Election Day ever hence the low turnout".

I know! So much disinterest! Real shame.

Douzenier Danielle Sebire responded to the criticisism saying they were already working on ideas of how to improve the situation.

We definitely need to do more but in the meantime if you would be interested we email out Parish related info to those on our email list which can sign up for here:https://t.co/kWvDUR2MVM

The Douzaine and the reappointed Mr Le Moignan have been approached for comment.