"One girl said to me 'whatever you're doing just keep doing it'..." 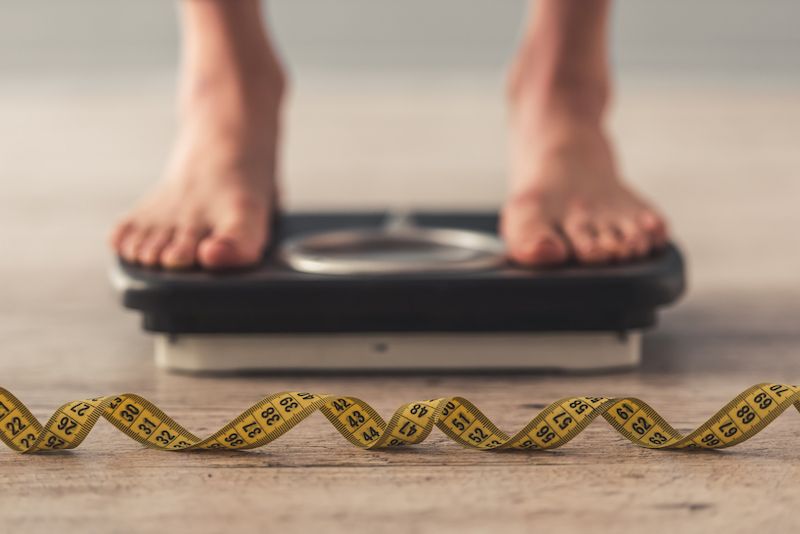 "One girl said to me 'whatever you're doing just keep doing it'..."

Weeks before Olivia Carroll was admitted to hospital for her eating disorder she said she was still receiving compliments from people about her drastic weight loss.

As part of Mental Health Awareness week - which this year has a theme of 'body image' - we're speaking to local men and women who have suffered as a result of their relationship with their own bodies.

Olivia, 22, says she now wants to campaign and create awareness about eating disorders, a form of mental illness which she said took over her life, sparked initially by compliments from people who didn't know what she was going through.

"At first I lost weight by accident as I was going through a stressful time in my life. People don't realise how their everyday language affects people, diet culture in the office for example, you don't realise how what you are saying might contribute to that belief - that thin is good and fat is bad," she said.

In 2017 Olivia was a healthy size 16 with a tall frame, her accidental weight loss was noticed by her peers who she said encouraged her to lose more and more.

"A lot of people complimented me, it definitely encouraged me to carry on.One girl said 'whatever you're doing, keep doing it', that was when I was engaging in really damaging behaviour. I ended up dropping out of school. Being encouraged gives the eating disorder more power," she said. 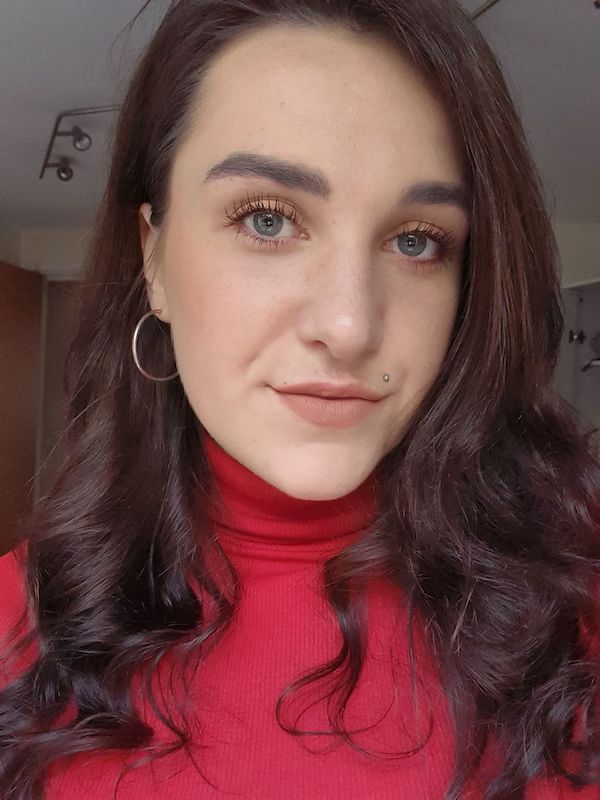 Despite being in the throes of an eating disorder at the time, Olivia decided to go away to university to see if a change of scenery and social group would affect her eating disorder.

"When I came home for Christmas I'd lost even more weight, my Mum cried and begged me to stay. When I got back I decided I should do something about it," she said.

Olivia was eventually admitted to an eating disorder clinic in Cheshire, even during her stay she said the competitive 'numbers game' element of eating disorder mindset got to her.

"I kept thinking I was the heaviest girl on the ward, I thought I'd just gain the weight I needed to to get out, but I wasn't yet dealing with the mindset which needed to be changed.

"I started to see a change though when I started eating again, the starved body is obsessed with food and it takes over your mind, it's all you can think about, but once you start to get the nutrients you need you begin to think clearly again. 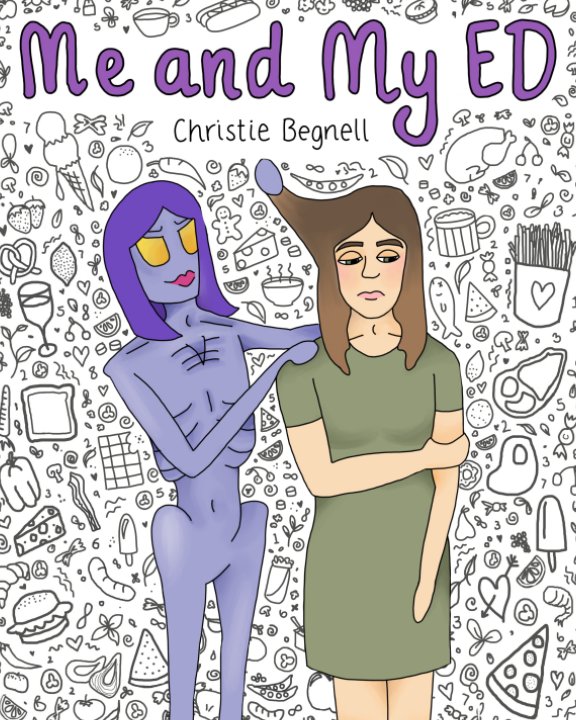 Pictured: A book which Olivia says helped with her recovery.

"I read a book called Me and My ED which really helped me to understand how the eating disorder controls your mind," she said.

After a several month stay Olivia was able to return home, she said to date although she is now at a healthy'set weight', one her body naturally gravitates towards, she has to train herself into thinking positively about her body.

"I think the body positivity movement is amazing, I really love Jameela Jamil who speaks out about fat shaming and the stigma surrounding weight and appearance. I had to have uncomfortable conversations, even with my Dad, I had to sit him down and tell him not to make jokes about my changing weight.

"I've been at both ends of the BMI scale, overweight and underweight, and I can honestly say that being thinner doesn't correlate with being happier. My main message would be that if you notice someone has lost weight, please instead of complimenting them - ask them first if they are doing ok," she said.

Posted by Anne Setters on May 16th, 2019
Well done for speaking out, Olivia. Very brave of you.
To place a comment please login Login »