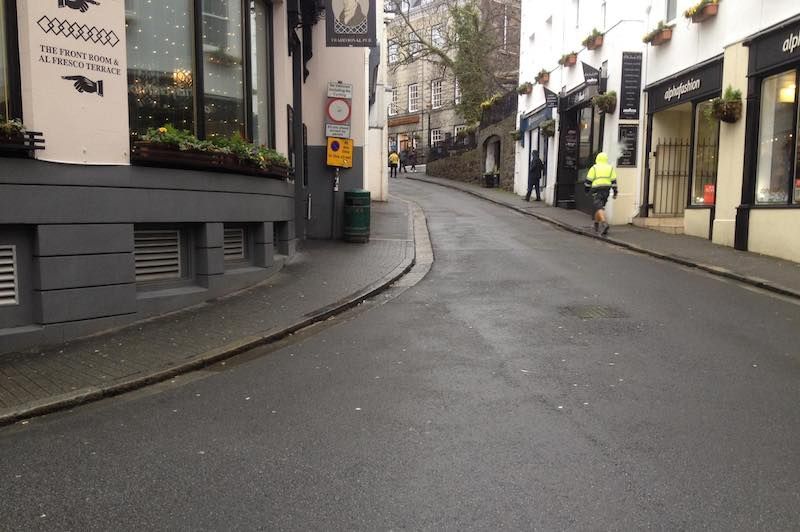 A 28-year-old man has been arrested in connection to an assault in the early hours of Sunday morning that left the victim with severe facial injuries.

A man had to be flown to the UK for treatment after being violently assaulted at around 02:20. Guernsey Police has supplied a map showing where the assault took place, around by Thomas De La Rue in the Lower Pollet.

Following yesterday's initial appeal for information, a spokesman for Bailiwick Law Enforcement said some progress had been made in the investigation.

"The incident was witnessed by uniformed officers on foot patrol and a 28-year-old man was arrested. The individual has been released on police bail while enquiries continue.

"We remain keen to speak to anyone who may have witnessed the incident who has not yet come forward. The incident occurred at about 02:20 on Sunday 10 January 2021 outside Thomas De La Rue. 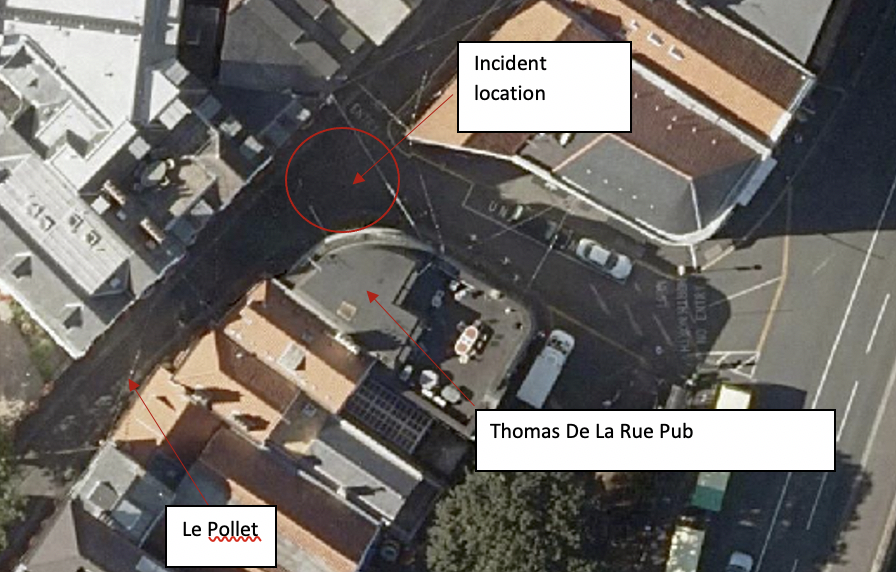 Pictured: A map supplied by police showing where the assault took place.