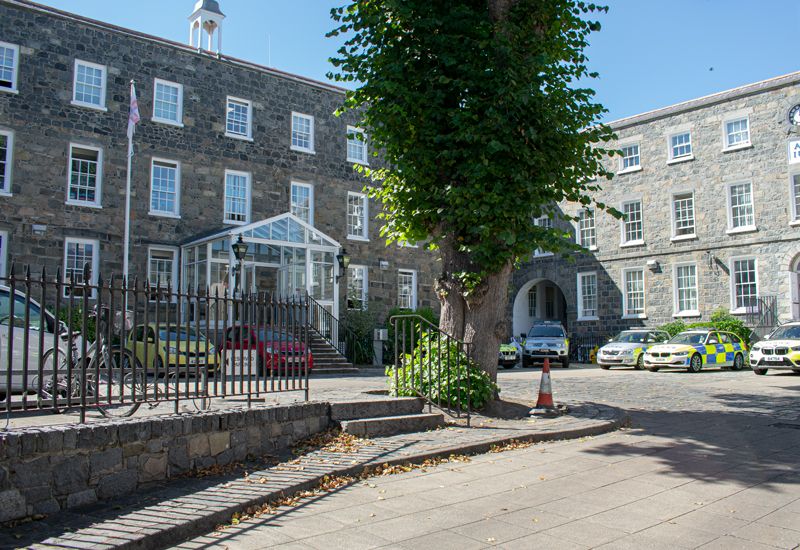 The Head of Bailiwick Law Enforcement has made the unusual decision to comment on a live investigation, after the Force was criticised on social media for its handling of the "emotive set of circumstances" behind a suspected importation of a Class 'A' drug.

Ruari Hardy has released a statement in relation to an incident on Thursday 6 August, when Guernsey Border Agency officers searched someone's home address without full knowledge of the individual's medical condition.

"An investigation was on-going into the suspected postal importation of a class ‘A’ drug,' said Mr Hardy. 'As a result of enquiries undertaken by the officers, sufficient evidence was obtained to apply for a search warrant under section 8 of The Police Powers and Criminal Evidence (Bailiwick of Guernsey) Law, 2003. As a result of the facts provided to the Court, a search warrant was granted.

"I have spoken personally to staff involved in attending the address and confirm the following: No force was used at any time. Officers knocked on the door which was opened by an adult female who spoke with the GBA Officers. Once the circumstances were explained to the occupant, entry was given to the premises. Three members of GBA staff in uniform entered the address. Only one person was at the premises."

He said officers were aware of some of the individual's "personal and sensitive medical information", but that they "were not aware of the full current circumstances" before attending the residence. 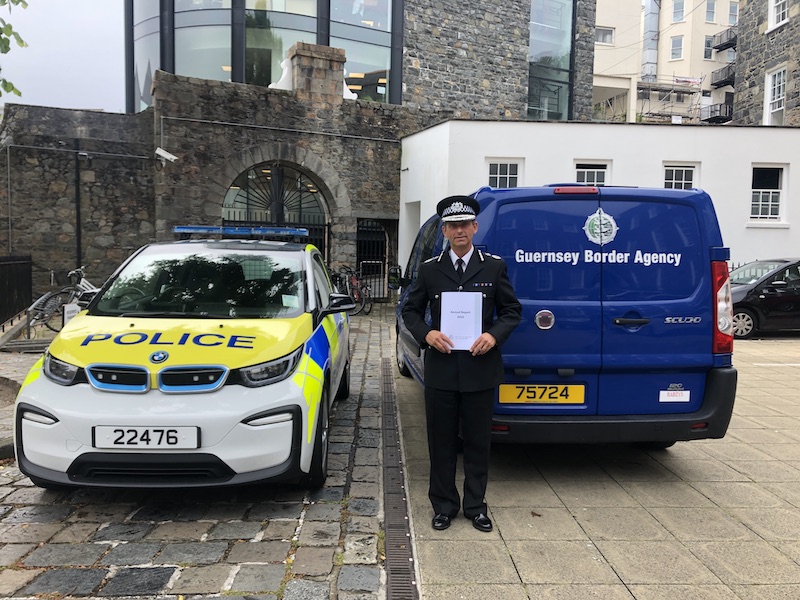 Pictured: Law Enforcement would not usually comment on live investigations, however due to current activity on social media, Mr Hardy said he "felt compelled to do so on the basis of maintaining public trust and confidence in Law Enforcement work."

"However, once informed, officers acted with compassion, sensitivity and respect for the individuals involved," said Mr Hardy. "A brief search was undertaken in the presence of the occupant and relevant documentation completed. The officers left the address having made it clear that should there be any further investigation, it would take into account the complete picture as disclosed by the occupant.

"Due to the full circumstances now known in this case, a high degree of sensitivity is needed. I fully understand that these are an emotive set of circumstances and want to stress that we will handle any further enquiries proportionately and with compassion. Our thoughts are with the family at this very difficult time.

"I can reassure the community that Law Enforcement have acted professionally, proportionately and legally while progressing this investigation.

"Prior to this media release being circulated, the occupant of the address has been contacted and informed of my intention to release a statement."