October the wettest on record 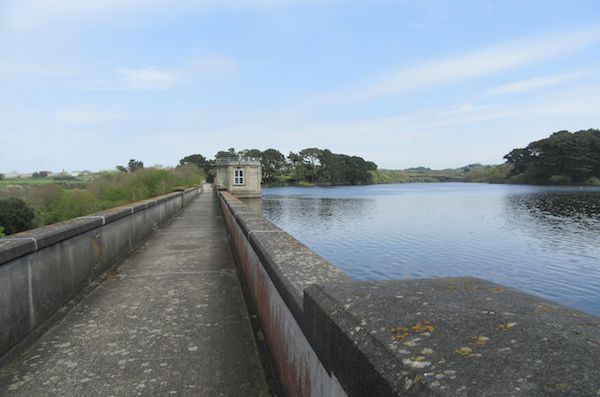 October the wettest on record

It also brings the total rainfall this year up to 784.3mm, which is the highest since 2014. 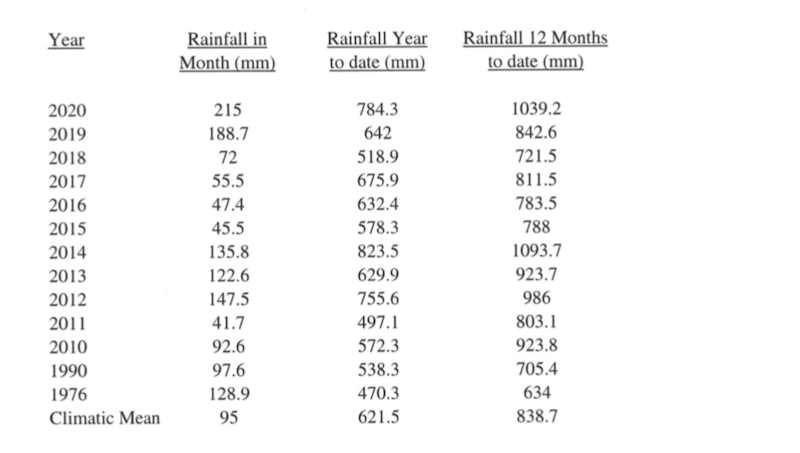 October began with Storm Alex, which caused some localised flooding with heavy showers that set the tone for the month.

Water reserves increased by 338 Mega-Litres as a result, taking the overall volume in storage up to 3,973ML, which equates to 90.6% of maximum capacity across the island's reservoirs.