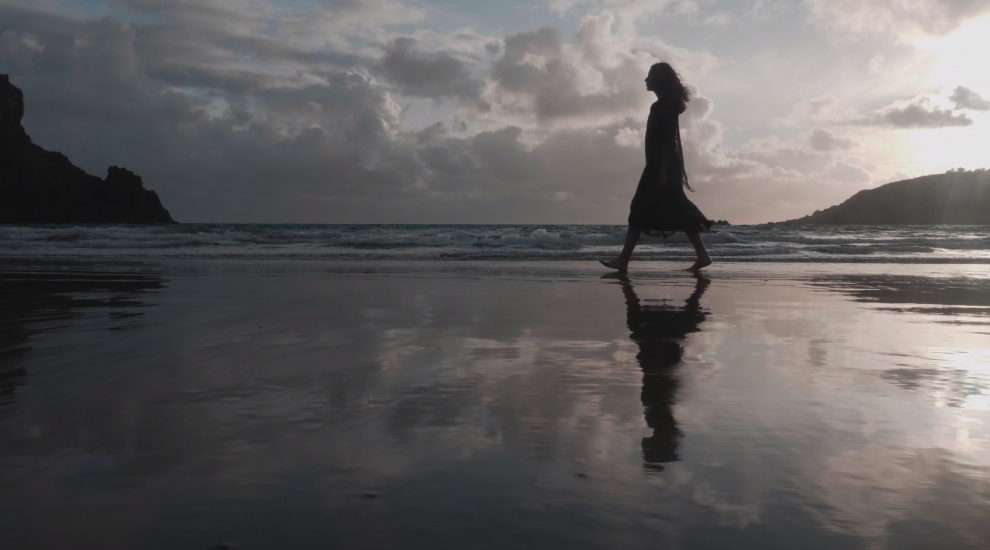 A filmmaker who is returning to Guernsey to produce a short film about the Occupation is seeking local actors and knowledge to make the project as authentic as possible.

Alex Bates, who graduated with First Class Honours from the Northern Film School this year, will be focusing on the tomato truck bombing at the White Rock on 28 June 1940, which he feels is an “overlooked, yet vital” part of the story of the Occupation.

“It’s something that’s not really taught in schools, but when I read V.V. Cortvriend’s book ‘Isolated Island’ and spoke to locals about their experiences, I was really struck by not only the scale of the event, but how much it impacted people’s lives,” he said.

“This is why the authenticity of our film, which we’re calling Occupied, is vital to myself and everyone on the crew. We’ve decided to shoot the whole film locally, and are encouraging local filmmakers and actors to get involved.” 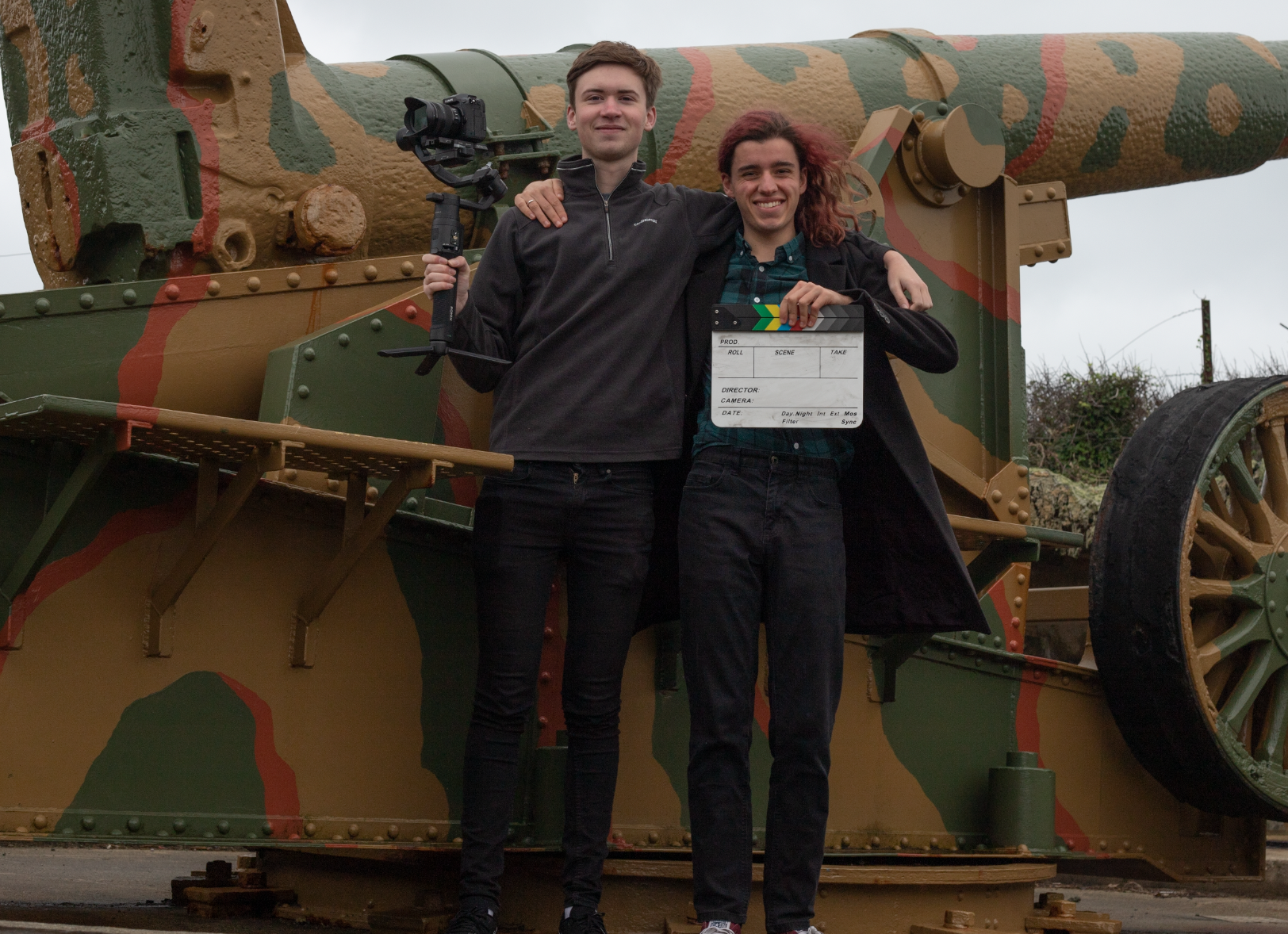 Occupied follows Carolyn, who is struggling with grief afTer losing her husband to the White Rock Bombing when she has a run-in with a defecting German pilot. While the characters are fictitious, they are based on the experiences of islanders who lived through the events.

The film will be shot locally, and the crew hopes to remain "as true to the history as possible." Where possible, the original locations will be used for filming, but because of more modern architecture, other locations will be replicated as best they can.

Mr Bates will write and direct the film, and has already recruited local talent to help him bring his vision to life. Elliot Cockett, founder of The Drone Ranger, will be the drone and assistant camera operator, alongside cinematographer Matt Stockreiter, who has produced a number of small wildlife documentaries.

“We’re also looking for two male and two female actors, all aged 25-40,” said Mr Bates. “As well as that, we would like to speak to anyone who has a story to tell about the bombing or the Occupation in general, and anyone who might know the family of V. V. Cortvriend.”

A crowdfunding campaign has also been started, hoping to raise £2,835 by 16 December. To back the project, or to learn more about what Occupied will look like when it is released in April 2021, click HERE.

Police officers will need to be brought over from UK