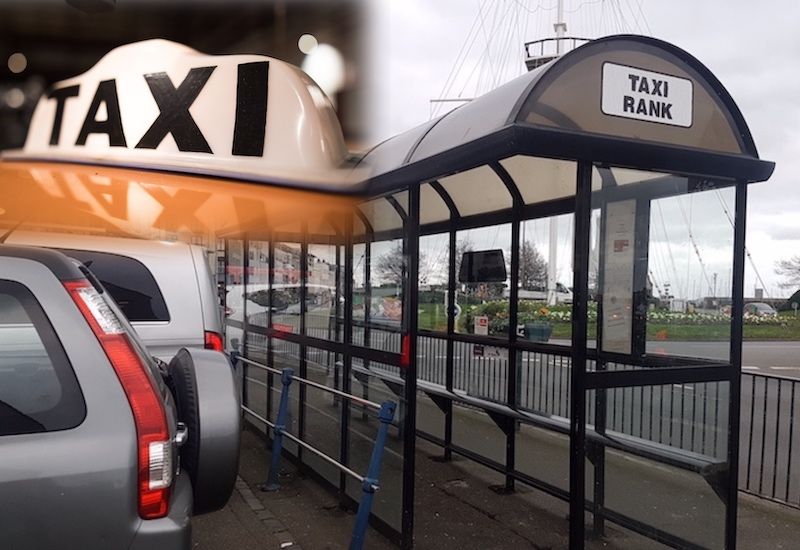 Many of Guernsey's semi-retired taxi drivers have stopped operating cabs. There are 10 part-time licences available but nine are currently not being used.

The number of licences or plates available and the number of taxis and private hire cars currently operating will be considered as part of a full review of the industry and its licensing regime now being overseen by the States' Committee for the Environment & Infrastructure. 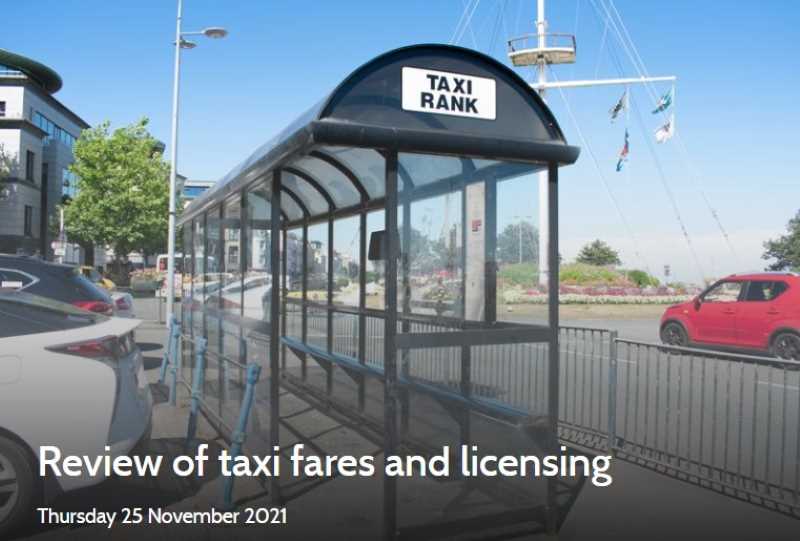 Pictured: The review led by the Committee for the Environment & Infrastructure, which was announced last month, will consider whether improvements could be made to the availability, affordability, reliability and environmental credentials of taxis and private cars for hire.

Jonathan Guilbert, the States' Senior Passenger Transport Officer, confirmed that not all licences are currently issued to drivers.

"Due to the impact of the pandemic on this industry, we don’t currently know how many plates are in use.

"A comprehensive review of Guernsey’s taxi and private hire car licensing regime is currently being undertaken and the number of plates is being considered as part of this. This review will look at how improvements can be made for both customers and members of the industry.”

Deputy Lindsay De Sausmarez, President of the Committee for the Environment and Infrastructure, acknowledged that the number of drivers had been "eroded" in recent years. 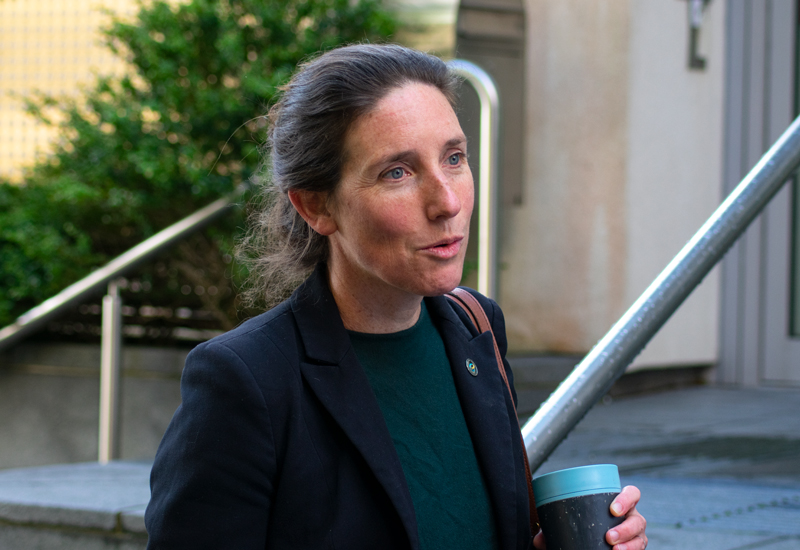 Pictured: Deputy Lindsay De Sausmarez, President of the Committee for the Environment & Infrastructure, which is leading a full review of the taxi and private hire car industry.

Announcing her Committee's review recently, Deputy De Sausmarez said: "The taxi industry has been significantly impacted by the covid pandemic over the past couple of years and has seen significant change and development as well as a gradual erosion of the number of taxi drivers in the Island. The Committee therefore believes now is the right time to undertake a review.

"Taxi services operated in other jurisdictions, such as taxis on demand, taxi-related apps and taxi sharing, are all factors that will be considered within the review, along with a focus on greener travel."

Last week, the Committee announced proposals to increase taxi fares early in 2022. The proposals are currently out for consultation.

Under the proposals, all fares would go up by 3.34%, which has been worked out using the Halcrow Formula, 40% of which is based on taxi inflation and 60% on average median earnings.

Pictured: The effect on the costs of the most common taxi journeys under proposals currently out for consultation.

The standing fare, which is the starting price for any taxi journey, would stay the same at £4.50 and the baggage charge would remain 20p per item.

Posted by Brian Holland on Dec 22nd, 2021
Well it has been a long time in the making,very expensive taxi fares,long queues at the rank on a Friday and Saturday night, the traffic committee have lost sight of what local people want. Yes increase fares,BUT only if you can offer a very good service, I am very lucky and have a brilliant driver, ,but many don’t, maybe issue more licence’s , bring back mini cabs but do something,do not treat the public as you have done!
To place a comment please login Login »