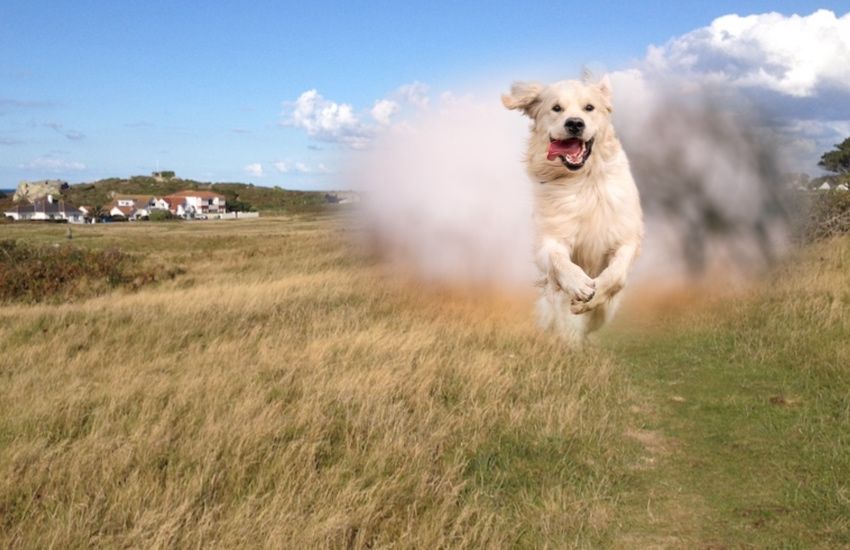 A Vale resident is concerned that making the Vale commons a ‘dog-on-lead’ area is just one more step towards making Guernsey less dog friendly.

Dog walkers are now being asked to keep their animals on a lead while on the Vale commons. It’s currently a voluntary scheme but it’s understood there are plans to make this a legal requirement.

The Vale Commons Council made the decision following numerous complaints from members of the public about dogs not on leads.

However, Lorraine Lane, who lives by the common and has habitant rights, says she is devastated by the news.

“[It] absolutely shocked us to pieces yesterday when our daughter sent us a link to [the Bailiwick Express news piece]. 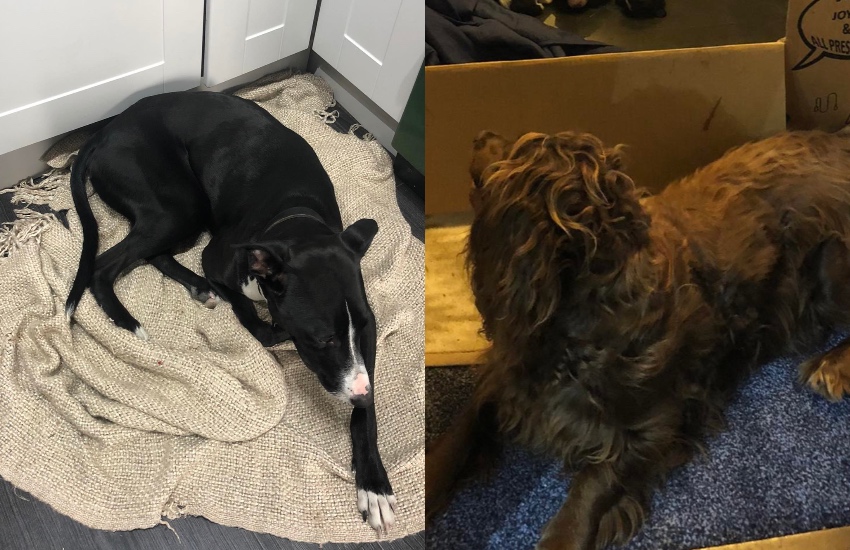 Mrs Lane said she has already been approached by a parish constable while she was walking her dogs on the common.

“It was his attitude and he told me categorically that this is going to be enshrined in law. It’s voluntary at the moment but he said this will be inscribed in law. So, I got very angry then.”

The Vale Commons Council is made up of five members, and all of them, like Mrs Lane, must be Habitants. A Habitant is someone who lives in the Clos du Valle and they are allowed certain rights, including the ability to graze cloven-hoofed animals on the common if they want. 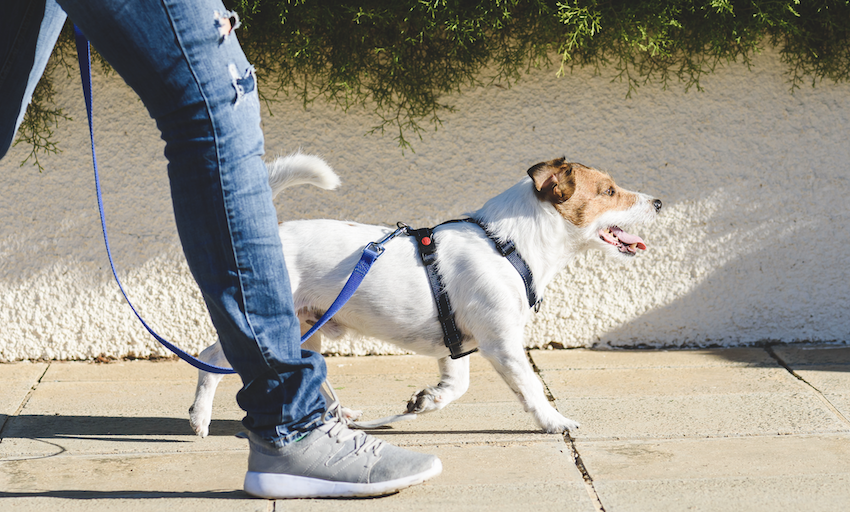 Pictured: The suggestion to keep your dog on a lead on the Vale commons is currently voluntary.

Mrs Lane argues that there are fewer and fewer places in Guernsey where dogs get to stretch their legs.

“Is nobody ever allowed to let a dog off the lead again in Guernsey? This is pretty much where we’re heading,” she said.

“We can’t take them down to any of our beaches in the summer months. Yes, the rocky beaches… but you can’t run a dog on a rocky beach or you’ll get a broken leg. Our two main beaches are closed.

“You can’t take them to parks, you can’t let them run around on the cliffs, because it’s too dangerous. If the common is taken away, Guernsey has no longer got anywhere except private land where a dog can learn to come back when it’s called.

“Everyone I have spoken to about this has been up in arms about it, they think it’s absolutely diabolical.”