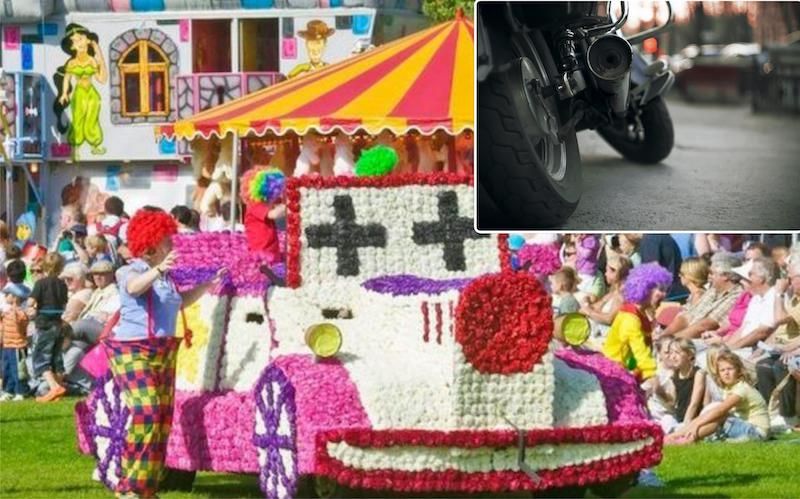 A 19-year-old has been handed a 90 hour community service order and a driving ban, after putting North Show goers at risk when he rode through no entry barriers on his motorbike, without insurance or a licence.

Guernsey Police became suspicious about Calum Steer just after 22:00 on 21 August this year, when officers saw him ride straight through multiple yellow lines without stopping near Les Genats Estate.

They activated the lights and sirens on their vehicle and followed the defendant, who failed to stop for the officers.

They chased him towards Saumarez Park where the North Show was still going on. Temporary no entry barriers had been put up on either side of the road around the park to keep pedestrians heading home safe. However, in his attempt to get away, Steer decided to ride through the barriers and continue along the road.

Two officers got out the vehicle and tried to physically stop the defendant, who had to slow down to get past the barriers, but Steer eventually managed to ride out of sight. 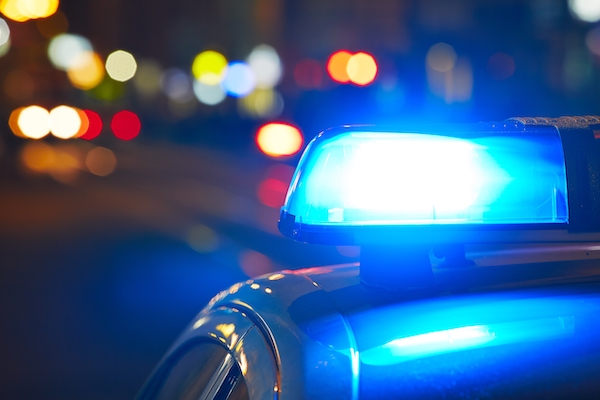 Following the incident, Steer explained what had happened to his grandmother who reported it to the police.

He said he had "decided not to stop" as he knew he was driving without third party insurance or a provisional driving licence and thought Guernsey Police would take his bike away.

No pedestrians were injured and, during his police interview, the defendant said he had no intention to harm anyone.

"This was not a short piece of driving and you knowingly set out to ride the bike knowing you didn't have insurance," said Judge Graeme McKerrell on sentencing.

"You've been given a chance now, but you won't get a second. Don't be tempted to do something silly a second time."