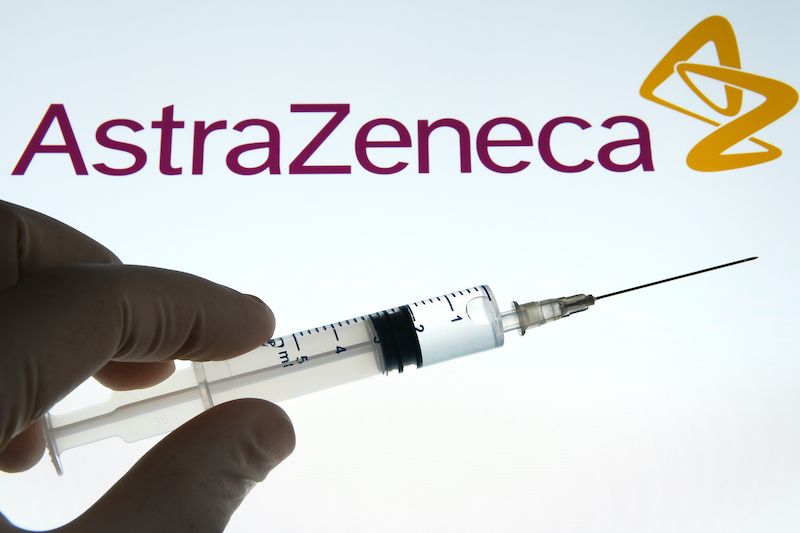 None of the 10,000 doses of AstraZeneca vaccine administered locally have led to reports of blood clots, health authorities have confirmed, as they issued a strong rebuttal against alleged links between the Oxford-designed Covid-19 vaccine and clotting.

Germany and Netherlands have joined other countries including Denmark, Iceland and Norway in suspending the roll-out of the vaccine as a 'precaution' while they investigate any potential links between it and the development of blood clots in patients.

Out of 17 million doses administered across the EU and British Isles to date, developers AstraZeneca confirmed 15 reports of deep-vein thrombosis and 22 people suffering a pulmonary embolism.

As things stand, there is no evidence that the vaccine is the cause of these clots. A spokesperson for AstraZeneca said the figures are "much lower than would be expected to occur naturally in a general population of this size".

A similar stance has also been taken by the Pharmacovigilance Risk Assessment Committee of the European Medicines Agency, which has stated that "the number of thromboembolic events in vaccinated people is no higher than the number seen in the general population". 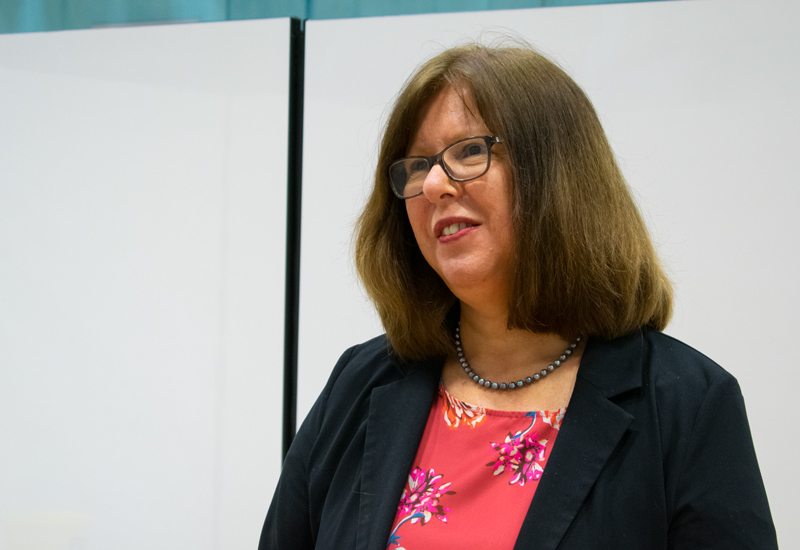 Pictured: Dr Nicola Brink has sought to allay concerns people may have following reports that numerous European countries have decided to stop administering the AstraZeneca vaccine, or pushed back the intended start date for jabs.

The Bailiwick has delivered 26,965 doses of vaccine so far – of which 10,315 were the AstraZeneca vaccine. Whilst a small number of those who have received the vaccine have reported side effects, no one has reported an issue with blood clots.

"As in the UK, we are keeping the situation under careful review and the safety of islanders will always come first," said Public Health Director Dr Nicola Brink. "Based on the information we have, it is our recommendation that islanders should still come forward for vaccination when they are called.

"We will continue to monitor the information from the EMA, the MHRA and the Joint Committee for Vaccination and Immunisation and will provide updates on their investigations in to the very small numbers of cases who developed blood clots."

Guernsey's Medical Director Dr Peter Rabey said there "is no conclusive link" between the vaccine and the cases of blood clots.

"We have seen the benefits of the vaccination programme in the second wave of infection in Guernsey, where many of the most vulnerable islanders were protected against the severe consequences of infection. I would therefore also encourage islanders to come forward for vaccination." 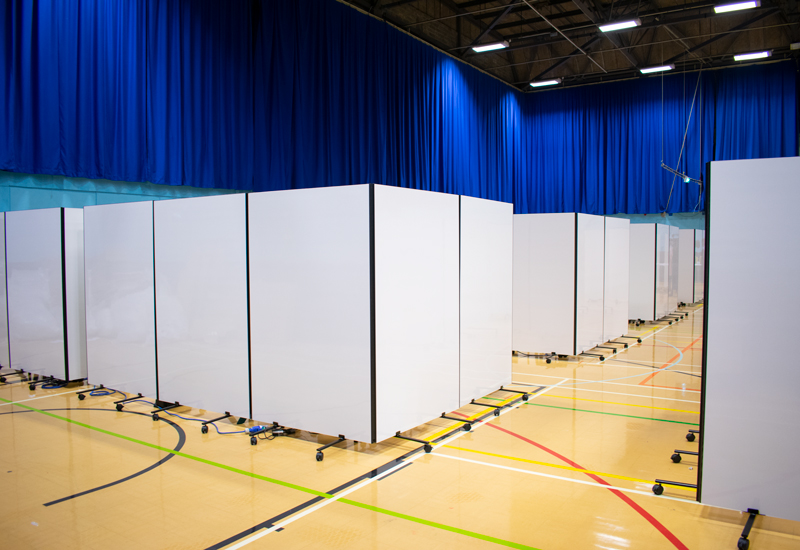 Pictured: 10,315 doses of the AstraZeneca vaccine have been administered locally to date.

"We continually monitor the safety of vaccines to ensure that the benefits outweigh any potential risks. It has not been confirmed that the report of a blood clot, in Denmark, was caused by the Covid-19 Vaccine AstraZeneca.

"Blood clots can occur naturally and are not uncommon. More than 11 million doses of the Covid-19 Vaccine AstraZeneca vaccine have now been administered across the UK.

"Reports of blood clots received so far are not greater than the number that would have occurred naturally in the vaccinated population."

World Health Organisation spokesman Christian Lindmeier has also spoken out today against the alleged links, saying that "it is important that vaccination campaigns continue so that we can save lives and stem severe disease from the virus."

Dutch Health Minister Hugo de Jonge said the decision to delay the roll-out of vaccinations for two weeks was a precautionary measure, adding "we have to make sure everything is right, so it is wise to pause for now."

Danish authorities are among an increasing number of European countries to call a halt to further AstraZeneca vaccines. The decision is linked to the "highly unusual" symptoms that manifested in three people, including a 60-year-old Danish woman who died of a blood clot.

Cause of Guernsey’s latest Covid outbreak unlikely to be identified