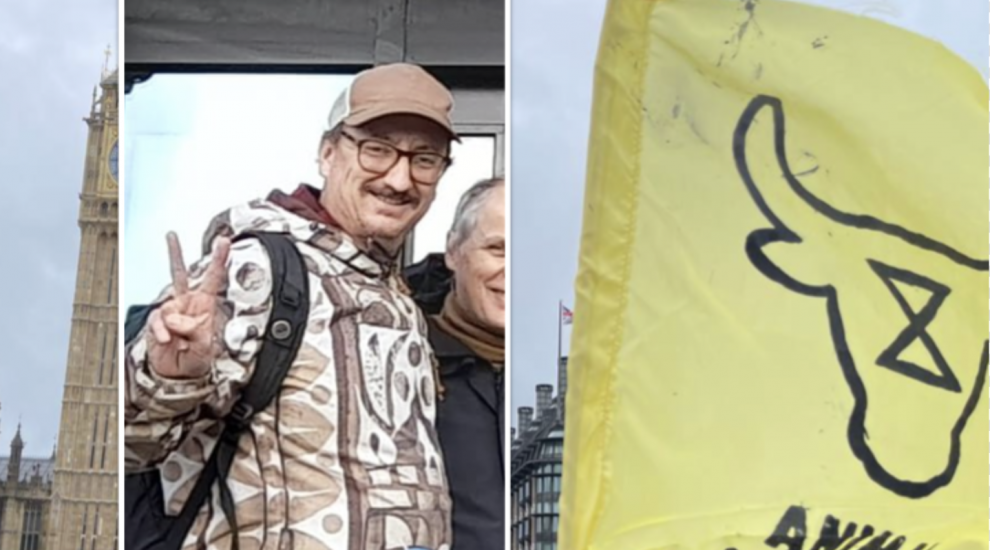 An activist has warned that Guernsey risks putting itself back in the dark ages if the island doesn't do a lot more, now, to tackle its part in the climate crisis.

Andrew Smith grew up in Guernsey and now lives in the UK where he is a full time activist. Until recently he was a co-ordinator for Extinction Rebellion. He has stepped back from that role to focus on other areas of activism.

Extinction Rebellion is "an international movement that uses non-violent civil disobedience in an attempt to halt mass extinction and minimise the risk of social collapse'.

Mr Smith and his wife have also been involved in the work of Insulate Britain and Animal Rebellion as well as other campaign groups and movements.

Mr Smith has previously been arrested for his activism, including the time he infiltrated the headquarters of Shell to speak with its staff about issues regarding the climate crisis.

Mr Smith's wife, Emma Smart, has hit the national headlines twice for her role in public campaigns against the causes of the climate crisis.

Last year she was jailed after breaching an injunction which prevented activists from blocking roads in London. Last Friday she was arrested after trying to speak to Sir David Attenborough while he dined at a restaurant in Weymouth, where she and her husband live.

Ms Smart has been charged with breaching a regulation designed to prevent breaches of the peace and she will appear in court in Weymouth in December.

Mr Smith said although he doesn't live in Guernsey any more he does follow what is happening here as he still has links with the island. Most prominent are his two nieces.

"Everything we do, it's because we want to protect the future for my young nieces living in Guernsey," he told Express. 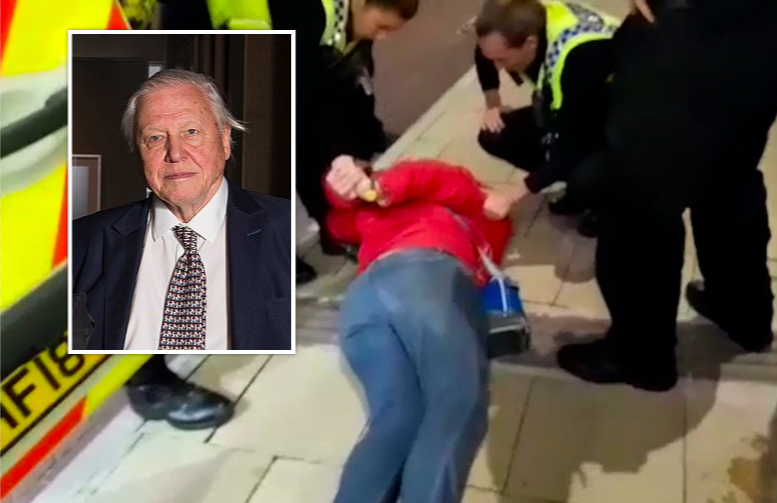 Pictured: Ms Smart in red, was arrested after trying to speak to Sir David Attenborough at a restaurant in Weymouth on Friday night.

In discussing his home island's approach to tackling climate change, Mr Smith was keen to express that he is an activist, and not an expert. He acknowledges that while he is not someone personally with the knowledge around the causes and reasons behind the climate crisis - what he does is follow the science. He also encouraged other people to do the same.

"I'd rather scientists do the research," he said, "and they have.

One scientist Mr Smith quoted to Express was Sir David King, the former Chief Scientific Advisor to the UK Government between 2000 and 2007.

During that time, Sir David was credited with raising awareness of the need for governments to act on climate change to the Uk Government says he was instrumental in creating the UK's Energy Technologies Institute.

Between 2013 and 2017, Sir David was the UK's permanent Special Representative for Climate Change.

Having published more than 500 papers on science and policy, activists like Mr Smith follow his work, and that of other scientists, and use it to direct their campaigns. 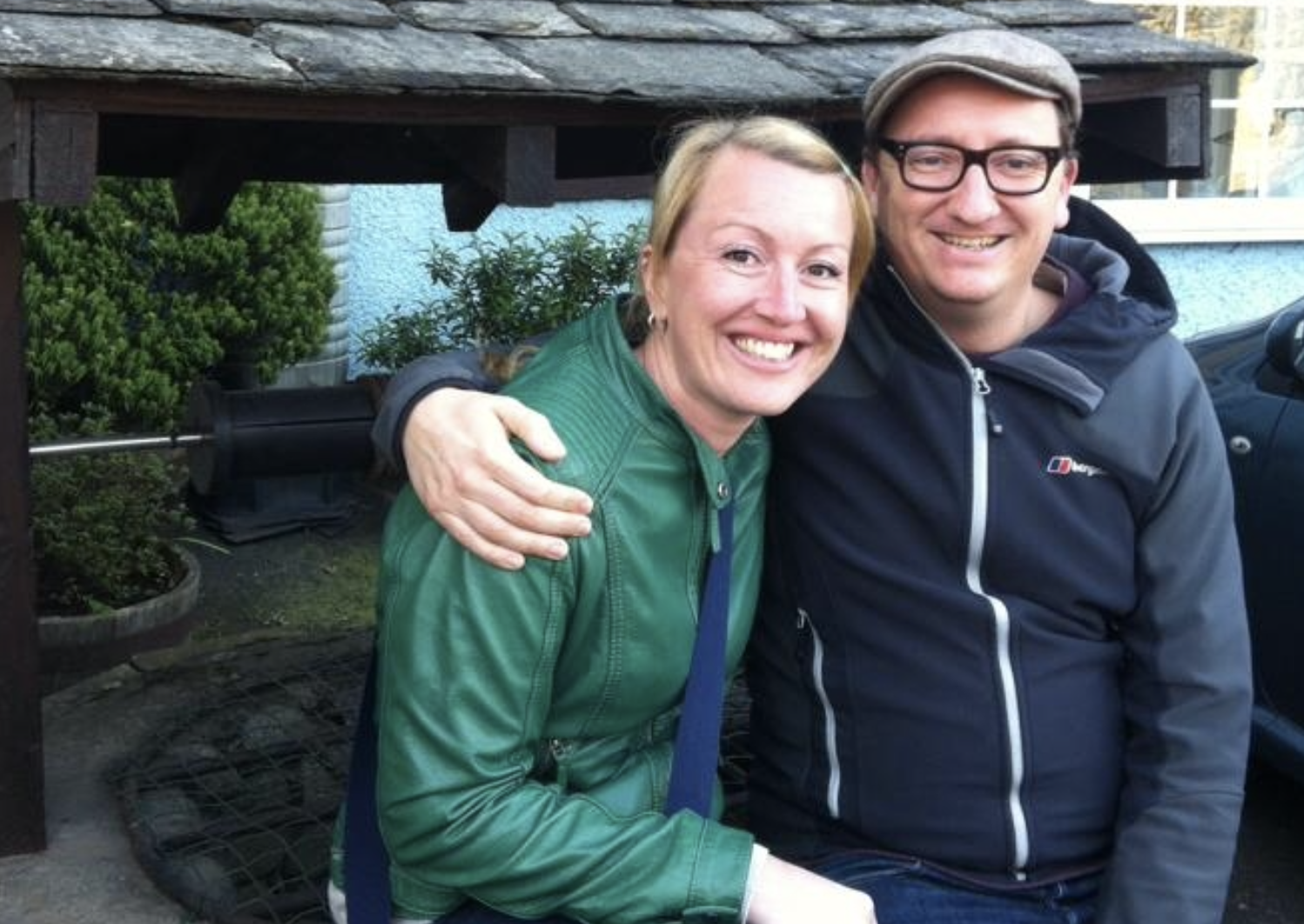 Mr Smith said his home island needs to do more to combat its own carbon emissions, and should be looking to set a "really prominent net zero target".

"We need a radical rethinking of what we're doing," he said.

Citing rising sea levels as just one example of the climate crisis, and the subsequent risk of flooding in large parts of the island, Mr Smith said "the people of Guernsey are susceptible to the risks (of climate change) and the impact it has is going to be massive."

Guernseyman crowdfunding for jailed wife and other protestors

“We need to radically rethink education”