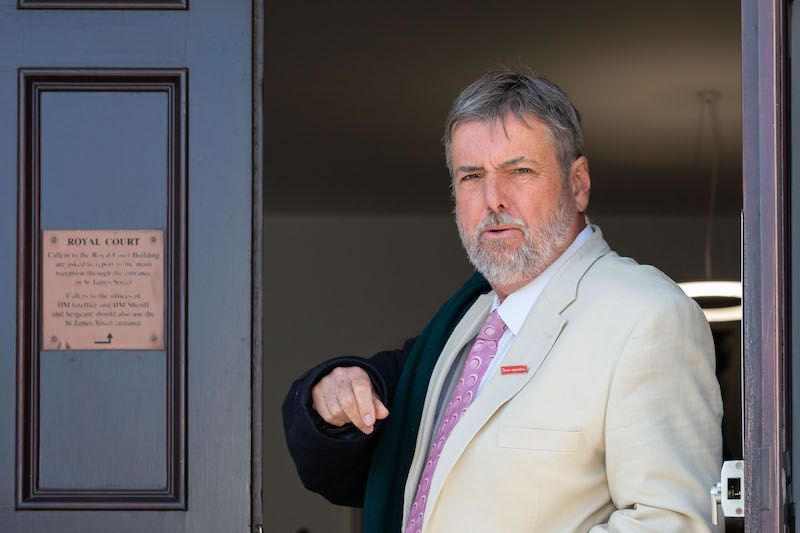 A wide range of opinions and concerns were expressed about the Bailiwick’s approach to cannabis during debate on the successful sursis to the Justice Review Report - including some strongly-put benefits to decriminalising use of the drug.

Given the broad nature of the sursis, debate was able to cover some of the ground intended by the initial ‘green paper,’ in the hopes that Policy & Resources would note the arguments made.

Cannabis regulation was hotly contested during this debate. Deputy Peter Roffey voiced support for decriminalising the drug, despite not necessarily approving of its use.

“There is a world of difference between approving of something and choosing not to criminalise it,” said Deputy Roffey. “We’re talking here about what does the least harm. I feel criminal sanctions do more harm than good with regards to cannabis, and cause large problems in the lives of people who are not inherently evil.”

Other deputies felt that there were complicated issues that any legislation would need to address. Deputy Al Brouard of the Policy & Resources Committee raised concerns that decriminalising use of cannabis, but not the selling of cannabis, presented problems.

Others felt that the potential harm the drug can cause to some of its users, and fears of the alleged social ills widespread legal use might bring, were enough for some Deputies to be reticent to support relaxing the Bailiwick’s drug policy. 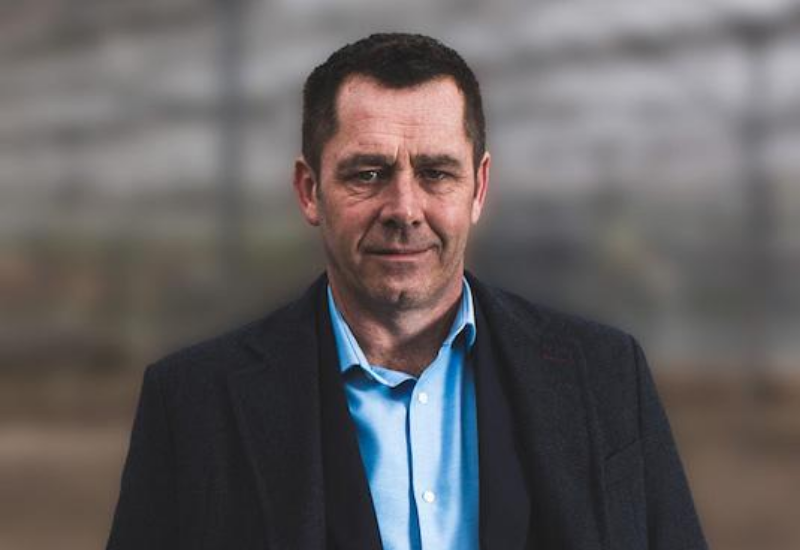 Pictured: Deputy Mark Leadbeater voiced his support for relaxation of Guernsey's stance on cannabis, amongst a sea of varied and opposing views on the matter.

Home Affairs Vice-President Mark Leadbeater, who is the Director of local Hemp cultivation and CBD extraction company The House of Green, presented a set of statistics from Canada’s recent legalisation of cannabis, arguing that it has had an overall positive impact.

Deputy Leadbeater felt that decriminalisation would make it easier to regulate use and support vulnerable members of the community if they are struggling with dependency on the drug.

“The real beauty of a legalised market is that officials will be able to use these statistics to inform decision making,” said Deputy Leadbeater. “Without the stigma of criminalisation, it is easier to have factual conversations with young people.”

While community members have voiced support for legalisation, particularly through the Guernsey Drug Strategy Campaign, it seems no clear consensus exists in the current assembly.

Pictured Top: Members of the States of Guernsey do not appear to be in agreement on the right move forward the Island's drugs policy. Deputy Peter Roffey voiced support for decriminalising the drug, despite not necessarily approving of its use.

Business tunnels to launch on 28 July