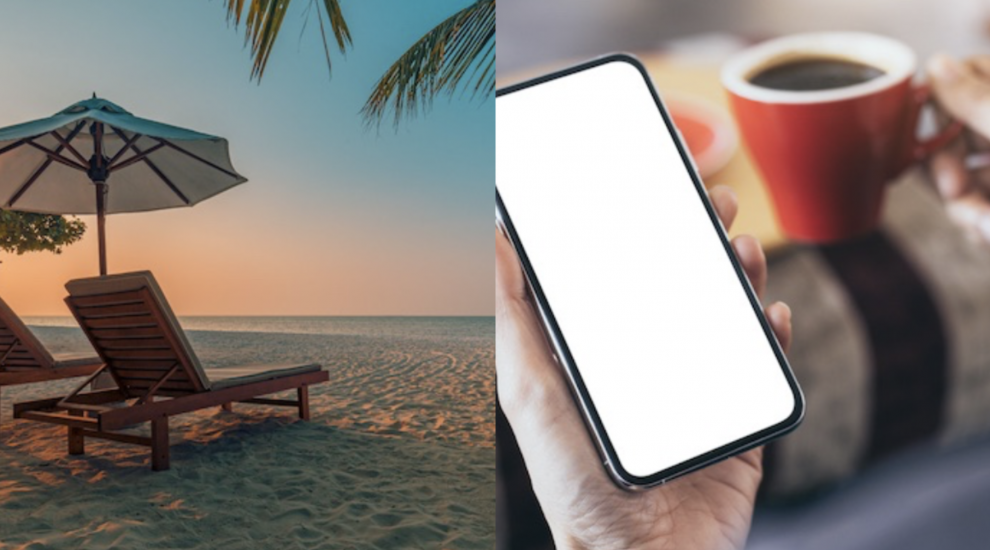 There are no guarantees of free roaming for UK customers following Brexit, as the ‘Roam like at home’ agreement comes to an end, however there will be no change to local roaming costs.

When using a Guernsey provider, we’re required to pay roaming fees – our mobile telecom companies have hundreds of agreements with EU providers, independently to the UK.

The UK has had a free roaming agreement since 2017, which is set to end. The biggest UK operators have said they won’t charge any extra for roaming, but this could change as the UK untangles itself from the EU. 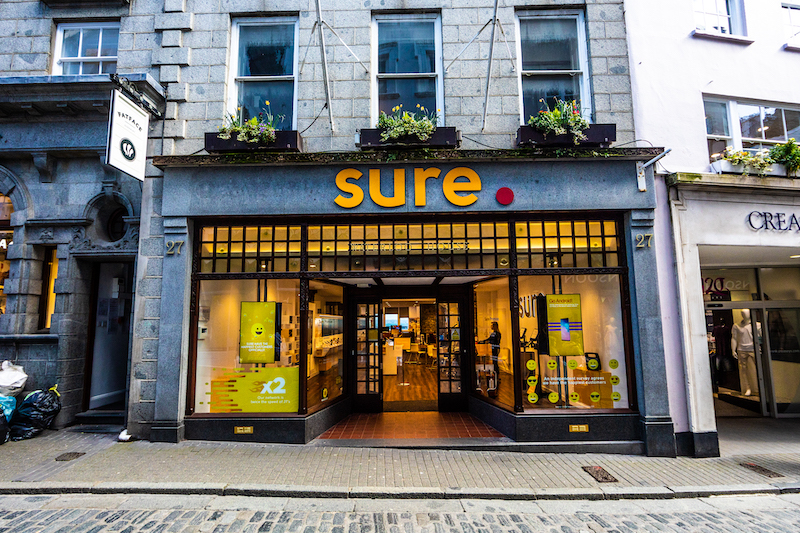 Pictured: Sure customers will get the same roaming deal as they had before.

Local providers have never had a ‘Roam like at home’ agreement such as the UK; JT, Sure and Vodafone deal with the EU and develop their own roaming agreements separately. Similarly, there is no free roaming agreement with the UK and roaming charges still apply.

Therefore there’ll be no change and customers won’t need to take any action, or receive any surprise bills when roaming.

“As Guernsey is not part of the EU, Sure customers will be unaffected by any changes to roaming arrangements or fees caused by the UK leaving the EU,” said Head of Consumer at Sure, Mike Fawkner-Corbett.

“Sure independently negotiates roaming agreements with hundreds of network providers in the EU and around the world. Our team works hard to reach the best value agreements possible for our customers to benefit from while abroad.” 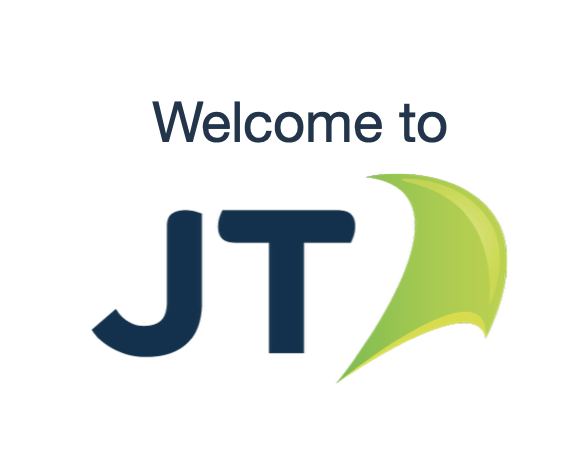 Pictured: JT customers will still be able to use local data allowances when roaming.

JT will be keeping an eye on any changes between UK telecoms operators and the EU but has no immediate plans to change any rates.

With relations between the UK and EU still in flux and the Channel Islands sitting snugly in-between, Head of Consumer at JT, Dominic Vye, said they’ll have to take into consideration any legal changes.

“We will of course abide by any new legislation that controls what operators should charge customers should the EU and our governments in the Channel Islands decide those are necessary.”

Pictured top: There was national concern that roaming charges could sky-rocket after Brexit.