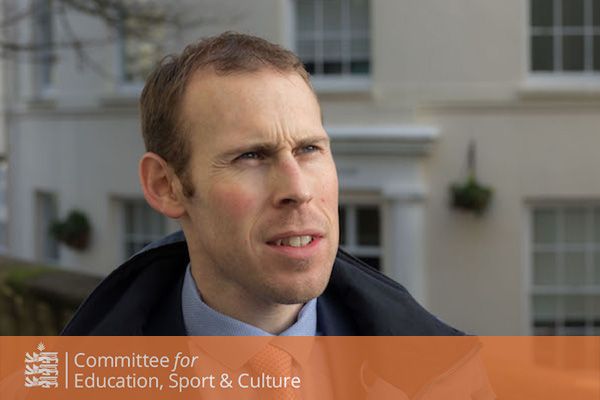 Catchment zones for the island's primary schools will be revealed to the public next month, while we should know which two sites will become the two States run Colleges by October half-term this year.

Deputy Matt Fallaize, the President of Education, Sport & Culture confirmed this timeline during a presentation he gave at the Institute of Directors inaugural members breakfast this morning (Friday).

He was speaking about the future of the island's education system, and gave July and October half term as the next two landmark dates they were working towards for releasing information.

One area Deputy Fallaize put an emphasis on was how they would be changing the leadership model within Guernsey's education system.

"We want to devolve power to the leadership within the schools and take it away from the government," he said.

"At the moment too much power is held centrally by the Education Office and it stifles the system, officers and elected members should focus on strategic direction and the school leaders should be left to lead the school." 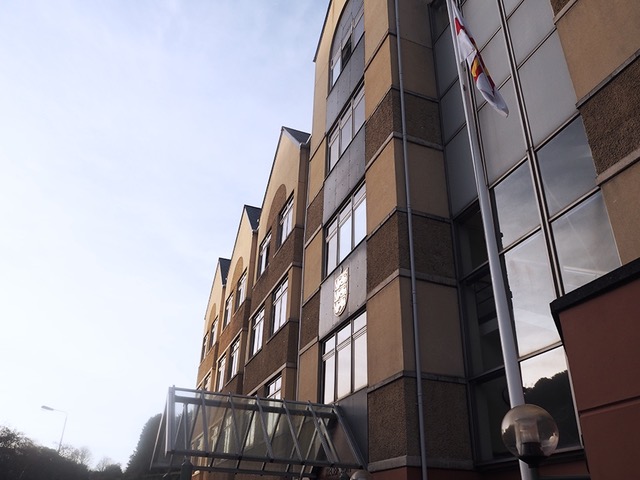 Pictured: Sir Charles Frossard House, where ESC is based

Deputy Fallaize said the leadership restructuring and changes they were aiming for would require a full overhaul of the "old" education law the current system adheres to, and while he said that would take a while, the committee's current goal is to have it changed before the end of this States term.

In response to a question from the floor, he also further explained the exact structure of leadership that will be within the schools. The Executive Head will be the overall headteacher for the school on both locations, that was revealed to be current Grammar School Headteacher Liz Coffey last week.

Then there will be a principal for both colleges, who will focus on that particular site, and work with Ms Coffey.

One change that has already been made to help this area is the removal of fixed term contract requirements for teachers. These were recently removed as a requirement to take restrictions off of bringing in the best teachers for the island. 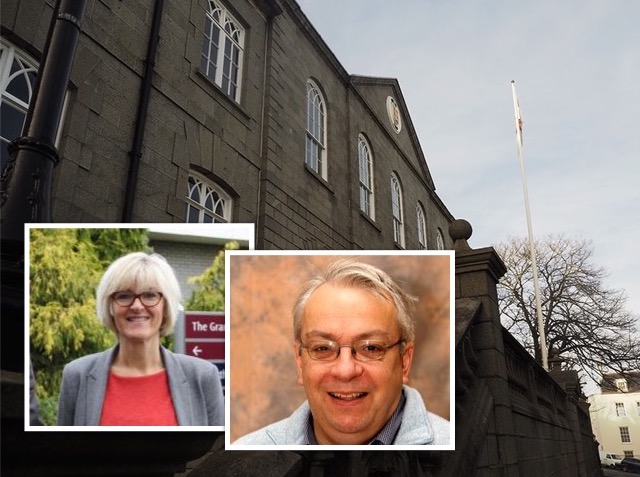 Deputy Fallaize took some time in his presentation to speak about the current climate in politics and how it was for he and his committee to be bringing a different and controversial plan forward.

He said the ESC committee was trying to follow a motto of "good policy equals good politics", rather than "avoid pressing issues in a game of political survival".

"We are about to undergo a period of substantial change, but the model we are aiming for is not focused on Education's estate and building management, but on educational outcomes. We know we are not unopposed, but the system aims to achieve excellence and opportunity.

"The day I came into this office I was told that Education was looking at more than £3m. in overspends already this year, and that is no small amount in terms of States budgets. We are already facing a huge budget challenge, and we are looking at all of the cost saving opportunities identified in the PWC report done last year.

"I should emphasise we will not balance the books by cutting and taking away from investment in schools."