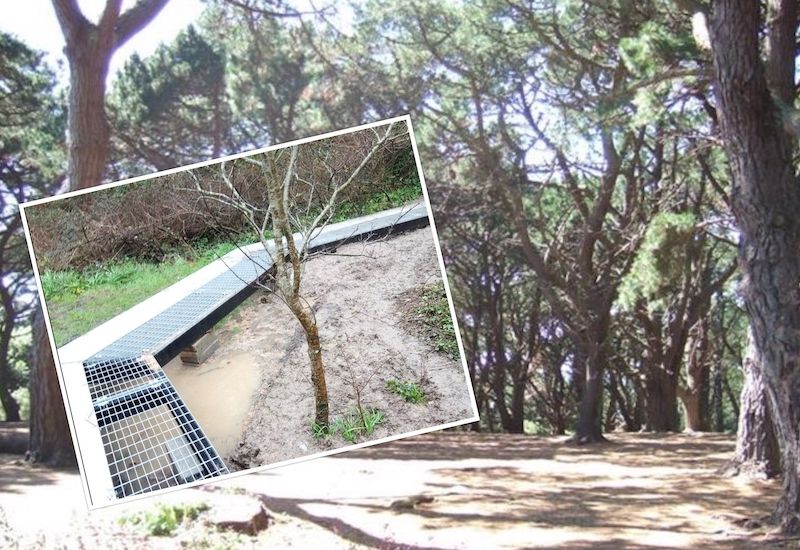 Efforts to increase biodiversity at Le Guet have seen native trees planted and an all-weather walkway installed for public use.

The restoration plan has already seen the resurfacing of the access road, which then enabled the walkway to be installed at the bottom of the quarry so it can be used even when waterlogged in winter.

Overall accessibility has been improved in the footpath area, which is popular with dog walkers all year round.

A number of individuals and organisations have helped with the creation of the all-weather walkway, which has in turn enhanced the habitat for other creatures by allowing a standing water habitat to be developed beneath the walkway for freshwater invertebrates. This has ensured a key food source for birds and bats that nest around Le Guet.

“The biodiversity strategy is a policy priority for the Committee and the work delivered by Agriculture, Countryside & Land Management Services in partnership with the community is very pleasing. Le Guet is a wonderful asset to the community and is home to species of woodland flora and fauna which play an important role within the wider ecosystem.” 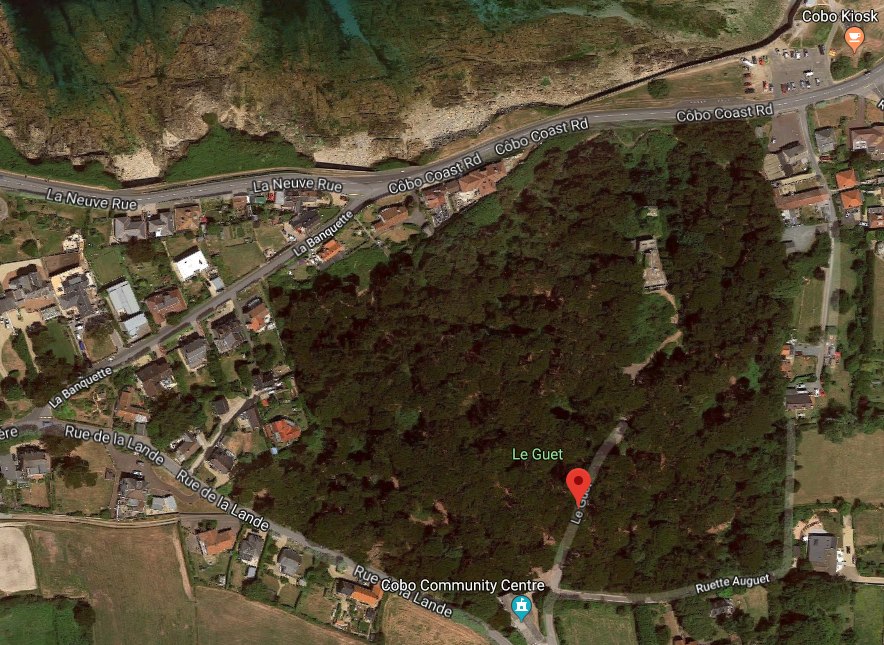 Pictured: Le Guet is in the Castel.

Le Guet is a wooded area which overlooks the west coast from the Castel, but it is dominated by Monterey pines which are non-native and therefore do not support as many species as a native broadleaf woodland would.

A number of those trees have now been planted, as the Monterey pines are mostly approaching the latter stages of their lives, giving an opportunity to restore the biodiversity in the area.

E&I said it's hoped the planting of native trees "will create a diverse, multi-layered canopy, home to a wide variety of plants and animals."

"Their combined donation of ideas, time, resources and craftsmanship, together with ongoing support of the community, have made this project possible," said a spokesperson for ACLMS.

"Sky's the limit" after funding boost