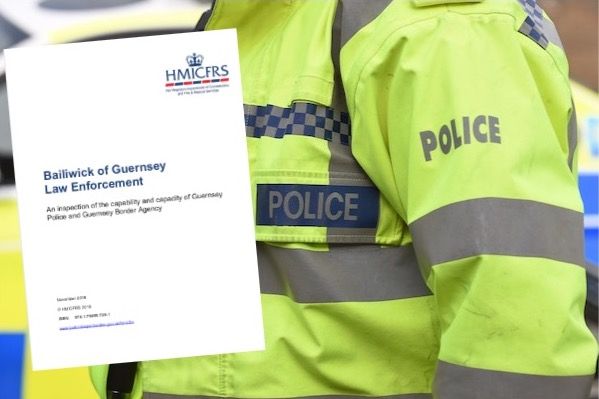 More than a year after a critical review of local law enforcement was released, inspectors have been back to Guernsey to see what has changed.

It was in November 2018 that Her Majesty's Inspectorate of Constabulary and Fire & Rescue Services released a report it had been commissioned to carry out into the Committee for Home Affairs and Bailiwick Law Enforcement.

It found that although the island "very well served" by both its police force and border agency, and they have a lot to be proud of, there were a number of areas of concern. These included: ICT, communication with the public, and the merger of the Guernsey Border Agency and Police.

At that time, the Head of Law Enforcement was Chief Officer Patrick Rice, who the review found had managed to 'drive out inefficiencies, encourage greater joint working and also increase professionalism'. But, one major area of concern highlighted in the report was that very merger of the two organisations he brought together, as the inspectors found it to be an "awkward halfway house", which was neither one body, or two separate entities, which, overall, was limiting the benefits of collaboration. 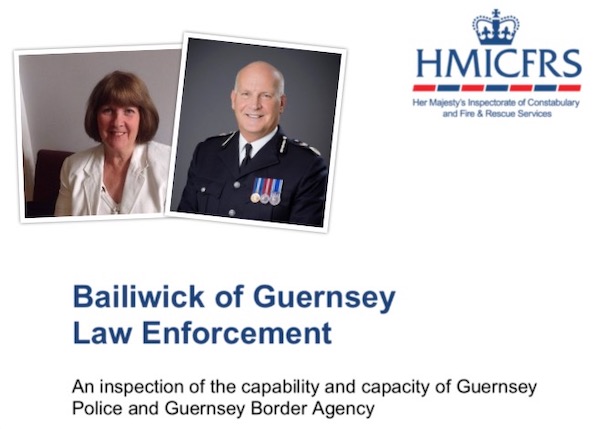 Now, Home Affairs President, Deputy Mary Lowe has announced that Her Majesty’s Inspectorate of Constabulary and Fire & Rescue Services has been back to Guernsey, to carry out a second review. 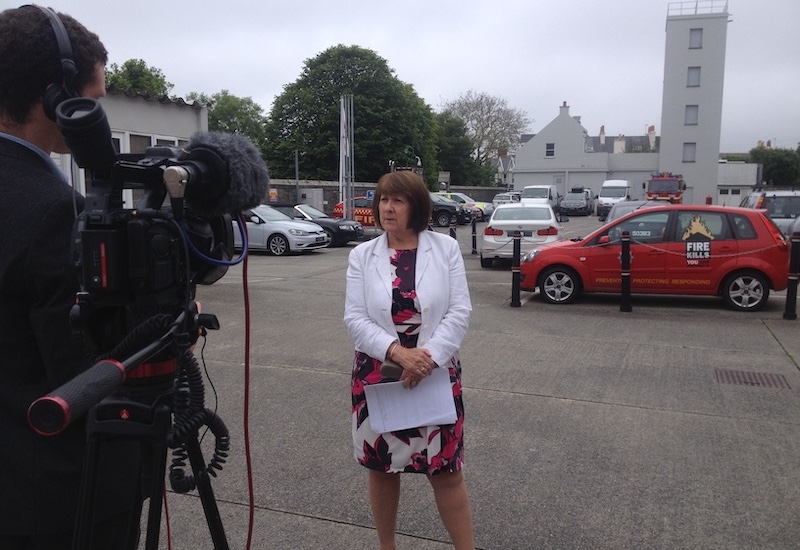 Pictured: Deputy Mary Lowe speaking to the media following the release of the initial HMICFRS report.

Her Majesty’s Inspectorate was in the island last week "at the request of Committee for Home Affairs to follow up on the Review Report they produced in 2018".

Deputy Lowe said: “The Committee invited HMICFRS back to see what progress has been made against the recommendations and areas for improvement contained within their report.

“The report has been one of the primary focuses for the Committee since it was released – and we have worked closely with Bailiwick Law Enforcement over these months to lend our support in delivering on the recommendations and areas for improvement. I believe demonstrable progress has been made, and it has been good to meet with HMICFRS Inspectors again personally to provide updates. We will await their report with interest.”

A new Head of Law Enforcement started work in January 2019. Ruari Hardy said: “Since beginning the role of Head of Law Enforcement at the start of the year, the report and its recommendations have been among my priorities. Since the 2018 Review was carried out we have commissioned a new facility for victims of crime, addressed issues with regard to governance and actively tackled many other items. Officers and staff from across the organisation have put in tremendous effort to address what the report contained, and I want to thank them publically for having done so while dealing with the daily demands of policing the Bailiwick.”