Bus service "starting to be restored" 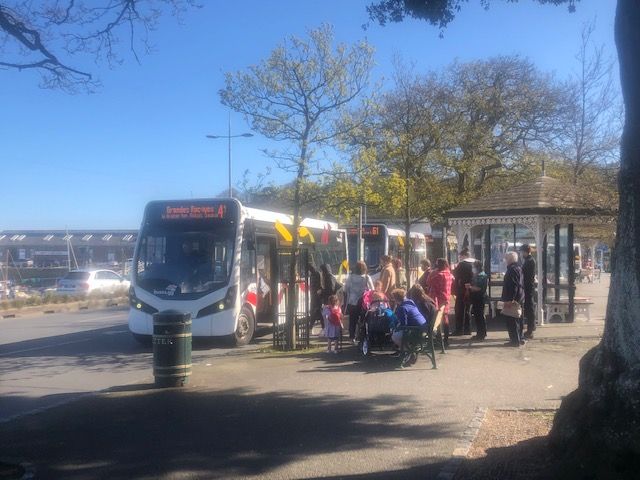 Bus service "starting to be restored"

The Committee for the Environment & Infrastructure has reduced the minimum age for driving a bus, coach, taxi, or private hire vehicle in the island as part of a “package of measures” to improve the recovery of bus services.

With support from the Policy & Resources Committee, people aged 18 who have held a full category B licence for a minimum of 12 months can now apply for vacancies within the local public transport industry.

E&I says that already there is positive progress with recruitment for the service with actual driver numbers increasing and increasing enquires into vacancies. On Tuesday 7 June, 18 bus services were able to be put back into the scheduled timetable.

President of E&I Deputy Lindsay de Sausmarez said “I’m glad that the measures we instigated are taking effect and bus services are now starting to be restored”.

E&I argue that staffing pressures for bus, coach and taxi drivers are prevalent across the United Kingdom and Europe due to the combined impact of Brexit and covid-19. 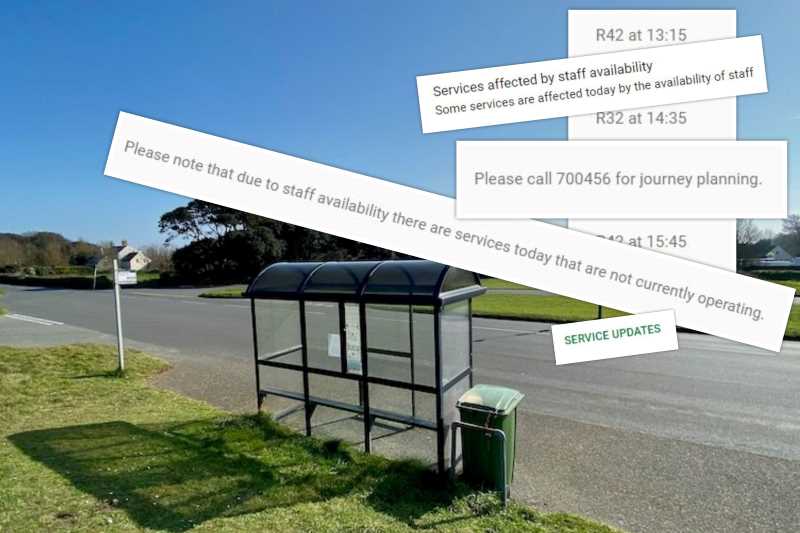 Pictured: Bus services have been heavily affected by staff shortages in recent weeks.

High housing costs and restrictions on employment permits exacerbated the problem making it difficult to attract new bus drivers, which has made it necessary for CT Plus to operate a reduced timetable over the last month or so.

Deputy de Sausmarez continued: “We know the importance of maintaining a good level of bus service and as soon as we saw the difficulties in recruiting drivers and the impact that was having on services, we met with CT Plus and began to put in place solutions to attract both resident and non-resident bus drivers.

“Bus passenger numbers increased very significantly between 2013 and 2020, and although they were adversely affected by lockdowns and covid border measures, passenger numbers rebounded fairly strongly as measures eased.

“It is critical that the level of service remains good so that it can continue to be a viable option for the travelling public. The more people that use the buses, the more we reduce traffic on our roads, pressure on parking infrastructure, air pollution and carbon emissions, whilst also improving the efficiency of our transport system for all road users.” 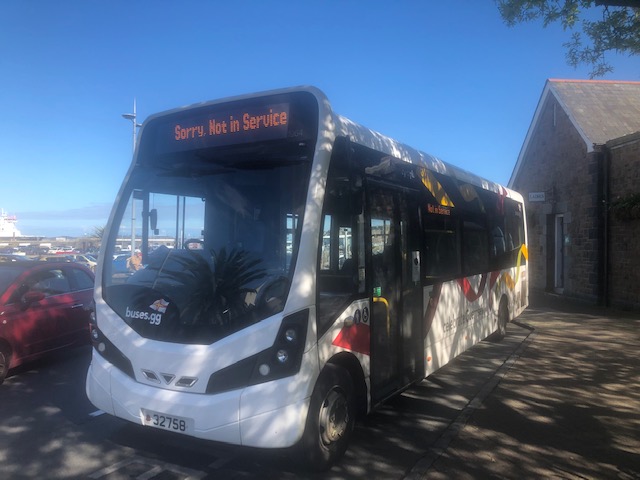 Pictured: The reduction of the minimum age for bus drivers is already proving positive for recruitment.

In addition to assisting with the recruitment of drivers to the public bus service operated by CT Plus, the change in legislation should benefit the public transport industry as a whole, including other bus, coach and taxi companies.

Following a series of meetings with CT Plus at officer and political levels, E&I say they have worked with the Committee for Home Affairs to look at improving the terms of employment permits - and CT Plus has implemented an improved pay structure for bus drivers.