New 'mapping software' to help you plan your route 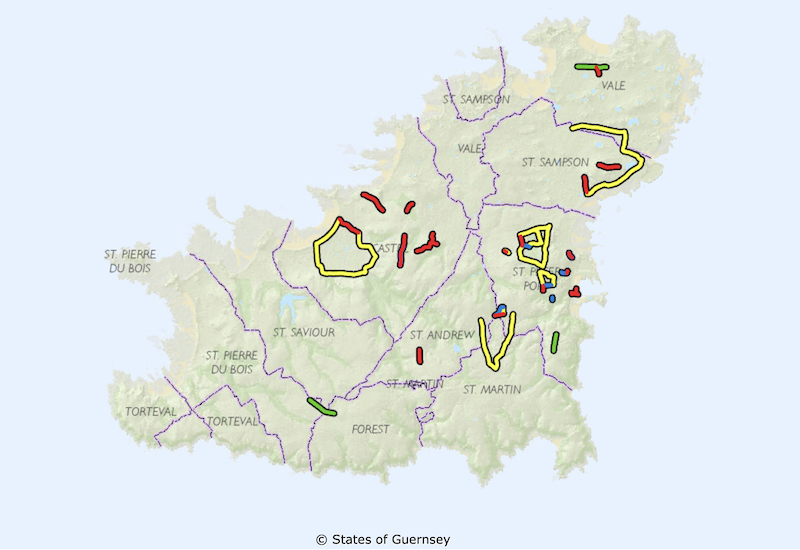 New 'mapping software' to help you plan your route

A new website has been designed to show us what roads are closed in Guernsey.

The new system, available on the States website, replaces the former service which was known as Iris.

The new site includes 'updated mapping software and base layer information' as well as additional information on:

The back office system which helps coordinate the digital log of roadworks has also been upgraded 'with improved functionality for users of the system'. That's called Trafficworx and has been designed by local company Integrated Skills Limited, which also worked on Iris.

Iris - which can be seen at iris.gov.gg - has been used by the States and the island's utility companies to manage street-based activities since 2003. The new system has been designed to expand on that and is promised to include: improved coordination checks; new processes for inspections; reinstatements and recording defects; improved reporting; and simplified application processes.

It is also described as 'fully web-based', so it should be able to be updated more easily, allowing for roadworks information to be made available to the public and other key stakeholders much faster.

The new map service is available at gov.gg/roadworks.

The budget, including contingency, for this project was £103,000 and although the upgrade is still ongoing the States Traffic and Highways Services team said they are "very confident it will be delivered within the budgeted figure".