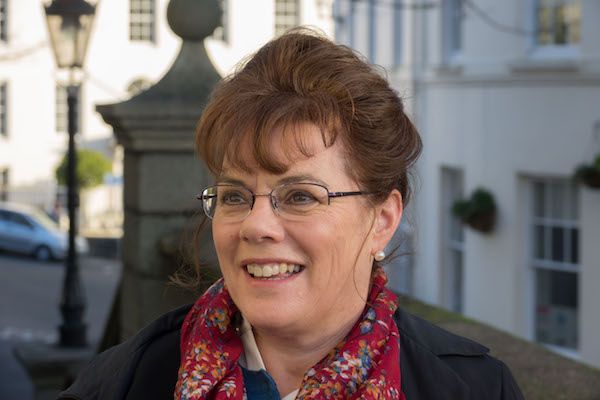 Employment & Social Security's final policy letter for its plans for the new Income Support Scheme has been submitted to the States for approval.

The existing Rent Rebate scheme, which is available exclusively to social housing tenants, will end, and be replaced by merging housing support and supplementary benefits into one package for income support.

The new scheme will operate according to a single set of rules enabling all households in Guernsey and Alderney to access financial support sufficient to ensure an "acceptable standard of living".

"The implementation of the 2016 SWBIC proposals have been one of the Committee's top priorities since the start of this term," said E&SS President Deputy Michelle Le Clerc. "This policy letter seeks States' endorsement for the new benefit rates and transitional arrangements which will apply from 6 July 2018."

Deputy Le Clerc said the new rates that have replaced the first SWBIC proposal rates have just been adjusted for RPIX. 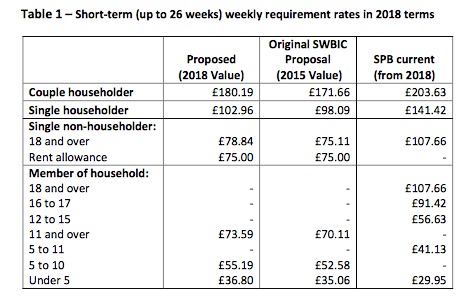 Above: the new short-term rates proposed for the Income Support Scheme. 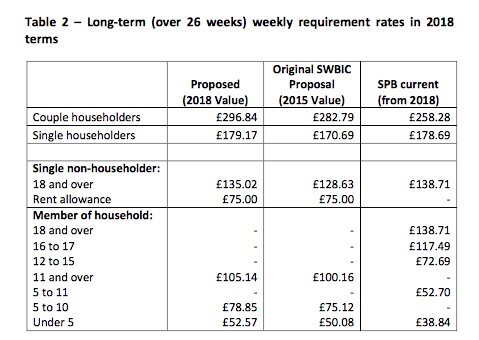 Above: the new long-term rates proposed for the Income Support Scheme.

The new scheme has been proposed because currently, social housing tenants can receive more financial help through the Rent Rebate scheme than tenants in the private housing sector.

Additionally, there is no work requirement at present for non-working people under 65 living in social housing unless they claim supplementary benefit. The new scheme will equalise support as well as the work requirement.

Deputy Le Clerc said the majority, around 75%, of low income households will be better off under Income Support. While some households will receive less cash benefit, they will qualify for other benefits including medical cover and the winter fuel allowance.

"It is essential that social welfare schemes are implemented fairly and consistently,” Deputy Le Clerc said. “We need to be mindful that change isn’t easy, however, so any decreases in cash benefits will be phased in gradually, to allow people time to make adjustments to their income or circumstances. And we are committed to providing a range of extra support services to help islanders navigate the changes. This includes focus groups with tenants in the weeks to come, plus drop-in clinics and one-to-one Job Centre help sessions in the coming months."