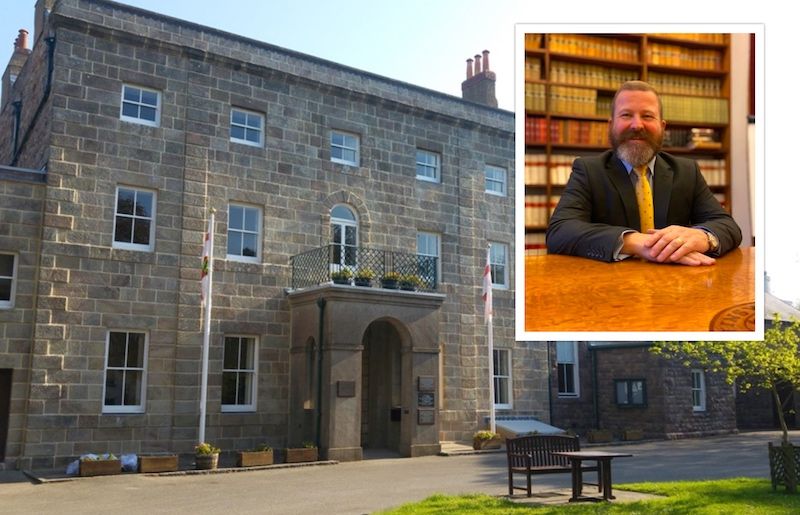 David Knight has been appointed as a Greffier to the Court of the States of Alderney, leaving his job as Her Majesty's Principal Deputy Greffier in Guernsey.

He will take up his new role at the beginning of January, and will bring with him 20 years' experience in Guernsey's Magistrate's and Royal Courts, in addition to filling in for Alderney's Court on numerous occasions.

"We are really pleased to be able to welcome David to Alderney, and look forward to the positive contribution he will make to this important role," said Chairman of the Court Jurat Neil Hunter.

Mr Knight is married with three daughters, and outside of the courts he is an Ordained Minister with the United Reformed Church in Guernsey, as well as Chaplain to 201 Squadron of the Guernsey Air Cadets, and the Guernsey Armed Forces Community.

He is a fellow of the Society of Antiquaries of Scotland, and enjoys many aspects of history, including the Bailiwick's history during WW2.