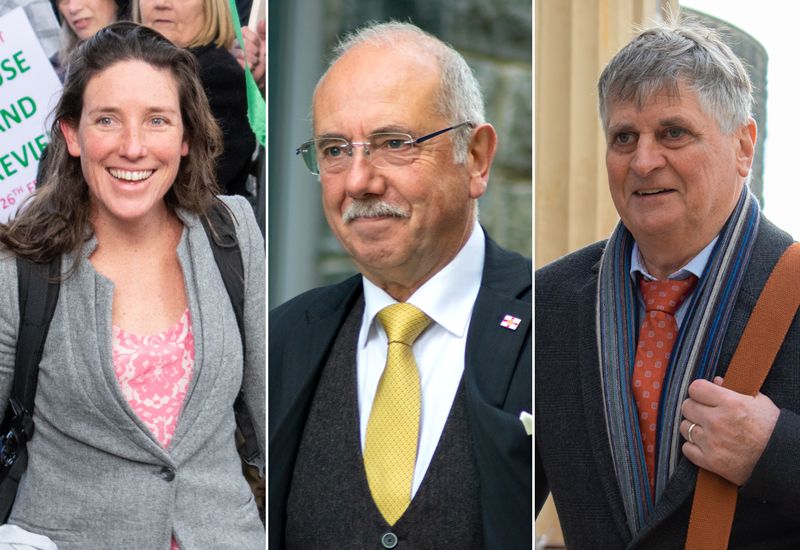 Enthusiastic new leaders of Environment & Infrastructure, Home Affairs, Scrutiny and Sacc have been appointed - however it was the "reluctant" presidential contest for Health & Social Care that captured people's attention on social media.

However, pre-election concerns about deputies' appetite for the top role on HSC were borne out. It was ultimately contested by Deputy Al Brouard, who admitted to reservations about taking on the role, and Deputy David de Lisle, who had lost out in his bid for the E&I presidency just minutes earlier.

How desperately sad the position of president of HSC is playing out in such an embarrassing fashion.

I honest don’t believe this.

Does Health not deserve a political leader whose first love is the department not just because they didn't get anything else. How will that leave Health over the next few years?

Pictured: Some of the reaction to the presidential battle between Deputies Brouard and de Lisle.

Outgoing HSC President Heidi Soulsby delivered an effusive speech in favour of Deputy Brouard, who she proposed as her successor.

"The mandate for HSC is massive, it requires energy and drive to get things done but if anyone can do it, it is Deputy Brouard. It matters to me who takes over [the role] and I want to leave it in safe hands."

Deputy Brouard showed no such conviction, saying that he was " a reluctant pair of hands" and had only decided to stand "in the early hours of the morning."

Deputy Brouard - who was unsuccessful in his bid to be on Policy & Resources at the weekend - continually stressed that he was standing out of a strong sense of public service. 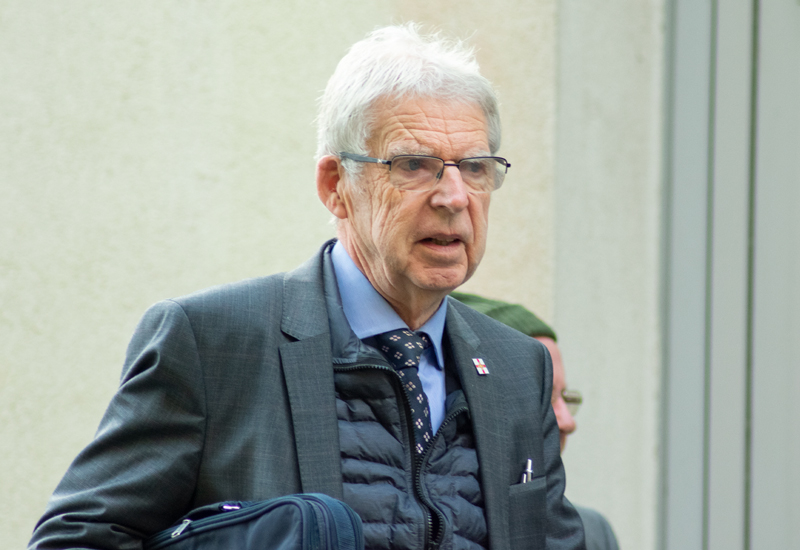 Pictured: Deputy David de Lisle was proposed for the presidency of both E&I and HSC, but was unable to secure either position.

He repeated that he didn't have the answer to most specialist health questions, including what a mental health crisis centre would be there for, and that he would be relying on support from his States colleagues and the advice from the professionals working across health and social care services.

"I need real people, real action, right now," he told the States. "There are skilled people beneath - these are the people I need to listen to."

In a series of more enthusiastic pitches, Deputy de Sausmarez won a competitive showdown for the top job on E&I. After two rounds of voting, she secured the position with 21 votes, beating David de Lisle, who was nominated by the Chief Minister Peter Ferbrache, and newcomer Andrew Taylor.

She takes over the position from Barry Brehaut, who lost his seat in the October election. She is the only current deputy to have served on his committee, and made it clear that she would be making improvements to the way they communicate both internally and with other committees.

*Election of a President of the Committee for the Environment & Infrastructure*

*Election of a President of the Committee for the Environment & Infrastructure*

Pictured: The results from the two rounds of voting for the Environment & Infrastructure presidency.

Deputy Mark Helyar, who nominated Deputy de Sausmarez for the position, said that she was “committed to building a team which is passionate, and committed to robust, well-rounded decision making."

Priorities for her committee will be carbon neutrality by 2050, a review of transport efficiency, and joint-up working with other senior committees on the future of Guernsey's territorial waters.

In what turned out to be a formality, by comparison, Deputy Prow, a former Home Affairs Vice-President, ascended to the top job on that committee unopposed.

He views his role as a "servant leader" who encourages committee members to share responsibility for the committee's crucial and far-reaching mandate. 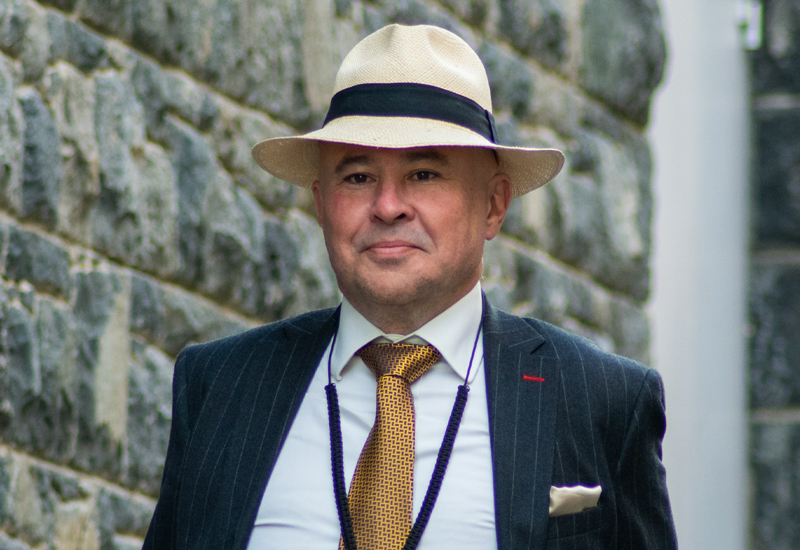 Pictured: In the last appointment of the day, Deputy Meerveld beat off competition from Deputy Lyndon Trott for the presidency of Sacc, which is in charge of the States' rules and procedures, as well as delivering elections.

One of the points he raised in his speech was that Law Enforcement should be looking at investing the money it gains from its work on seized assets - the balance of which currently stands at £13.8m - rather than just leaving the money unused.

In the run for Scrutiny President, the Chief Minister Peter Ferbrache proposed Deputy Lester Queripel, who argued that the mandate for Scrutiny should be akin to the motto of the Federation from Star Trek: to “bravely go where committees have gone before.”

To that end, he said its leader should be like Captain Kirk: “calm under pressure and leadership qualities second to none,” but with the detective abilities of Columbo, who “never gave up until he had all the answers.”

But States’ Members preferred returning Deputy Burford’s down-to-earth vision of Scrutiny as a “fundamental lever in rebuilding trust between government and the public."

@YvonneBurford is the new President of the Scrutiny Management Committee, winning the vote by 24 to 15.

Many congratulations, Deputy Burford - returning to the States in style!#WomenStandGsy pic.twitter.com/JmlZzIHGhr

Deputy Burford would like to see a greater emphasis on financial scrutiny, more oversight on legislation before its implementation, and a ‘proportionate, appropriate’ Freedom of Information law.

The elections of presidents to the States committees were wrapped up for the day with the States' Assembly & Constitution Committee. Deputy Carl Meerveld romped home from former P&R Vice-President Lyndon Trott by 26 votes to 13.

"We know that Deputy Meerveld likes wearing hats," quipped his proposer, Deputy Ferbrache. "The Sacc presidency is a hat that would suit him well."

Motion successfully put to the States that it defer consideration of the following elections of Presidents until Wednesday:

The meeting has now closed.