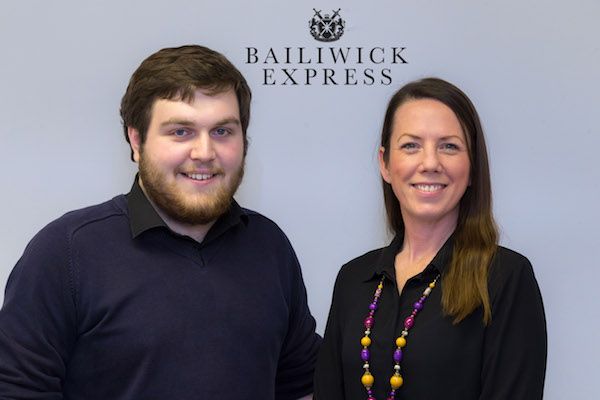 A new digital newspaper launches in Guernsey today – the first dedicated daily local news & classifieds service to open in the island for 25 years.

The service delivered by Bailiwick Express combines a news (local & national) and classified advertising (property, jobs, vehicles, notices) website, along with a daily news e-mail sent at 10:30 to a database of readers, promotion across the main social media channels and an app.

There is also a local events planner, weather and tide info, UK sport and lifestyle sections.

The news team in Guernsey will be led by Laura Clayton who has more than 20 years experience in the media, having worked mainly in commercial radio, most recently as the news editor of Island FM for almost eight years.

She has also worked for the BBC in Guernsey and in the UK as a mutli-media journalist and producer, as well as news reader.

As News Editor Ms Clayton will be working with reporter, Stephen King, who has ‘cut his journalistic teeth’ working for the Guernsey Press, having studied at Elizabeth College.

Alongside Laura and Stephen will be the experienced local media sales executive Suzanne Pontin, and graphic designer Duncan Wilkinson. Further journalistic, and administration, appointments will be announced in the coming weeks.

Bailiwick Express is already an established business, having launched in Jersey in 2011 to publish Connect business magazine, with the first Express daily news service beginning in January 2014 in Jersey. 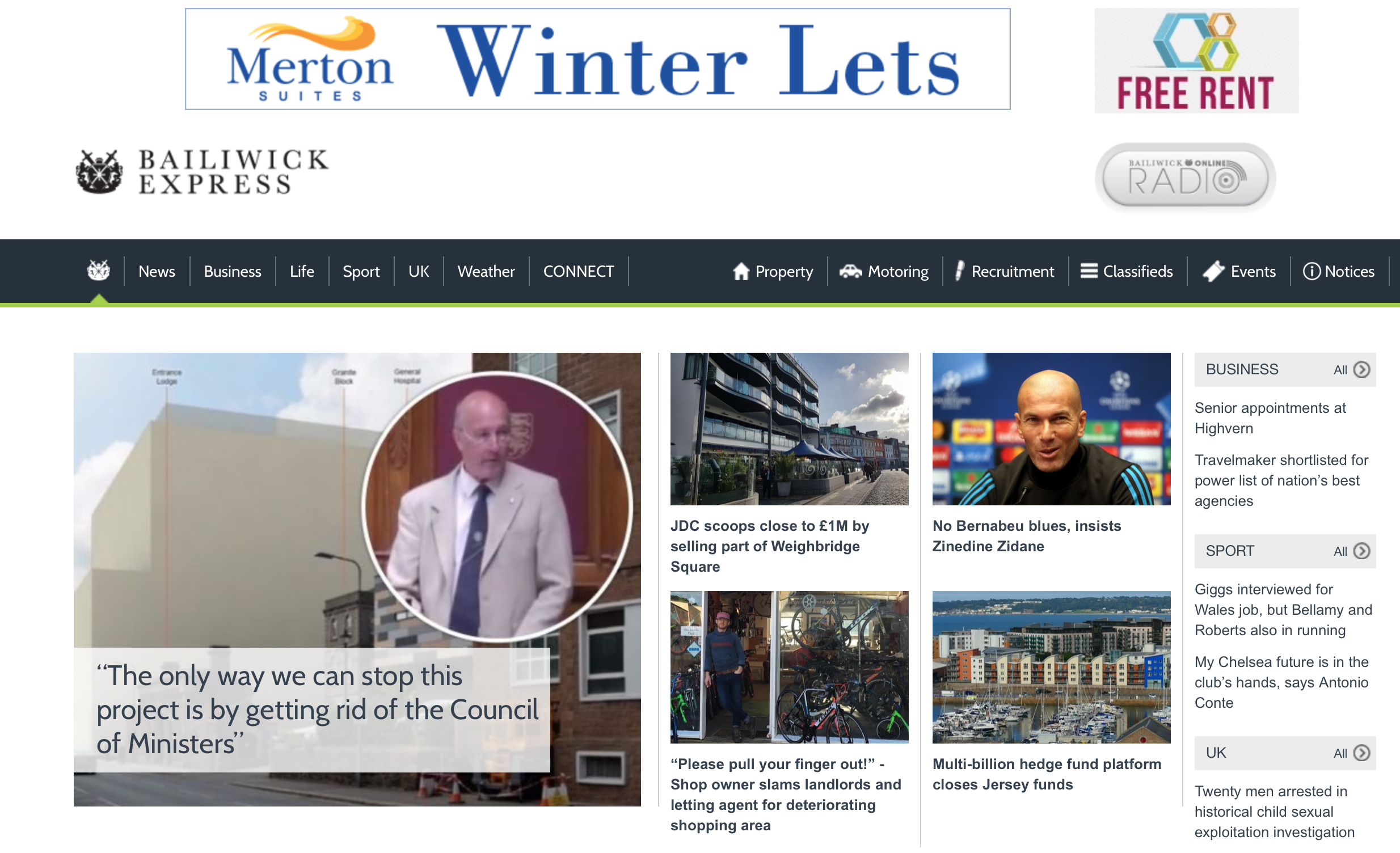 Pictured: Bailiwick Express has been running for more than three years.

Since then it has established itself as one of the island’s main daily news outlets, focussed on the digital delivery of news and advertising.

News Editor, Laura Clayton says: “It’s a very exciting time for all of us, to be involved with the launch of the Bailiwick’s newest daily news outlet, and we are looking forward to adding more members to our growing team.

“Personally, I am looking forward to delivering the stories I believe our audience wants to read about. I think the public are more engaged with local and international news than ever before, which makes it an even more exciting time for a new platform to launch. As a pair of self-confessed news junkies Stephen and I can’t wait for the launch.”

Editor, James Filleul, added: “It has always been our intention to launch Express in Guernsey, and the team have pulled together brilliantly to get that achieved. We’re looking forward to offering islanders an interesting mix of strong local news stories and useful classified ads for property, jobs and vehicles - with everything online they can access it in a way, and at a time, which suits them, all at no cost.

“This is clearly the way the media is moving, and we’re delighted to be able to support the growth of digital services in Guernsey.”