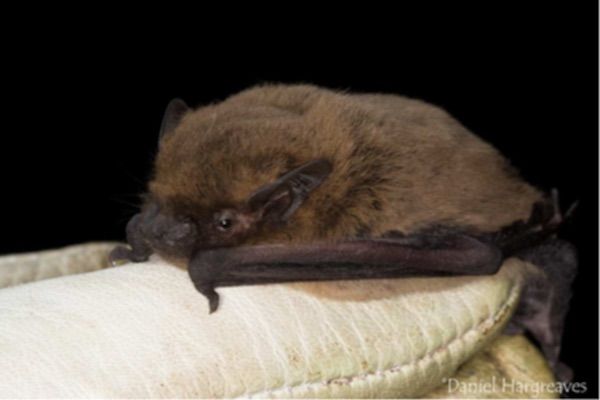 A study of bats has confirmed a number of species are present in Guernsey, including a new type found in the island for the first time.

The Channel Island Bat Conference was held last weekend, hosted by La Societe Guernesiaise and Annyctalus Ecology, with a number of attendees counting and studying the mammals they found.

In total, 78 bats from five species were caught at seven sites across Guernsey over the two days.

The bats caught included common pipistrelles, grey long-eared bats and Natterer’s bats along with three Kuhl's pipistrelle which have never been discovered in the island before. The Biodiversity Partnership said, "very excitingly, as they were all juveniles," suggesting they are breeding in the island.

Ani Binet, Founder and Research Ecologist of Annyctalus Ecology, attached a radio tag to one of the Kuhl’s caught. That technology will be used to track the movements of the bat and possibly find out where it roosts during the day.

“There is still so much we don’t know about bats across the Channel Islands that we are discovering more information all the time," she said.

"It was great to be able to come to Guernsey and carry out the first dedicated bat trapping surveys for the island, the discovery of the Kuhl’s pipistrelle’s, and my first capture of a Channel Islands Greater Horseshoe bat, were the icing on the cake of a fantastically batty weekend which wouldn’t have been possible without the collaboration between the islands and the assistance of volunteers and experts from across the mainland UK and Isle of Man.” 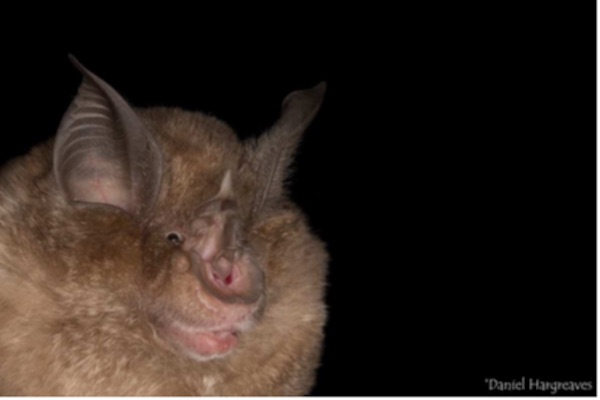 Pictured: A Greater Horseshoe bat (Rhinolophus ferrumequinum) which was caught in Guernsey on Saturday 18 August. Photo by Daniel Hargreaves.

The research team also found a Greater Horseshoe bat, which has not been detected in the island since 2016. It is a species which feeds on large insects such as dung beetles and may bugs, and experts estimate that Greater Horseshoes have declined by 90% in the past 100 years.

Julia Henney, Guernsey's Biodiversity Education Officer said the findings were all very exciting and will lead to more research into bats in the island.

“Bats are amazing creatures and are indicators of the health of our environment. Information such as this is so useful to help inform us on how our environment is fairing.

"These insights into Guernsey’s bat species would not have been possible without the amazing hard work and generosity of La Societe Guernesiaise, Annyctalus Ecology and the visiting ecologists from across the Channel Islands and UK.”