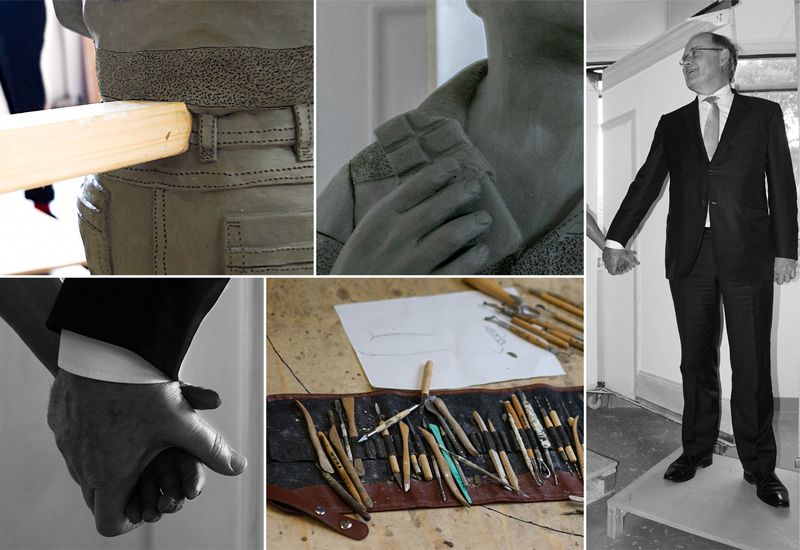 A new 'life-size' piece of permanent artwork is being created to commemorate the 75th anniversary of Guernsey's liberation, but we can't tell you exactly what it is just yet.

The College of Further Education is finalising the masterpiece, which is being worked on by a number of students, along with their lecturer. 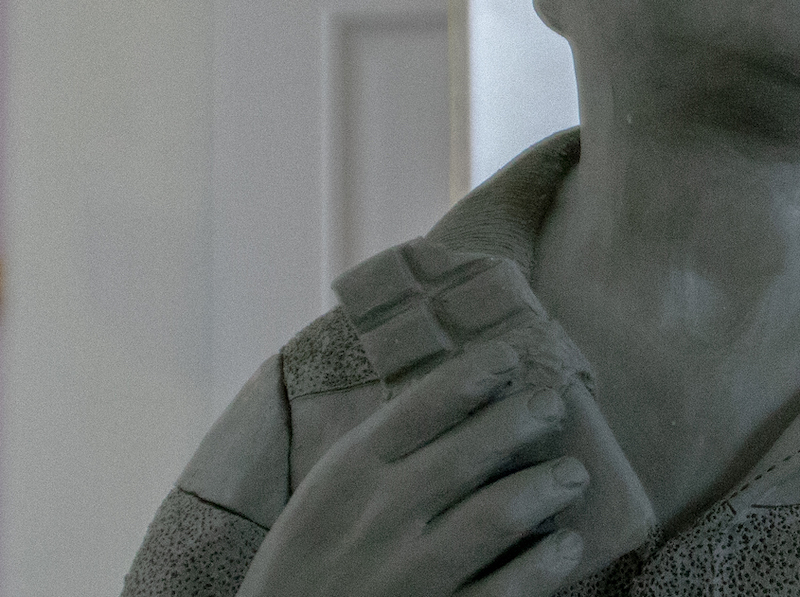 Pictured: Some hints have been made about what the artwork will look like, but it won't be fully unveiled until May 9, 2020. Image by Sidney Le Gallais.

College Lecturer and local artist Mark Cook has designed it, having previously come up with the ideas for the donkey and foal statue in Market Square as well as the ‘Man on the Bench’ statue, which was a project he worked on for the Guernsey Arts Commission.

This time he's being joined in his creativity by fellow lecturer Charlie Towers and students including Brandon Carberry, Jack Saunders, Sidney Le Gallais and Demid Winterflood.

Their work will be unveiled next May, as part of the island's wider plans to mark 75 years of freedom. 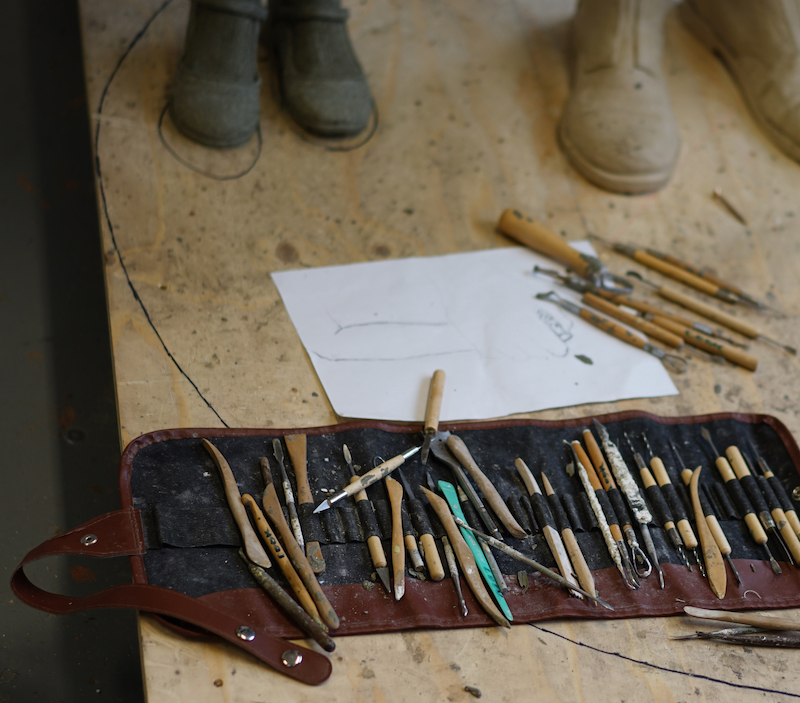 Pictured: Some of the materials which have been used on the artwork, which is being kept under wraps for now. Image by Charlie Towers.

The Bailiff is one of the few people who know what the new artwork will be when it's fully finished. Sir Richard Collas said: “From the gem of an idea back in April, which gave little time, I am thrilled that the Committee for Education, Sport & Culture has progressed it with great speed and enthusiasm. I am keen to commemorate the 75th Anniversary of our Liberation in a lasting way that will help the young people of our island ensure that the memories and celebrations associated with our special day continue for many, many years to come.” 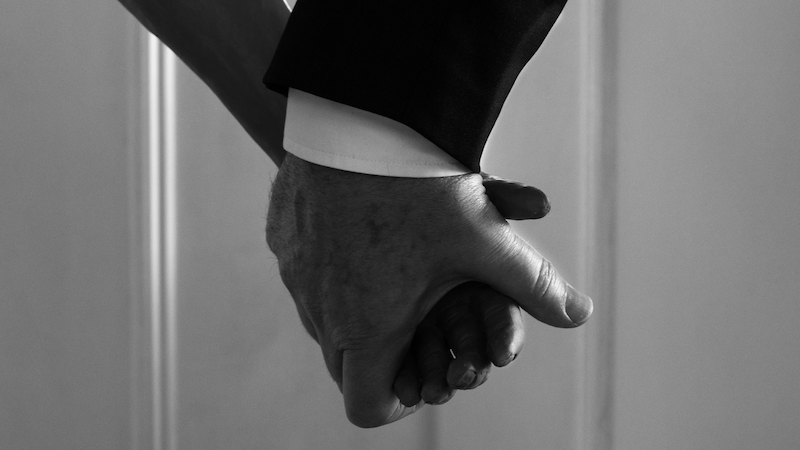 Pictured: Part of the artwork which is being created now. Image by Demid Winterflood.

The artwork, which we're told will be 'life-size' has been designed to reflect 'both the past as well as the island’s modern celebrations - the present - with the future element of the overall tableau being created by people interacting with the piece once it is installed'.

The sculpture will be cast in bronze – a material that has been selected for its inherent strength, lasting durability and classic timelessness - and when it's ready to go on public display it will be put in a prominent Town position where it will create 'a focal point to develop understanding of the lasting legacy of the war years by reflecting the positive and forward-thinking nature of the Island since its liberation in 1945'.

Sir Richard is looking forward to seeing that happen and is confident in the young peoples' ability to get the project finished before Liberation Day.

“While I am sworn to secrecy in that I can’t reveal the full extent of the piece – I am one of only very few people over the age of 25 who has been allowed to see the sculpture before May next year – I can assure you that young people and their families will relate to it well. I believe that selfies and Instagram-able moments will see images of this interactive memorial spread far and wide by locals and visitors alike, helping others to understand and appreciate such an important part of our unique cultural heritage.” 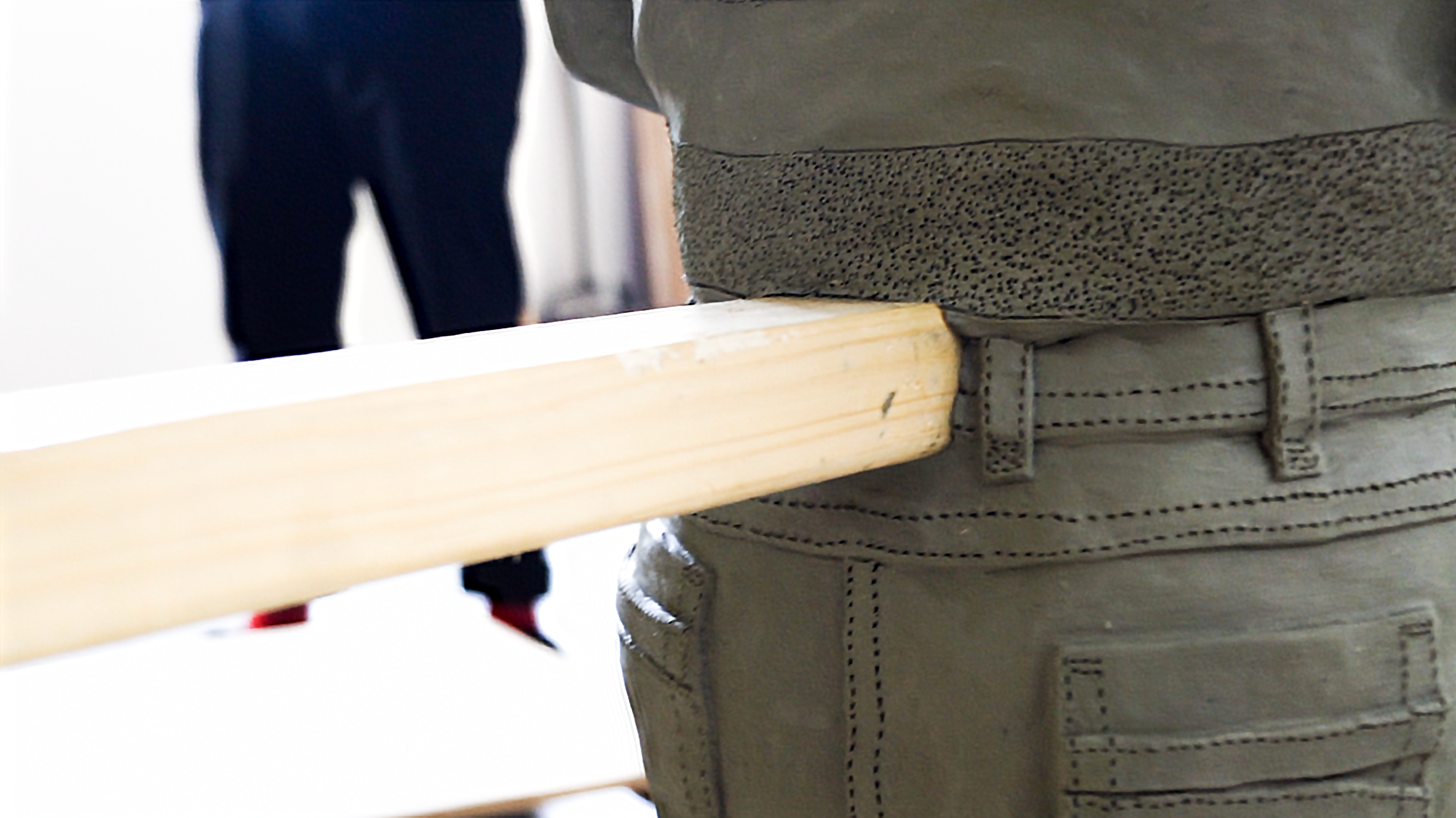 Space was created within the College of FE's painting and decorating department for the work to be created and activities relating to the project have been incorporated into the current curriculum for students undertaking creative qualifications. During the construction process students and staff have been able to observe and discuss their progress on an on-going basis.

Deputy Matt Fallaize, President of the Committee for Education, Sport & Culture said “It has been great to be able to involve so many young people in the development of the piece and being able to use one of our own in-house lecturers, renowned sculptor Mark Cook, means that we have been able to use this as an effective learning tool. More young people will be visiting the piece before it is used to form the cast for the eventual bronze sculpture. The Committee for Education, Sport & Culture has been honoured to work with the Bailiff and the Policy & Resources Committee to be able to bring to life this lasting memorial after so many years without such a piece.”

LISTEN: 'Living in a lockdown in sunny Alderney'