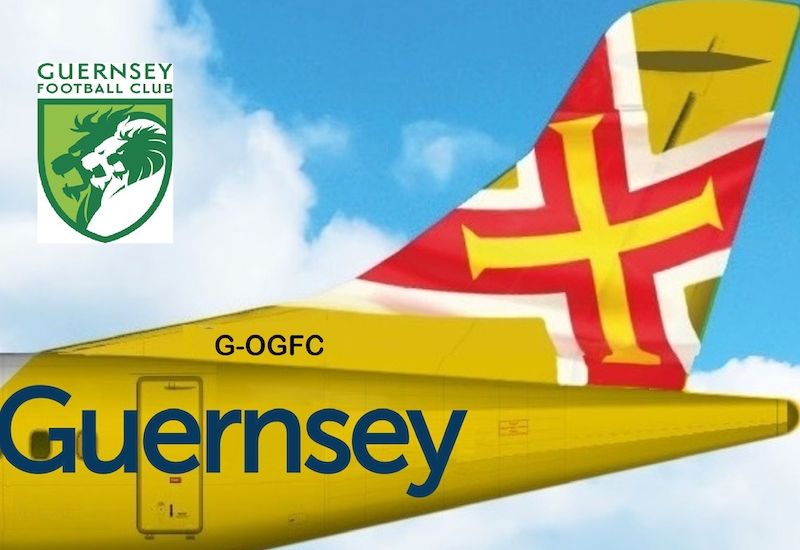 A public vote has determined the name of one of Aurigny's three new ATR aircraft.

Thousands of people had their say on the options, which were G-GRFC for the rugby team and G-OFC for the football club.

Although the Raiders took an early lead, GFC managed to win the poll with 3,489 votes. 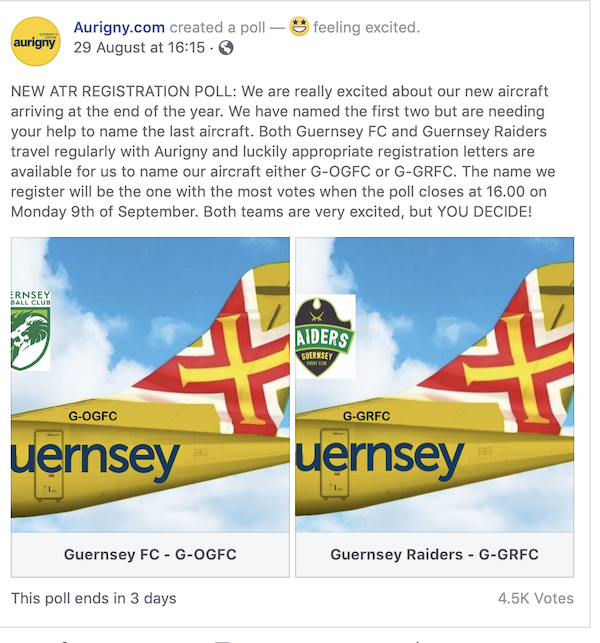 Pictured: Aurigny launched a social media poll to decide on the registration.

"The engagement in the poll has been fantastic with 5,781 votes cast over a ten-day period, which shows just how passionate our local football and rugby teams are," said Aurigny PR Manager, Jess Mauger.

"I look forward to working with GFC and Roary the Lion to launch the aircraft officially when it arrives."

The poll result means each of the new ATR planes will be prefixed with 'go'; G-OATR, G-OFOG and G-OGFC.

The States-owned airline was given the go-ahead to purchase the $60million fleet earlier this year, despite an expectant loss of £7.6million for 2019. 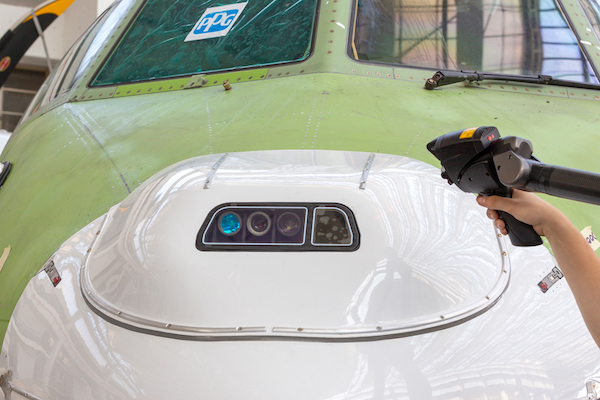 "We are delighted to have an aircraft named after the team," said Guernsey FC Director, Nick Legg. "Aurigny has played a big part in our story so far and we have enjoyed a strong relationship with the airline. We fly with Aurigny regularly as do our visiting teams, so it will be fantastic to have a 'Go GFC' registered aircraft as part of our history.

"Thanks Aurigny for thinking of us and thanks to everyone who voted for us and spread the word. Go GFC!"

Registering the G-OGFC aircraft is the final piece of paperwork to be filed before the three planes are sent over to the island. They are expected to arrive in Guernsey in October, November and December.

Pictured top: A mock-up of the G-OGFC plane.

Aurigny's plans up in the air due to quarantine restrictions