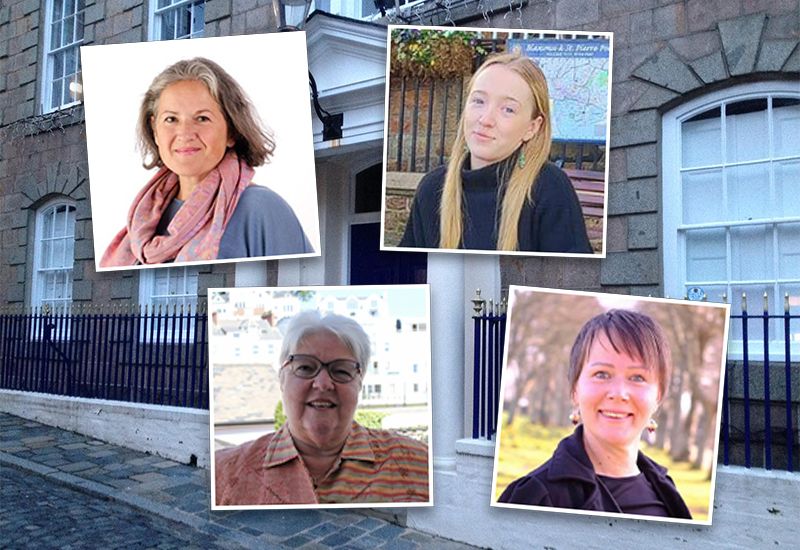 Charlotte Long said it was "incredible - a very proud moment" to beat all other candidates to first place in the election for six Douzeniers in St. Peter Port.

Ms Long, who at 18 is believed to be the youngest person to have stood for election as a Douzenier, secured 142 votes, nearly two-thirds of all votes cast, and she was 20 votes ahead of the second-placed candidate.

"To be the youngest candidate in history and then to top the poll was incredible," said Ms Long.

She did all her campaigning on social media. "I reached just over 12,000 views on my initial post. Which I think at the age of 18 is pretty impressive."

Ms Long intends to use her seat on the Douzaine "to bring a young person’s perspective on the issues raised within the St. Peter Port parish". 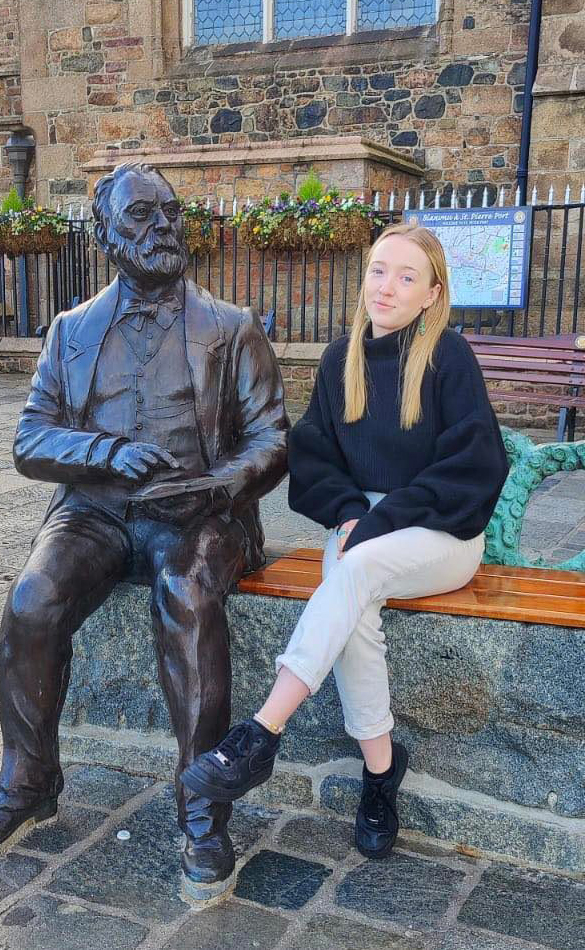 Pictured: Charlotte Long had her campaign photograph taken at a relatively new but distinctive location in Town.

Another newly-elected woman Douzenier breaking new ground is Evita Bormane. She is the first Latvian national to be elected to public office in Guernsey. She was elected in fourth place with 108 votes.

"My first thought on hearing the result was 'wow - I really did it'," said Ms Bormane.

"To be the first Latvian elected to public office in Guernsey feels amazing and I'm very honoured to have that privilege. It was a double celebration for me because I was elected on the same day as our Independence Day in Latvia. I'm looking forward to serving the whole community in St. Peter Port."

Ms Bormane also used social media to communicate with voters. "But I also work in the hospitality sector and so I am meeting and greeting people and talking to many people on a daily basis. That was a very productive way to engage with the community," she said. 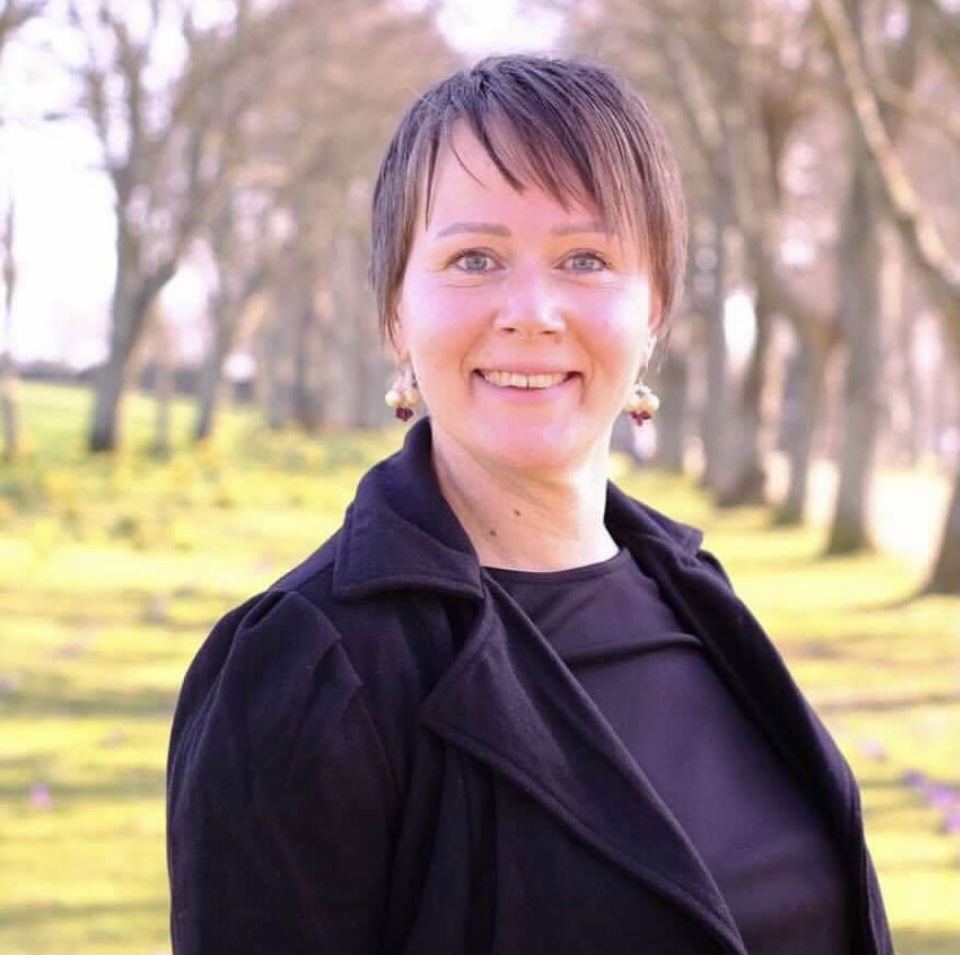 Pictured: Evita Bormane made history as the first Latvian to be elected to public office in Guernsey.

Both Ms Long and Ms Bormane were full of praise for Women In Public Life, the organisation which encourages and supports women to become involved in public life and stand for public office.

Ms Bormane said: "More than a year ago, I got involved in Women in Public Life and look at me now. I would encourage women to support this organisation and Shelaine [Green, who leads the organisation]. They are second to none. I will always be grateful to them because my involvement in Women in Public Life has changed my life for good and given me so much confidence and self belief."

St. Peter Port Constable Zoe Lihou came second in the poll for the election of Douzeniers. She secured 122 votes. 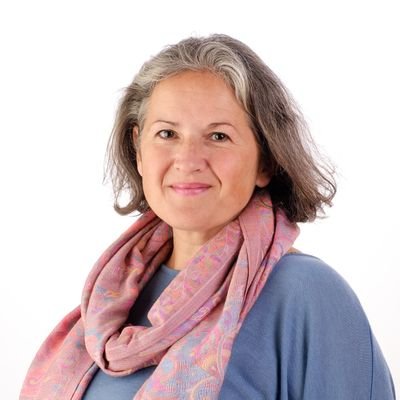 Pictured: Zoe Lihou, who is also a Constable of St. Peter Port, was comfortably re-elected as a Douzenier.

"I am delighted with the result and I am looking forward to welcoming the newly-elected Douzeniers," said Mrs Lihou.

"The level and breadth of skills is mouth watering. As Constable, I get boasting rights over possibly the best representative Douzaine which St. Peter Port has ever seen."

Diane Mitchell was the fourth woman among the six candidates elected. She polled 90 votes. The other candidates elected were Antony Holland (120 votes) and Simon De La Mare (105 votes). Tom Moore received 72 votes and was not elected.

Immediately after the result, Mrs Mitchell told Express that she "felt elated as there is no certainty in these things".

"I hope to be able to focus in particular on the changing role of the Douzaine now we’re in to island wide voting, what the Town can offer in terms of housing and entertainment, and how we will manage with the climate agenda," she said. 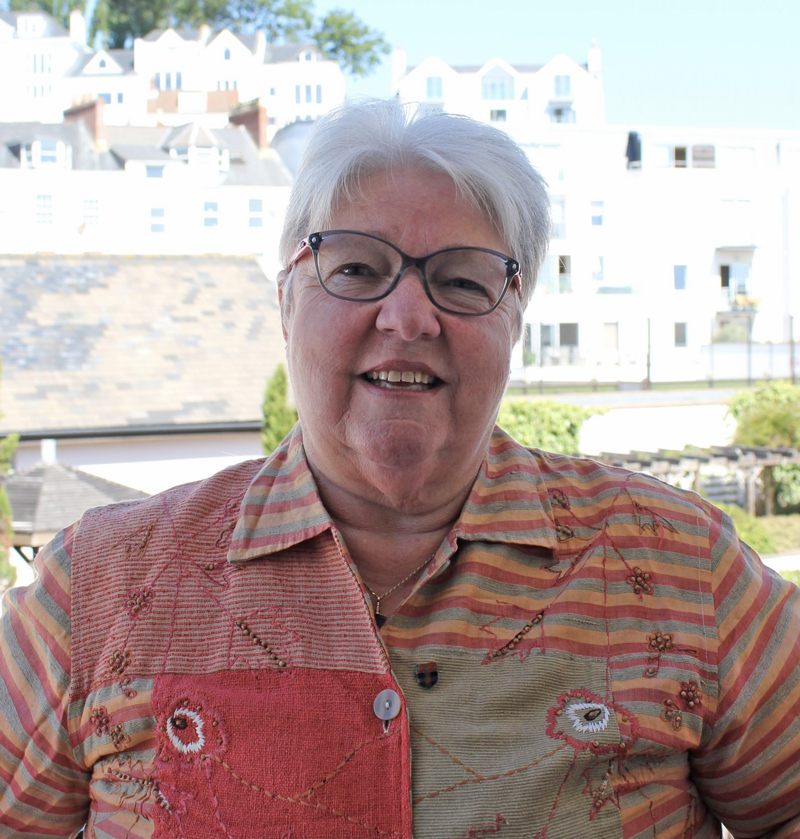 Pictured: Diane Mitchell was elected as a member of the Amherst and Vauvert Schools' Committee as well as to the St. Peter Port Douzaine.

Town tomorrow - where the pedestrian is king

New vision for the future of Town