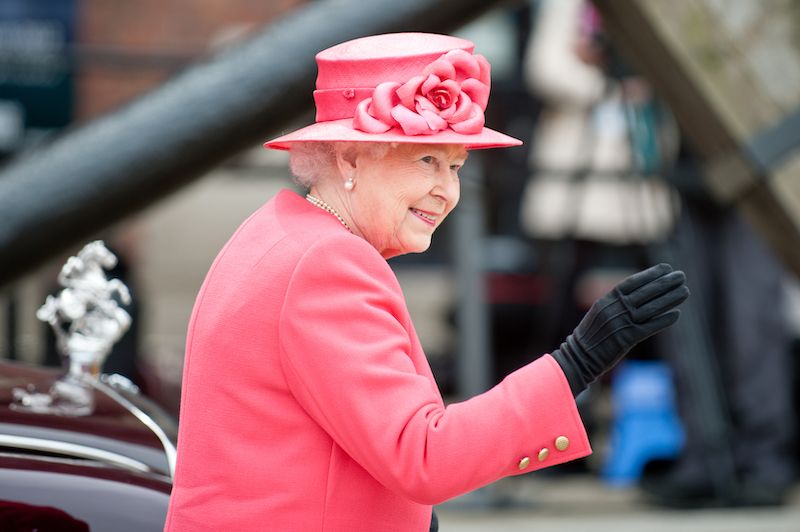 A period of national mourning has commenced which will continue until The Queen's state funeral.

Various ceremonies and other events will be held locally during this period for officials and members of the public to celebrate the life of Queen Elizabeth II and express sadness at her death.

The States announced last night that an official condolence message had been sent on behalf of the people of Guernsey by His Excellency the Lieutenant-Governor, Richard Cripwell, in liaison with the Bailiff, Richard McMahon, and the President of the Policy & Resources Committee, Deputy Peter Ferbrache.

The condolence message from the Bailiwick reads:

"We, the Lieutenant-Governor and the Bailiff of Guernsey, the Deputy Bailiff, the Royal Court and the States of Guernsey, the President and the States of Alderney, the Seigneur and the Chief Pleas of Sark, and all the people of this Bailiwick with humble duty beg leave to offer to His Majesty The King and His family our respectful and sincerest sympathy on the death of Her Majesty Queen Elizabeth II, whose long and loyal reign stands as an inspiration to us all. Her Majesty will always be remembered with great affection across our islands, which she visited on six memorable occasions."

The Queen died peacefully at Balmoral this afternoon.

The King and The Queen Consort will remain at Balmoral this evening and will return to London tomorrow. pic.twitter.com/VfxpXro22W

Pictured: The Royal Family publicly announced the death of Her Majesty at 18:30 on Thursday.

National mourning is described as a time for reflection.

Individuals, families, communities and organisations are advised that they can mark Her Majesty's death in their own way.

The States said: "There is no set way for the public to mark the passing of Her Majesty, but guidance will be provided for individuals or organisations who may wish to observe public mourning during this period.

"This guidance will cover matters such as the flying of flags, the ringing of church bells, and other events such as sports fixtures." 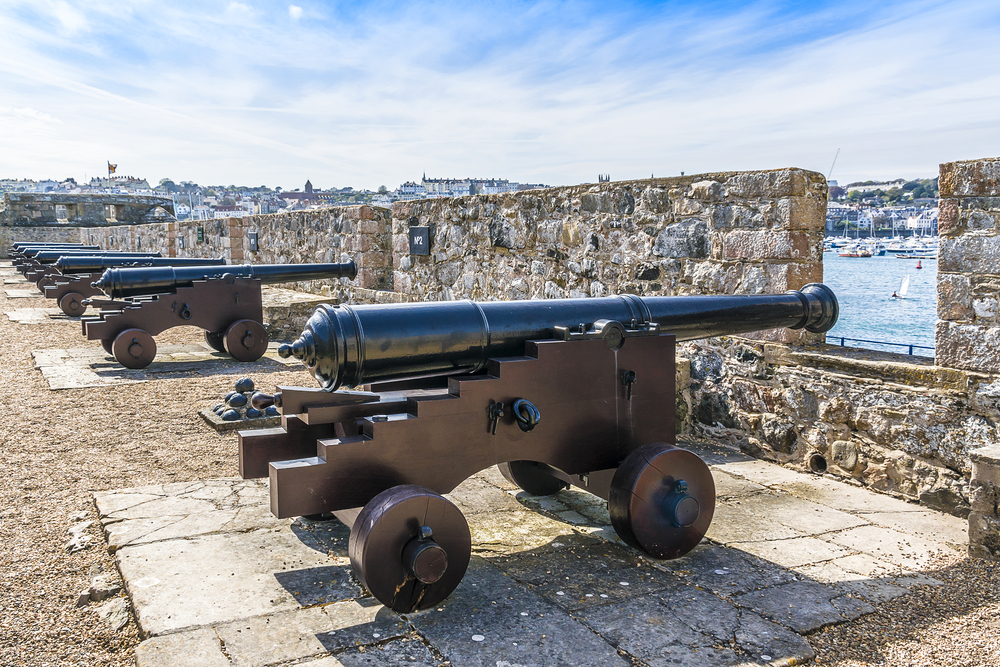 Pictured: The death of the Sovereign will be marked with events at Castle Cornet and other public buildings.

Events over the coming days will include gun salutes from Castle Cornet. Further information about such events will be published in due course.

There will be a special meeting of the States of Deliberation at 14:30 today for members to mark the death of Her Majesty.

"There will be formal opportunities for members of the public in Guernsey to express their sadness and their condolences," said the States.

"These will include the opening of books of condolence at various locations around the island and a dedicated area at St. Paul’s Sunken Garden will be made available for the public to lay flowers."

Floral tributes are welcome at the Sunken Garden from 08:00 today. A portrait of Her Majesty will also be placed there.

There will be an official island thanksgiving service in the coming days. 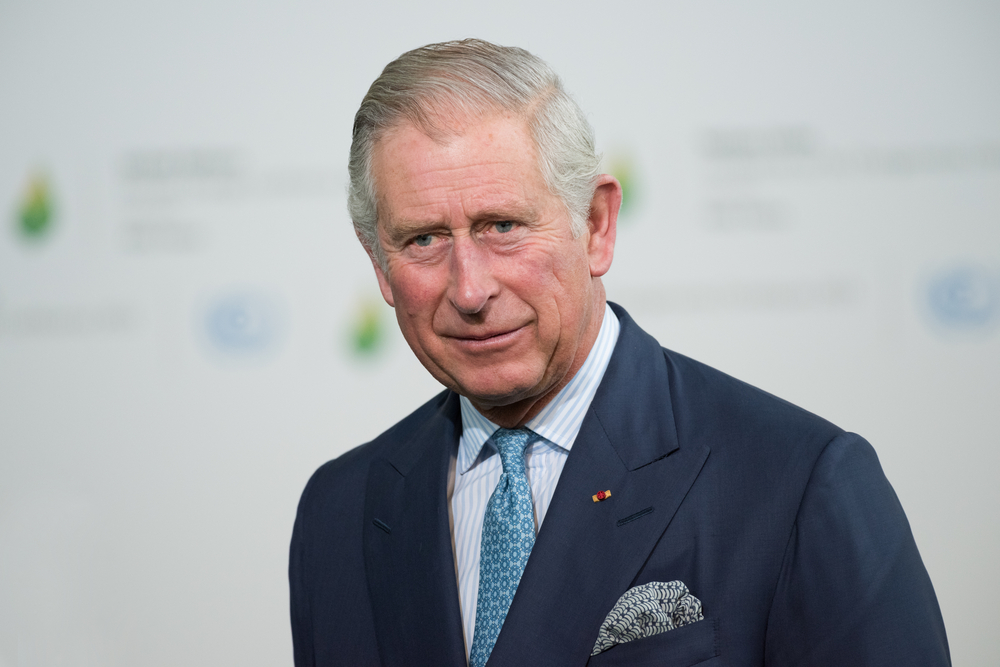 Pictured: King Charles III was at Balmoral overnight preparing to lead the nation and Commonwealth in their mourning of his mother, Queen Elizabeth II, the longest-reigning monarch in British history. He is expected to have a meeting with the Prime Minister and address the nation today.

National mourning will be temporarily suspended on Proclamation Day, when His Majesty King Charles III will be proclaimed King.

This is expected to happen on Saturday at St James's Palace in London in front of the Accession Council, which is made up of members of the Privy Council, senior civil servants and other officials.

There will be another States' meeting held to mark this occasion.

This will be followed by a formal procession to the White Rock for a public ceremony, which will also be an occasion for the public of Guernsey to express the island’s ongoing allegiance to the Crown.

Remembering our last great celebration of The Queen's reign...

She had “beautiful skin”