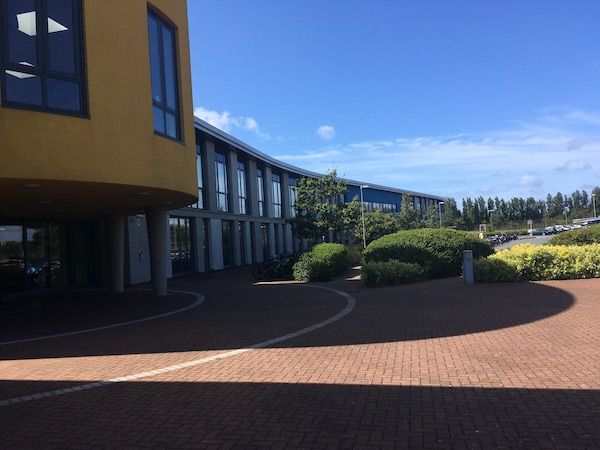 A local endurance athlete will spend 24 hours in the St Sampson's School swimming pool this weekend, raising money for This Is EPIC and The Eleanor Foundation.

Naro Zimmerman will swim non-stop from midday tomorrow until midday on Sunday in aid of the two Guernsey charities.

He decided to take on the personal challenge in March this year and has spent the last six months training.

"it was a spur of the moment thing," he said. "Then I spoke to Phil Smith from This Is EPIC, who probably isn't the best person to speak to when you've got a stupid idea because he'll back it up!

"I've done Iron Mans and endurance challenges and marathons, but I've never done something for 24 hours before. It's the kind of thing I enjoy." 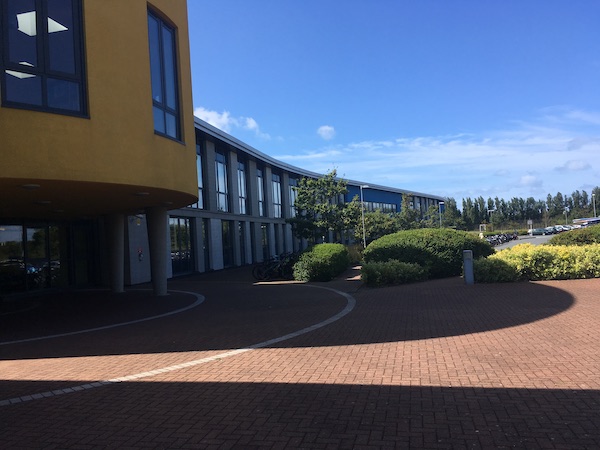 Pictured: The swim will take place at St Sampson's High.

Naro is supporting the two local charities with their work in East Africa.

"Eleanor Carey who unfortunately lost her life in London after a bike accident was a friend of mine, so the Eleanor Foundation is quite close to my heart," he explained.

"[Both charities] aim to provide clean water solutions, toilets, try to give education around periods for young girls because that is a bit of a taboo subject in some of those villages. The kind of things we take for granted - that is what they try to provide. We get up in the morning and get water from the tap, but they don't have that luxury.

"The charities provide money to give those solutions, but they are also constantly in connection with those villages and they go back and make sure everything is being done as it should be. They get proper engagement from the villagers to make sure there is a continued plan rather than just giving them money and saying 'get on with it'."

Guernsey swim teams have signed up to swim alongside Naro for an hour during the challenge, for moral support.

"There's going to be a team round me throughout to assist when I'm being a bit of a diva at 04:00 in the morning, keeping me going and giving me what I want.

"We've got a nutrition plan and a hydration plan together. I need to get a certain amount of calories back into me to keep me going.

"Because I've been planning it for so long and training for it I've got past the point of being so overwhelmed about the prospect of the 24 hours. I'm pretty relaxed about it. I've accepted it's going to hurt and I am going to suffer and be in pain. There's going to be some really horrible points, I might cry at some points, but I'm looking forward to getting through that and getting to the end.

"It's going to be hard but I guess anything you want to achieve is."

So far, Naro has raised £6,000 for the charities and donations can be sent via his JustGiving page.