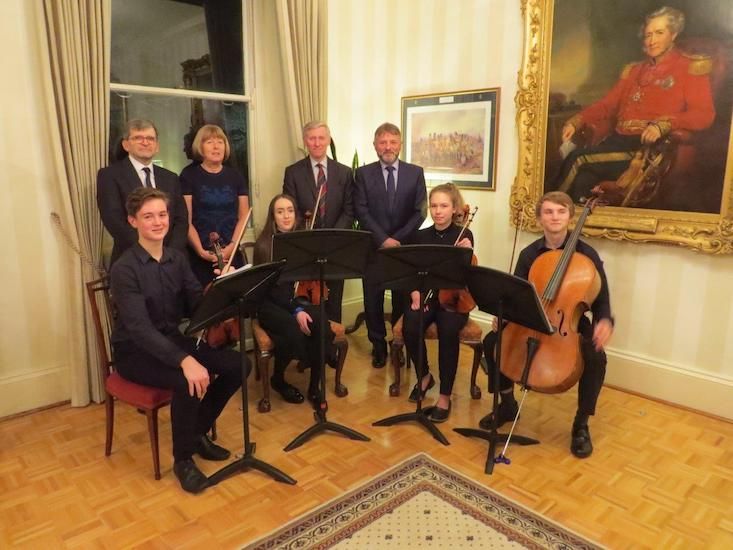 At the beginning of a year of special events celebrating 40 years since the service was founded in the island, Guernsey's Lieutenant Governor invited a host of Music Centre representatives to gather at his home for the evening.

Head of the Music Centre, Mervyn Grand, said that "literally thousands" of young people have benefited from the service over the last four decades.

Established in 1979 the Music Centre in Guernsey has been providing children that show musical promise with subsidised lessons throughout their schooling.

The many associated orchestras and choirs have won countless prizes over the decades and the Lieutenant Governor Vice Admiral Sir Ian Corder said this "put Guernsey on the map and made us known for the right reasons."

"You don't have to have been on this island very long to be struck by the amount of musical talent this island has. That's in part due to the role of the Music Service. To reach out and nurture that talent and to take them to high levels of achievement. The benefits are the ability to develop a love of music, the social network it provides and the opportunity to get to a really high level.

"Trips away, most recently to Biberach, it puts Guernsey on the map and made us known for the right reasons," he said. 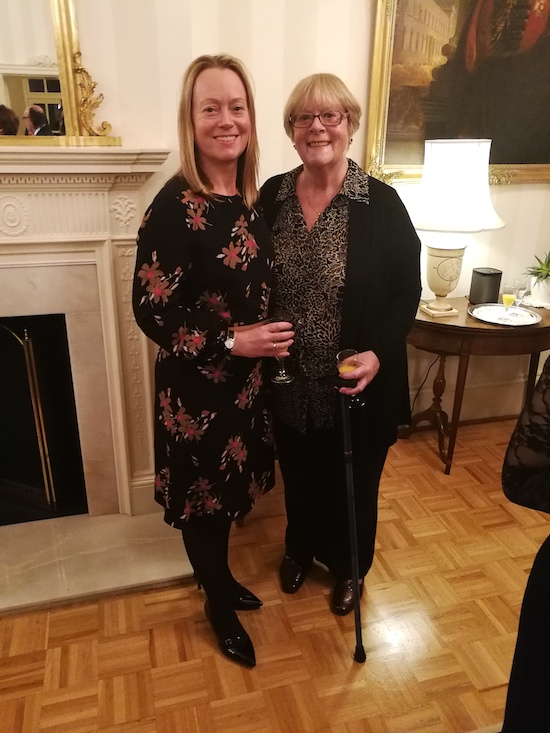 Retired head of vocal studies Christine Anthony, also arrived in the island 40 years ago but took up the mantle heading up the Intermediate and Youth Girls' choirs in 1990.

"When I first started I went over to Oldham just to to see how a similar scheme was doing there and I don't think that's going anymore. I think we've been really lucky here because of the set up of the Music Service, nobody is as fortunate as we are to have these facilities," she said.

Part of a musical dynasty on the island - Mrs Anthony's husband Keith Dawber was one of the first Music Centre violin teachers - her highlights include winning Sainsbury's Choir of the Year and seeing her daughter Rachel Wright take over from her in 2010.

"The main thing I was worried about was that she wouldn't want to do it because who wants to follow in their mother's footsteps? Rachel has some really great ideas,  things I think "why didn't I do that?" and the children just love her," she said.

"They were big shoes to fill and I was very concerned about her opinion! We've made some changes over the years, with the Youth Choir this year we did the YMCA with movements, it was amazing," said Mrs Wright.

Pictured top: The Lieutenant Governor hosted an event in honour of the Music Centre last night.