Muratti hopes high in Alderney for 2020 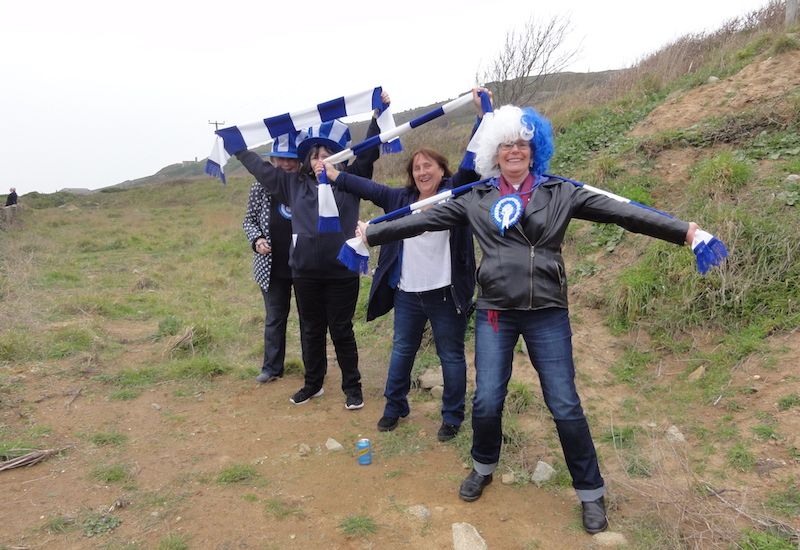 Muratti hopes high in Alderney for 2020

Saturday's Muratti may not yet have put an end to the 99 years of hurt for Alderney– but it put hope in the hearts of the 400 or so football fans who turned out that they may see a centennial victory next year.

The 2-0 scoreline was far from the desultory trot out it for Jersey that it appeared on paper. 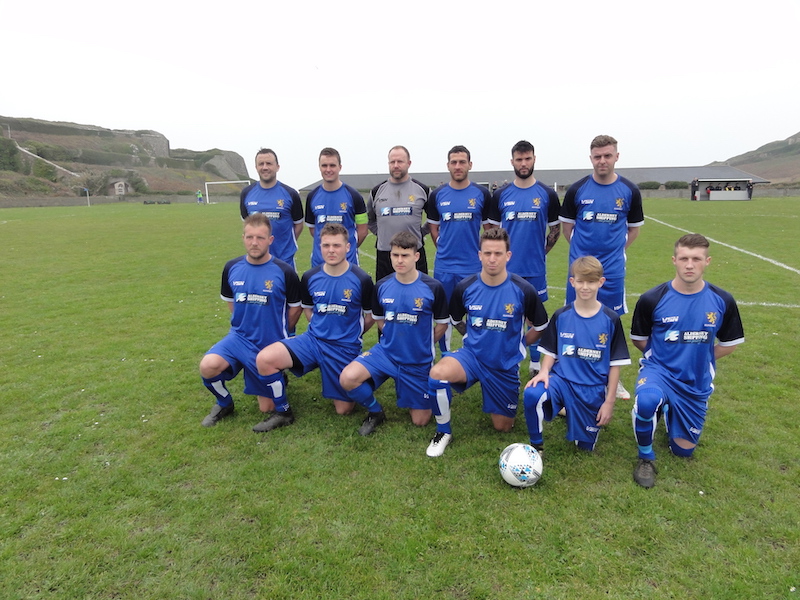 By the time the visiting side's squad and their kit arrived at the Arsenal, excitement among the blue and white decked Alderney fans was palpable.

With the Nomads having battled their way up to the top of the Priaulx League, second only on goal difference, support was the strongest seen in many years with programmes, scarves and caps all sold out.

After a 40 minute delay the two teams strode onto the Arsenal pitch raring to get going.

Alderney kicked off attacking the Fort Albert end and the strong Jersey squad was soon putting the home team on the back foot. 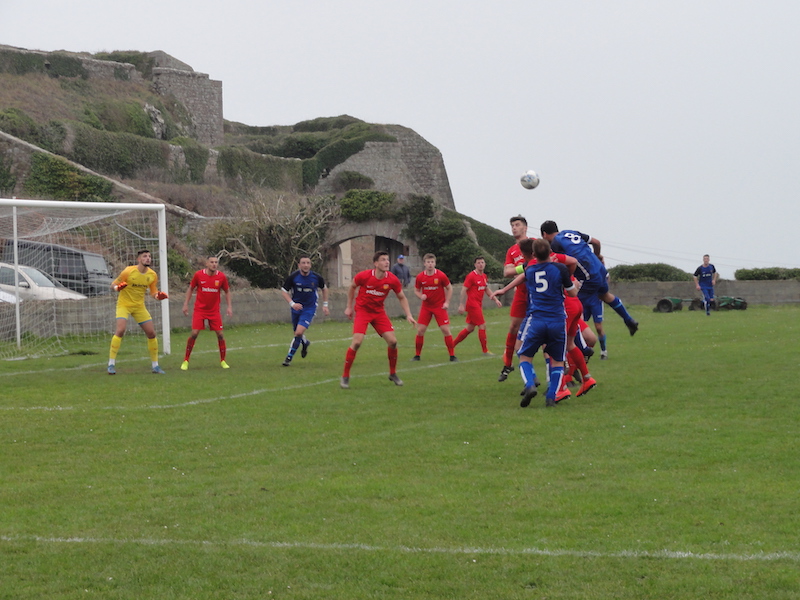 Half time came at the right time for the blues who were applauded off by the appreciative home support with the scoreline 0-1.

The opening of the second half saw Jersey straight back on the attack with the score rising to 2-0 to the visiting side, which is how the match ended.

Another Muratti defeat, 99 years after the last win, but Reg Atkins, Alderney Football Club chairman, said the home side had not disappointed loyal supporters.

"I'm elated that we've given them a good game,' he said. "Their President was standing in the corner worried we could win so I think our players have done the island absolutely proud. You have to bear in mind that three of these Jersey players are playing in English league football, and we are close, very close, to them. The issue for us is that  we need to keep our youngsters – and there may only be three or four in every age group - coming forward. Basically in the long run we need indoor facilities so that the youngsters can keep carry on playing.

"To have a score of 2-0 to a team that has 50 times the population of this Island is a job well done." 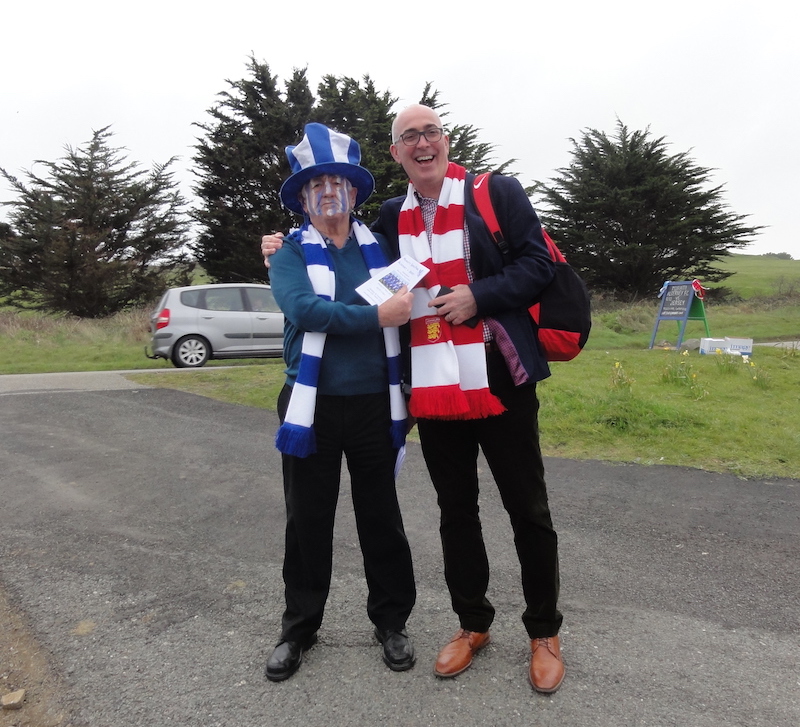 Pictured: Supoorters from both sides enjoyed the game.

Jersey Manager Martin Cassidy said: "We got what we wanted - a clean sheet from the players and we gave the new recruits some chances. It was built up first half so I think we were a little bit nervous. We wanted to play football and avoid  any mistakes I thought maybe in the second half we could have nicked one or two more. But Alderney have come out in force and the team should be proud of themselves. Their players have done a great job today in difficult circumstances."

Alderney coach and team number 4 Josh Concanen admitted that he was disappointed with aspects of their performance. "I didn't think we played our best football today," he said. "I was disappointed we didn't  get a goal as we had chances. There were too many long balls and Jersey pressed us well. But it's a learning game for our boys and they are only improving. and they are only improving onto the league now. We just have to get back on that horse and concentrate now on the league."