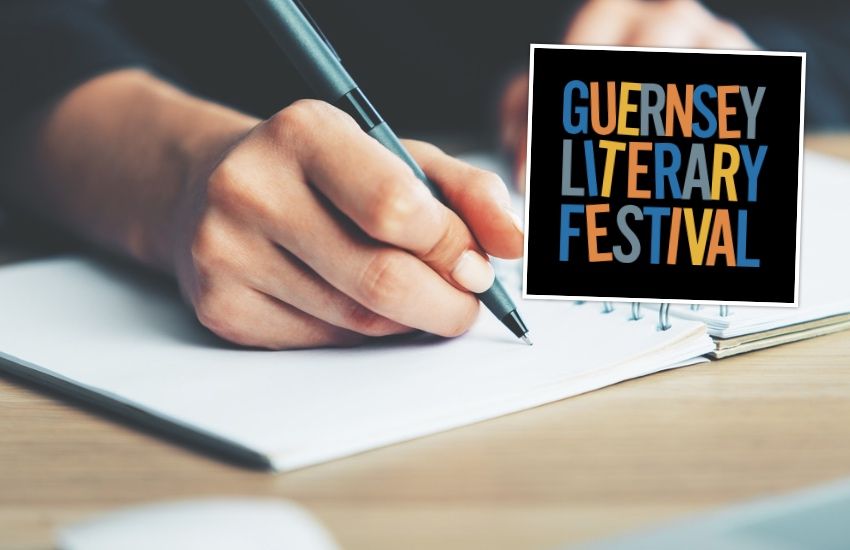 The Guernsey Literary Festival is in full swing with several events planned over this weekend across the island - and the organisers have hailed it as a success.

Claire Allen, Director of the Guernsey Literary Festival, told Express that a woman from Norway attended the festival for a week, and claimed it was “the best literary festival” she had ever been to.

Ms Allen also said the international reputation of the festival was increasing: “We are becoming more acclaimed amongst national publishers."

She said the festival has so far been positive: “It’s going brilliantly and it’s our tenth literary festival, so we’re delighted to be back and fully in person.

Ms Allen said a unique part of the festival is being exposed to new writers, and encouraged people to attend something outside of their usual interests.

She claimed there has been “fantastic” turnouts across the festival, with many events selling out. But she said many tickets are still available for those interested.

She added that whilst many events are free, the public is asked to register their attendance online. 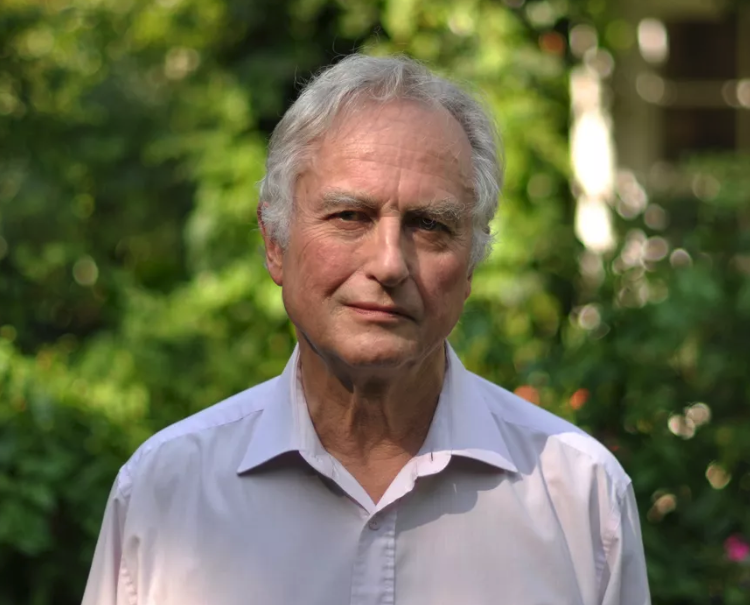 Pictured: Richard Dawkins is speaking this afternoon at the Performing Arts Centre.

Ms Allen said there are 16 events occurring at Bailiwick schools over the coming days which will feature local authors. An outreach programme at the prison will also be held as part of the festival.

Further events are set to be held at the Performing Arts Centre and Beau Sejour soon, and a bear-hunt tea party for children will also take place at Sausmarez Manor on Sunday.

Tickets are also available for an event featuring Honorary Chairman of the festival, Terry Waite CBE. He will be reciting moments from his life through prose and poetry, supported by illustrative music from pianist Matthew Rickard on Sunday.

Ms Allen also said there is an exciting range of history writers this year.

She added that the festival is “not just a book thing,” saying it aims to be “as diverse and inclusive as possible”. This year, events have included a wine tasting and a science-fiction writer for the first time.

Saturday speakers include Dara McAnulty, an autistic teenager who has written about “the power of nature,” and a world-leading bumblebee specialist, Dave Goulson, who will speak on the consequences of declining insect population worldwide. 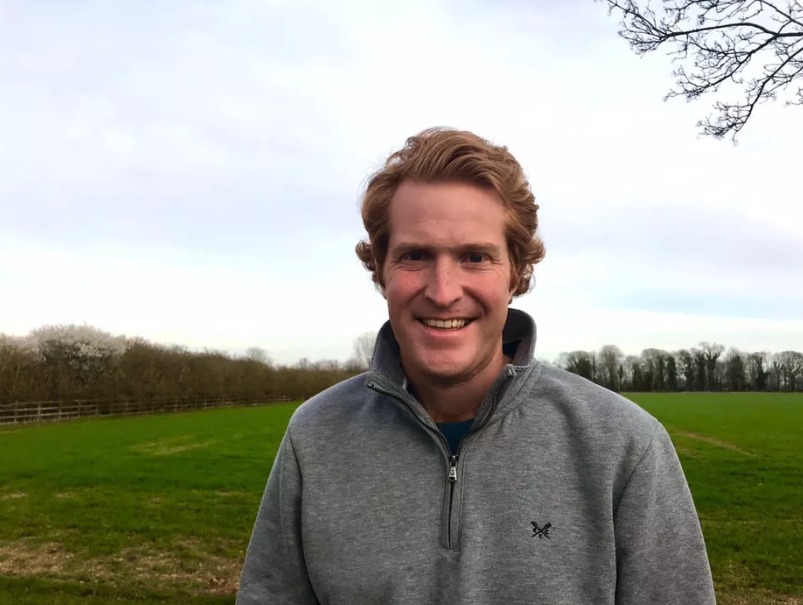 Pictured: Patrick Foster, author of ‘Might Bite: The secret life of a gambling addict’.

Patrick Foster, an ex-gambling addict who has told his story through writing, spoke to students at the Grammar School yesterday.

He told Express it was opportunity to share his opportunity of a “lived experience” and encourage students to protect themselves, such as by managing their mental health appropriately through the correct channels.

He claimed recognising the symptoms of gambling addiction is “different for different people”.

Mr Foster argued it is about losing control of money, time, and mental health, saying losing one often triggers the others to follow.

“When you win is when you’re most vulnerable and when it’s like a drug… you feel a need to place bigger bets to chase that feeling."

You can view the full list of remaining events HERE.