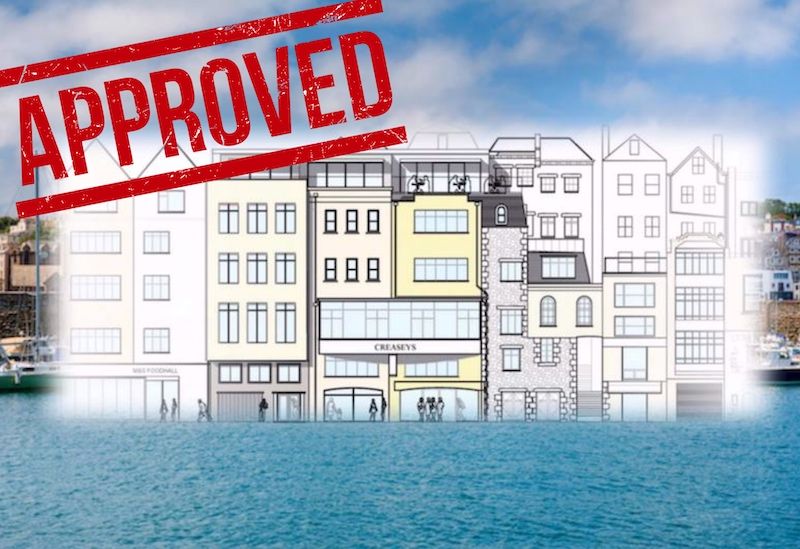 Creasey's plans to expand its department store in the heart of Town have been awarded planning approval.

The proposals include opening up the former HSBC bank to introduce new services, rebuilding the top floor cafe with more modern facilities and improving access for people with mobility issues.

The facade looking out to sea will also be updated, according to the plans.

Managing Director Peter Creasey said back in August, when the plans were submitted, that the expansion would amount to a "massive multi-million pound investment which will carry our business into the next few decades".

At the time, he said work could start in the the middle of 2020, with the redeveloped store expected to open in 2021. 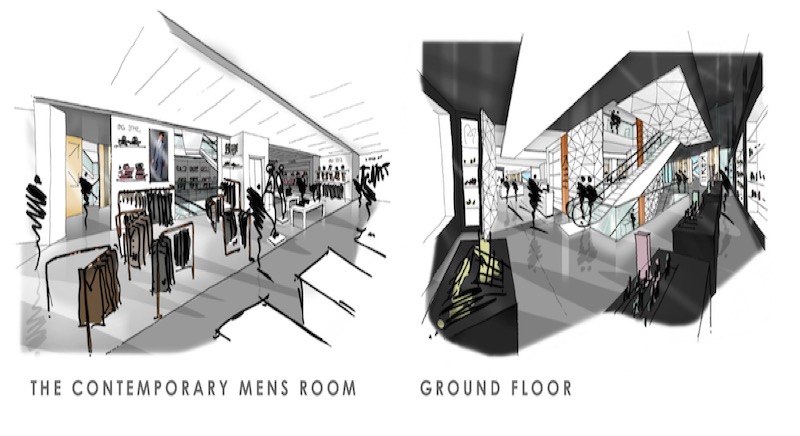 Pictured: Designs for what the new space could look like.

However speaking yesterday, Mr Creasey said he had no comment to make on the company's plans at this time.

"This application is for the redevelopment of the Creasey’s shops to incorporate the former HSBC bank, and an existing bedsit, and to provide additional retail floorspace at the upper levels," the Planning Service said in its approval document.

"The applicant states that the proposal represents an investment in the future of retail on the High Street and represents a high standard of design, sympathetic to the quayside elevation. It is intended to make more efficient use of the existing site and improve vertical circulation."

Occupational Health raised no issues about the application and the Constables of St Peter Port "fully endorsed this major investment in a retail premises".

Pictured: The design for Creasey's expansion plans have been approved.