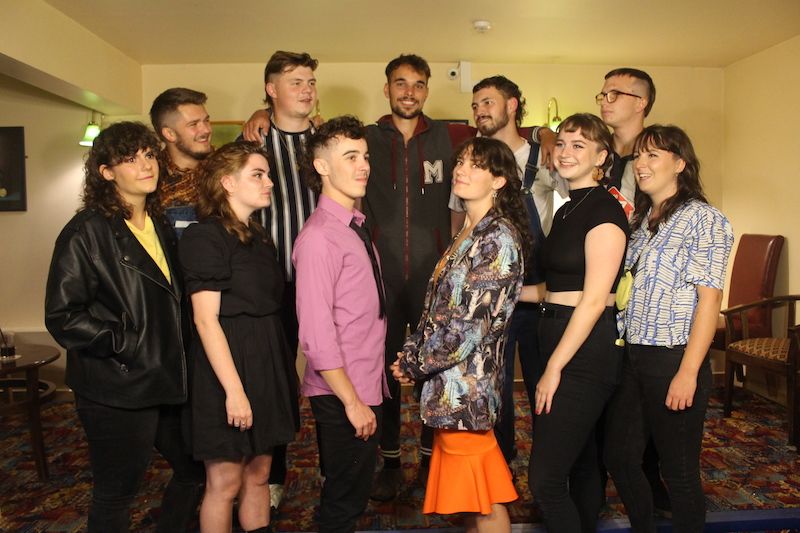 Three young men are encouraging people in Guernsey to don a new hairstyle in aid of Guernsey Mind, marking one year since their friend took his own life.

Theo Duerden, Harry Smith and Will Heywood organised 'Mullets for Mind' in memory of Jacob Mahy, with an aim of reducing the stigma around mental health issues whilst also raising money for charity. 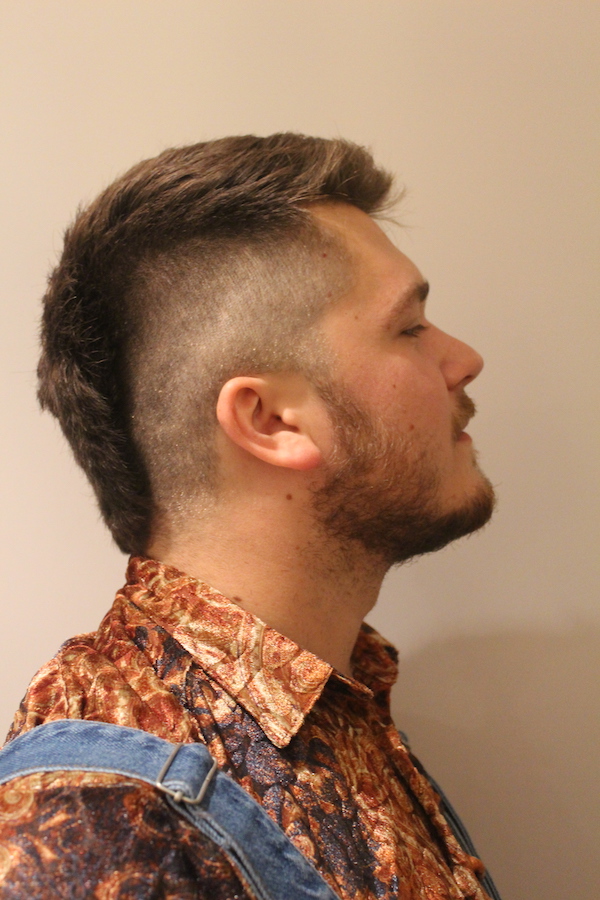 "We started our movement on 1 August after Theo (who has been mulleted for months) began encouraging others to get the cut," explained Mr Heywood. "We thought there's no better time, given not only our circumstances but also the worldwide appeal leading up to World Mental Health Day on 10 October, to begin our own charity appeal.

"The great thing about the mullet is it's eye-catching and encourages conversation about it, where the wearer can inform people about what we stand for and raise awareness for the cause."

The group has already managed to raise thousands of pounds for charity and has been supported by others who've also decided to get the cut. 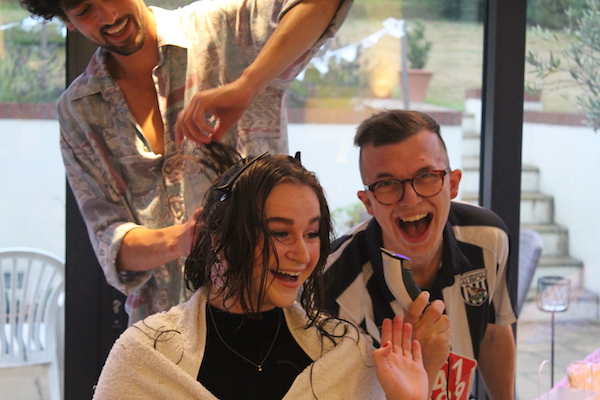 "Having originally been a small group of people involved, now a large portion of our friend group and many others we've met around Guernsey are joining the movement and getting the mullet, no matter their gender or length of hair, which has been amazing to see." 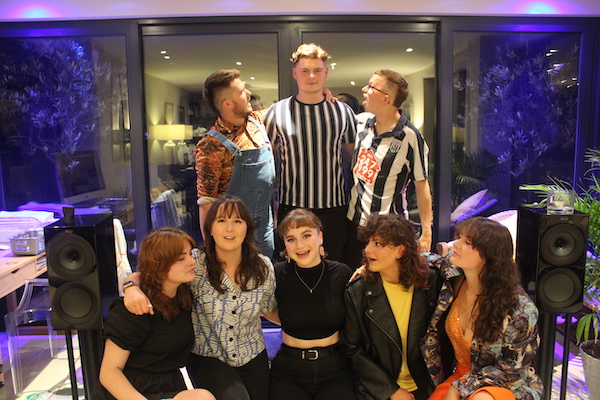 The group has organised a 'Mullet Pub Crawl' this weekend, exclusively for those who are sporting their new hairstyle. They'll have a donation box with them as they go along so any passers-by can contribute throughout the night.