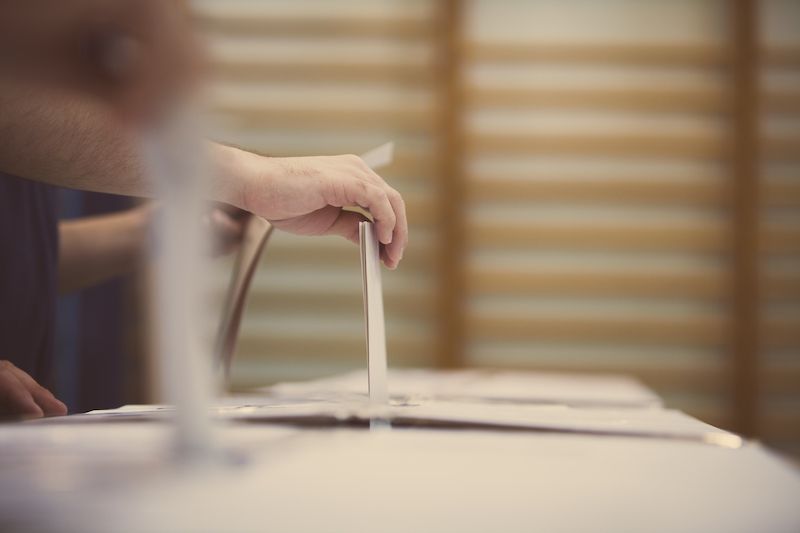 A local group championing women in public life is hoping the surge in interest in parish politics will continue long into the future, after this week’s elections in St Peter Port and St Martin’s saw a massively increased turnout.

At its peak, Women in Public Life Chair Shelaine Green said that over 200 people a day were accessing a voter information hub the group had set up, after hotly-contested elections in the two parishes led to the vote being deferred.

The organisation was "determined" to do something about the low turnout to the 2019 parish elections, running a social media campaign to promote candidates as well as setting up the information hub with photographs and contact details for all candidates.

“We’re thrilled to have played our part in ensuring that this year’s parish elections had a record number of candidates, and a much healthier number of voters,” said Ms Green.

Polling stations open till 8pm. Thank you to the people who have turned out and voted already. pic.twitter.com/MheOEjhveT

“Our Douzaines should be the heart of the local community and it was concerning to see vacancies left unfilled, and very low turnout last year.”

“In total, 12 new female Douzeniers were elected this year from the nineteen who stood. That influx has shifted the percentage of female Douzeniers from 21% to 29% in one jump, which means there is now a greater proportion on women in the Douzaines than in the States.”

Pictured: Richard Skipper, who narrowly missed out in the 2020 Island-wide election, was successful in gaining a seat on the St Peter Port Douzaine.