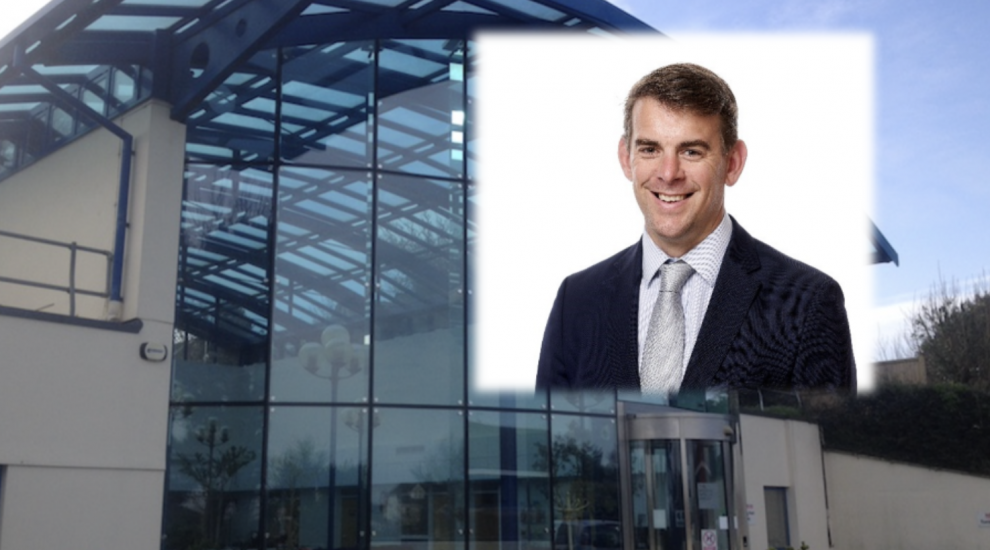 George Cooper has joined the Medical Specialist Group as a Consultant Orthopaedic Surgeon.

The role sees Mr Cooper return to the Channel Islands, having spent some of his life here before training at Southampton University. Most recently, he worked at the Royal Orthopaedic Hospital in Birmingham.

“My parents moved to Alderney about twenty years ago – I know Guernsey quite well," said Mr Cooper of his decision to relocate here. "I have family here and we’ve been coming back and forth for years." 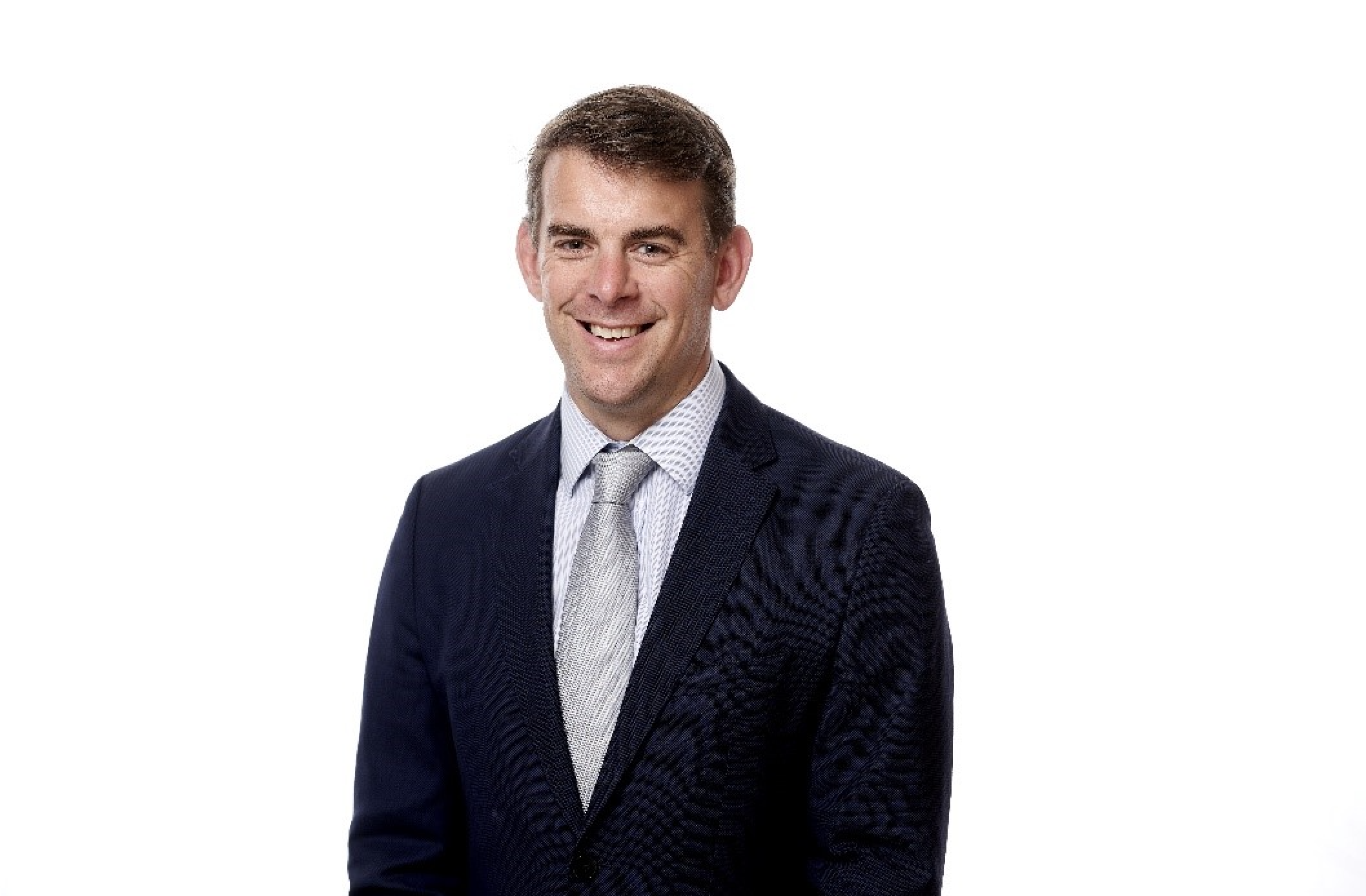 Pictured: Mr Cooper took up his post in June.

Mr Cooper studied higher surgical training in the West Midlands, followed by an advanced hip surgery fellowship at the Avon Orthopaedic Centre. He now specialises in hip and knee surgery.

“I always liked the idea of orthopaedics because there’s a lot of engineering, mechanics, and material science involved, as well as the biology of sports injury and cartilage – it was a personal interest of mine,” said Mr Cooper.

His interest with sport spilled over into his personal life, having spent many years playing rugby.

“There is a stereotype of the ‘orthopod’ being a rugby player. It’s actually changed a lot in the last few years, but I probably fulfill it!”

After sustaining a knee injury Mr Cooper retired from rugby, but is looking forward to his sons picking up the sport. 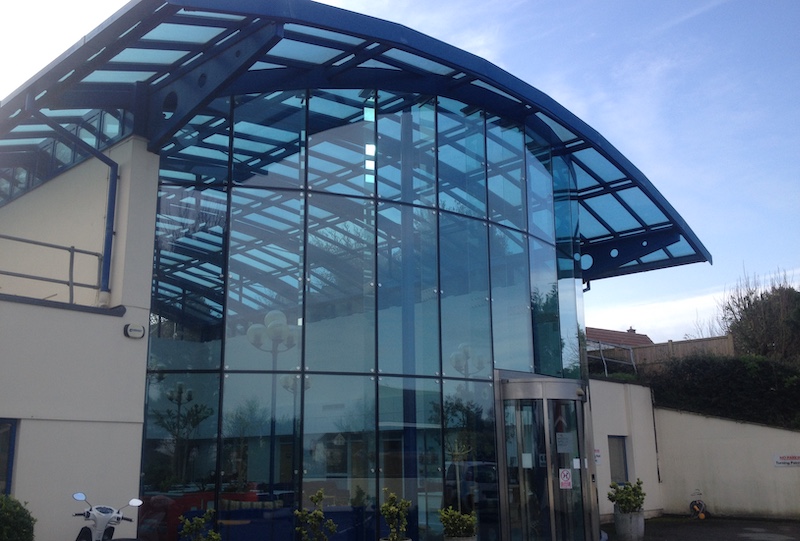 The Bailiwick of Guernsey is a big change for Mr Cooper and his family, who’ve spent the last few years in Birmingham which was front and centre of the covid pandemic.

“Birmingham had its period of being the worst hit area of the UK in the first wave,” he said.

“We had to stop doing surgery completely and undergo a massive reconfiguration. Most of the trauma was redirected to the hospital I was working at.

“In the second wave we had to stop at short notice and we actually went for a few weeks to support the ICU,” he said. After being offered a job by the MSG, Mr Cooper made the decision to come to Guernsey with his wife and three sons. It’s a decision he’s happy with.

“There’s a lot of work which is good, and we’re enjoying island life.”

Sixth form students get a ‘Taste of Medicine’