“Mr Adams does what Mr Adams wants to do”

“Mr Adams does what Mr Adams wants to do”

A homeless man with a "deep-seated denial about the seriousness of his drinking" has been sent to prison for his latest series of alcohol related offences.

Graham Adams, 43, appeared in remand to be sentenced for six charges spanning two months, after pleading guilty to being drunk and disorderly, stealing alcohol, and damaging the police holding cells.

The first incident happened in the morning of 1 June this year, when Adams was found intoxicated and asleep in the bus terminus public toilets. He was taken to A&E by police officers where he was deemed fit to leave.

However, at 15:00 that same day officers were called back to A&E where Adams was refusing to leave and being aggressive to hospital staff.

He was arrested and taken to police custody where he was said to have purposely made himself sick in his cell, constituting damage to police property. 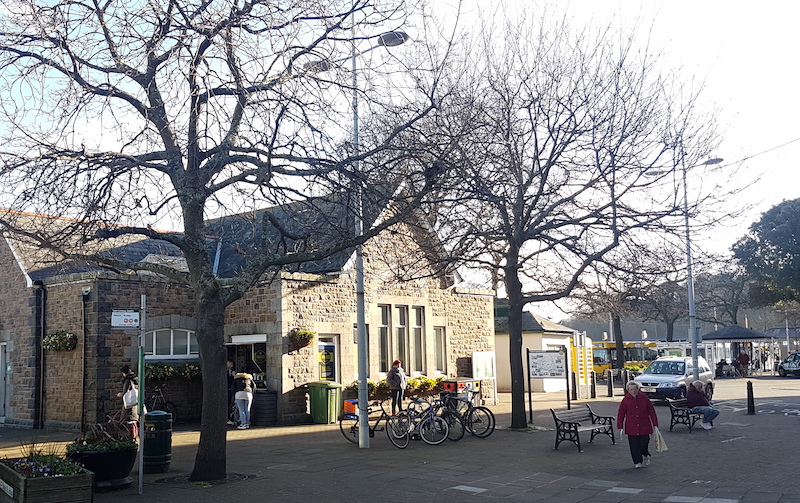 Pictured: Adams was found in the bus terminus toilets.

Adams has been on remand for a total of 35 days following two arrests due to his spate of offending.

A probation report called for a psychiatric report to be drawn up before Adams could be sentenced. It concluded that Adams is unwilling to accept help tackling his alcohol dependency and has turned down numerous opportunities to do so.

Advocate Sam Steel began proceedings by raising concerns Adams had with the psychiatric report, arguing that he has had an extended period of sobriety and has completed a detox programme off-island.

Judge McKerrell said these disputes with the report were irrelevant as they don’t detract from its conclusion.

“You have been offered significant help in the past and rejected it or failed completely,” he said, citing the fact that Adams has stood before Judge McKerrell “a dozen times.”

Pictured: Adams was sentenced in the Magistrates Court.

“What shines through is that you want things to be done on your own terms,” continued Judge McKerrell.

“There is a deep-seated denial about the seriousness of your drinking,” he said.

Adams was sentenced to 22 weeks in prison, a stay which would’ve been longer if not for an already extended period of time spent on remand.