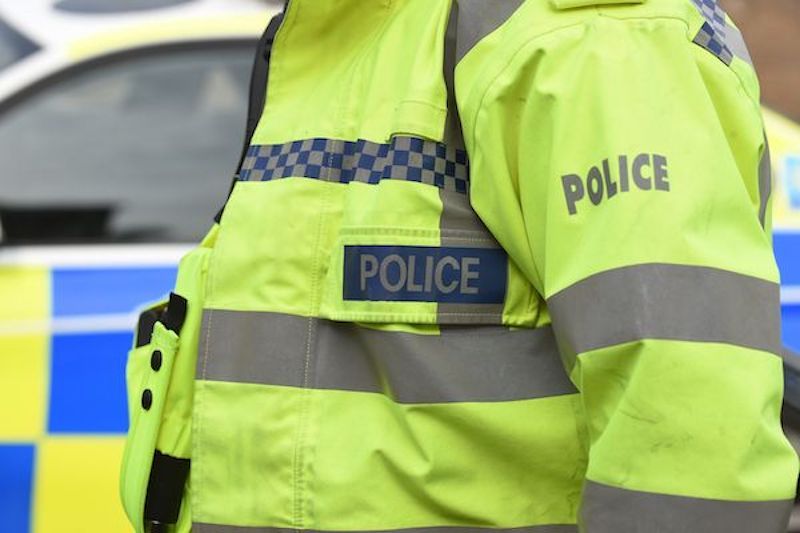 A motorcyclist has died following a collision with a bus on Rectory Hill, police have confirmed.

All emergency services were called to the scene at 17:48 on Monday following the collision along the Castel road, which was closed off to the public for the rest of the evening.

It has been confirmed that the motorcyclist involved - who has not yet been identified - has died.

It comes just two weeks after a 19-year-old died in a fatal one-car RTC at Vazon.

Anyone who witnessed the incident at Rectory Hill is asked to call Guernsey Police on 222222, or to call CrimeStoppers anonymously on 0800 555 111.