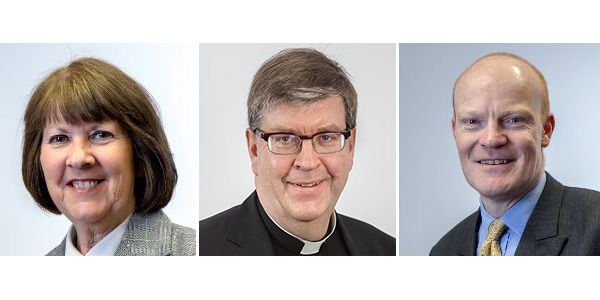 As those behind the campaign in favour of assisted dying say they have "overwhelming" levels of public support, some of the decision makers seem to be asking more and more questions about what it could actually mean for Guernsey.

Deputy Gavin St Pier has echoed the words of campaigners Sarah Griffith, Doug King and Andrew Ayres who have all told Express they feel the majority of the public want assisted dying laws introduced locally, but Deputies Mary Lowe, Emilie Yerby and Andrea Dudley-Owen are among those asking questions.

Pictured: The poll results as published on the 'Assisted Dying in the Bailiwick of Guernsey' Facebook page

Deputy St Pier, who spoke at the meeting, has said he has been "overwhelmed by the support from on and off island" and although he added that some national media coverage has been misleading, he said that has provided "a significant opportunity to properly explain the purpose of the Requete: namely, to obtain a decision in principle before embarking on an 18 month consultation with all interested parties, including the public, the Ministry of Justice, the medical profession and their regulators.

"I am delighted that the majority of the widespread media coverage has been positive and has presented Guernsey as a compassionate, progressive community capable of debating and determining challenging issues."

However, not all politicians agree with the P&R President. Deputy Emilie Yerby has expressed a number of concerns through her own Twitter account. Most notably questioning which people would benefit from an assisted dying law:

If we are going to have a debate on introducing Assisted Dying, we must be honest about what it means. People with dementia, who don't have the mental capacity to make complex decisions, wouldn't be considered able to make this choice. It won't meet @pollytoynbee 's expectations. https://t.co/dBt0gR58JN

Deputy Andrea Dudley Owen has also questioned the timing of a debate of Assisted Dying, which is due to be held during the May States meeting if Deputies approve the Requete lodged by Deputy St Pier which could force the topic onto the political agenda. Deputy Dudley Owen is also concerned about a one-sided debate if it does go ahead, warning "there is so much more to this conversation than doctor assisted suicide - and we're just not hearing it."

With so many complex issue emotional, cultural, legal, perspection, reputation. My question is why now? Granted never a good time, but we have MEGA issues on Agenda #Brexit, transport links, economy & work still not done Disability, SWIBIC etc & no extra money or people to do.

However, Deputy St Pier does think the time is right to have this debate, arguing that there is probably never a 'good time' adding that "our government is, and must be, capable of resolving many complex issues at the same time."

"Consequently, there is no reason why debating this matter in the next couple of months should, for example, prevent the Committee for Education, Sport & Culture pushing on with the transformation of secondary education or the Committee for Economic Development focusing on the economy and our transport links. Likewise, the time that I and Deputy Trott, as one of the other Requete signatories, have spent on this so far has in no way detracted from our focus on managing the island’s finances, our interests in Brexit, or setting up the government’s seed funding in the well-received Guernsey Investment Fund, as a few examples of Policy & Resources’ recent work" he said. 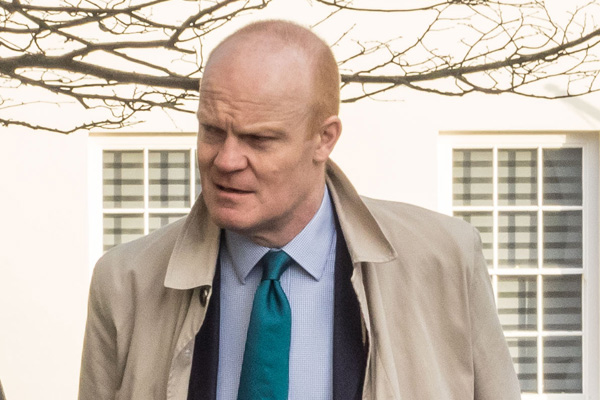 Deputy St Pier also said the "significant legal and regulatory hurdles" have been considered already, however, including the fact that the English law of homicide applies to British citizens wherever the offence is committed. As that could mean that even if assisted dying is legalised in Guernsey, a British citizen who does assist could still theoretically be prosecuted in the UK. "This would probably need to be overcome by primary legislation in Westminster" acknowledges the P& President, saying it was discussed during a recent meeting he had with Lord Keen at the UK’s Ministry of Justice.

In response to the recent publicity surrounding the campaign for assisted dying, the President of the Committee for Home Affairs has said they appreciate the sensitivity of the subject and the genuinely heartfelt views around it which are held by some but they warn there won't be any "quick or easy solutions" as it is an "undeniably complex matter."

Deputy Mary Lowe has said "Clearly there are always moral and ethical exceptions which our current legal framework makes allowances for.  An example being where a medical professional has to take the incredibly difficult decision to turn off a life support system.  However, it is the Committee’s understanding that regardless of what legislation the Bailiwick might choose to put in place it will not change the law in the UK.  Under the UK legal system the taking of life by a British Subject can be investigated, tried, determined, and punished in England and Wales, regardless of where in the world the killing took place.

"Again even the definitions of British citizenship and British subject are not straightforward but for British nationality purposes Guernsey is deemed to be part of the United Kingdom.  Thus potentially any Guernsey resident assisting another to die may find themselves at risk of punishment at the hands of the UK courts.

"The above gives a clear signal that with such a fundamental life and death issue it would be extremely problematic for Guernsey to pursue a course of action without the UK having already having taken the same decision and moving to amend its laws accordingly." 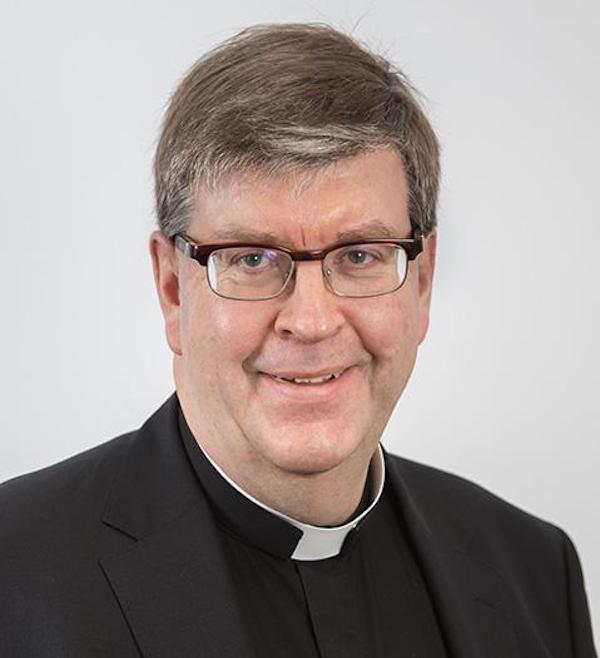 The Dean of Guernsey agrees assisted dying is a highly emotive subject, "perhaps the most difficult moral and ethical issue of our time" adding that he disagrees with those arguing in favour of assisted dying.

The Very Reverend Tim Barker was at the meeting on Thursday evening, and said he has heard "the powerful narrative of those who are deeply affected by their own terminal illness and the relatives who feel powerless in the face of such human distress" but he believes moving from "the very best palliative care to acquiescing in allowing somebody to end their life, with or without the intervention of doctors, is a change of huge proportions."

Rev. Barker told Express: "I am deeply concerned that vulnerable people would be at risk were the legislation to be introduced. What we do not have is the narrative of those who are vulnerable and could so easily be exploited or damaged were such legislation to be introduced; we don’t have that narrative because it has not happened. I fear that any such risk and exploitation would remain hidden."

"I think this debate should be an opportunity for Guernsey to think very seriously about: