More homes likely for the Grange 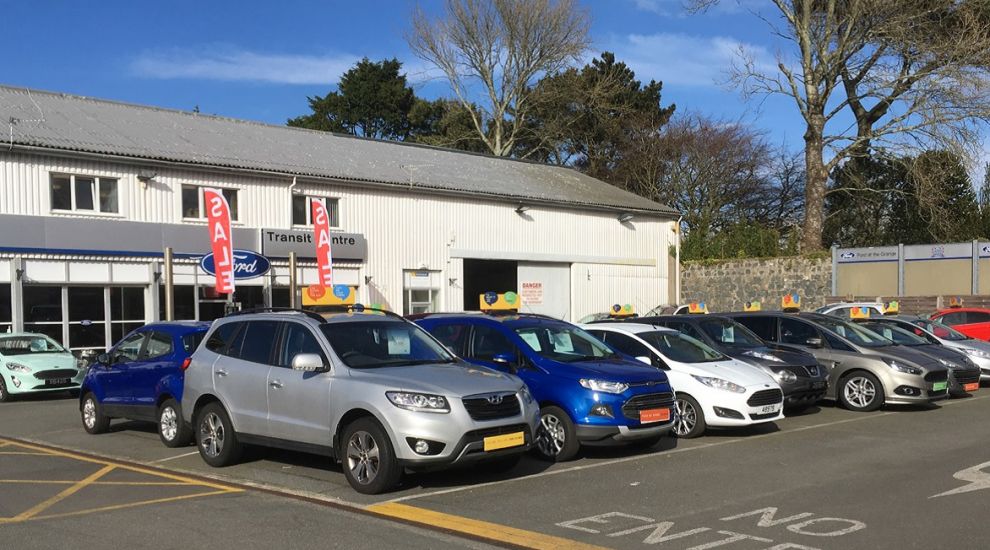 More homes likely for the Grange

Up to 20 houses could be built just off the Grange as a Draft Development Framework for the Bougourd Ford garage site has been approved.

No one has yet applied for planning permission to redevelop the site, but the approval of the DDF means it is likely that the site can be built on in the future.

The site is designated as a Housing Allocation site through the Island Development Plan, but is currently used as a car dealership and offices. The Development Framework which has been approved means planning guidance has been given on how the site could be developed by setting out how relevant policies in the IDP which would be applied.

A four week public consultation was held as part of work into the DDF, during which there were some comments from the public, States’ Committees and Agencies.  Some of the issues raised included landscaping and biodiversity, access for pedestrians and emergency services, contaminated land, residential amenity and relationship of development with neighbouring properties.

The Development and Planning Authority said all of the matters raised were 'fully considered' and 'several amendments were made to the draft in response to the comments received before the final Framework was approved'. The main amendments related to:

The Development Framework can be seen at gov.gg/developmentframeworks or copies are available to view at Sir Charles Frossard House, La Charroterie, St Peter Port.

Pictured: The Bougourd Ford site. Image from the States of Guernsey.