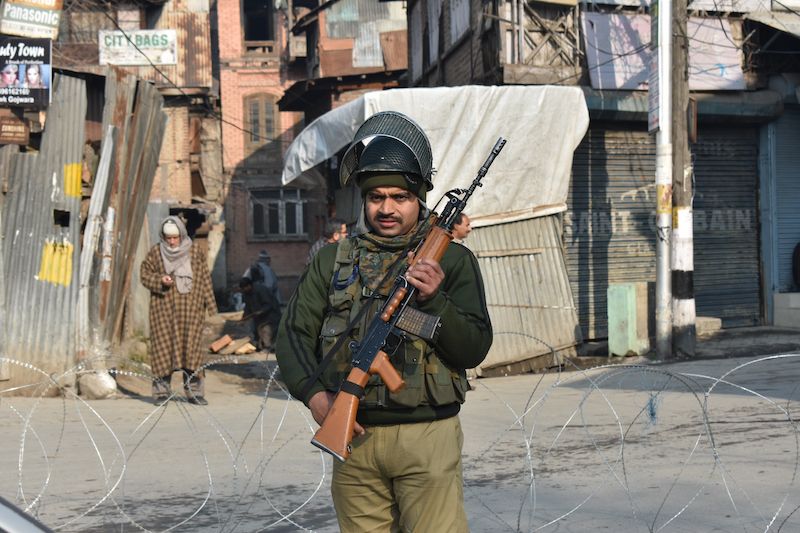 The 172nd scheduled hearing in the trial of the man accused of murdering Sarah Groves did not take place as planned this week.

Her father, Vic Groves, said that the trial "has been and continues to be severely disrupted by political events in Kashmir". 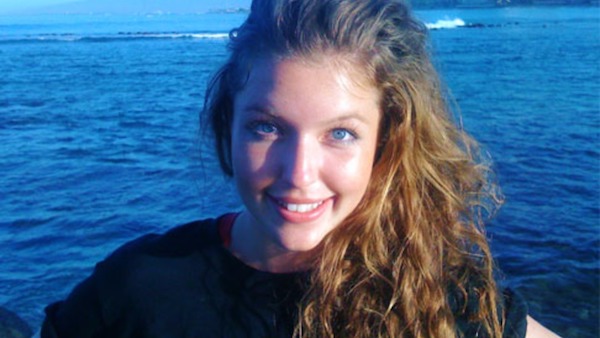 Kashmir became a Union Territory on 1 November, following more than 70 years during which it was granted Special Status. Kashmir now holds the same status and reduced powers as other parts of India. The trial had already been severely disrupted in the months leading up to November, and continues to be so now.

Mr Groves said the change in status has "understandably been met with scepticism and resistance as evidenced by the fact that there is still no internet; SMS text messaging remains blocked; pre-paid mobile phone usage is barred and communication generally, especially in written form, remains extremely difficult."

He also said that since the announcement effecting the change in status on 5 August, many senior politicians still remain under house arrest, and that "unsurprisingly, there has been a recent flare-up in civil unrest and violence, which in turn leads to severe disruption to daily life."

The 172nd scheduled hearing in Richard de Wit's trial was due to be held on 7 November. He denies murdering Miss Groves on a houseboat in 2013, and has been held on remand during his trial ever since.

He could not be taken to court for his hearing yesterday as under-trial prisoners were not transferred from the prison. Mr Groves said that has now been the situation for eight hearings in a row. 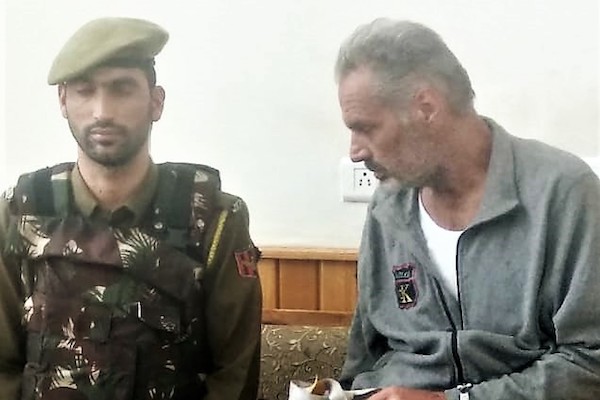 "No progress has been made in the trial since 23 July. Of the 26 hearings scheduled this year to date, only one witness has been fully examined and cross-examined. Any hopes that were held at the beginning of the year that the trial would be completed this year have long gone," said Mr Groves.

On 12 June 2019 a Government Order was issued under which all State Prosecutors were removed from post, which included the one assigned to the Groves trial.

At the time Mr Mohammad Sultan was the Special Prosecutor in this trial but Mr Groves said "he was not performing his duties to an acceptable standard and this was considered good news. He was the fifth prosecutor to be appointed and wanted to remain in post."

Mr Groves said other changes as a result of the change in Kashmir's status have continued to affect the appointment of a prosecutor.

"He (Mr Sultan) was nonetheless briefly replaced by a new Special Prosecutor but when the political changes were announced on August 5, some protocols associated with Indian Law, as opposed to Kashmiri law, came into effect. It was no longer deemed appropriate to appoint a Special Prosecutor to major cases, defined as those carrying a prison sentence of five years or more." 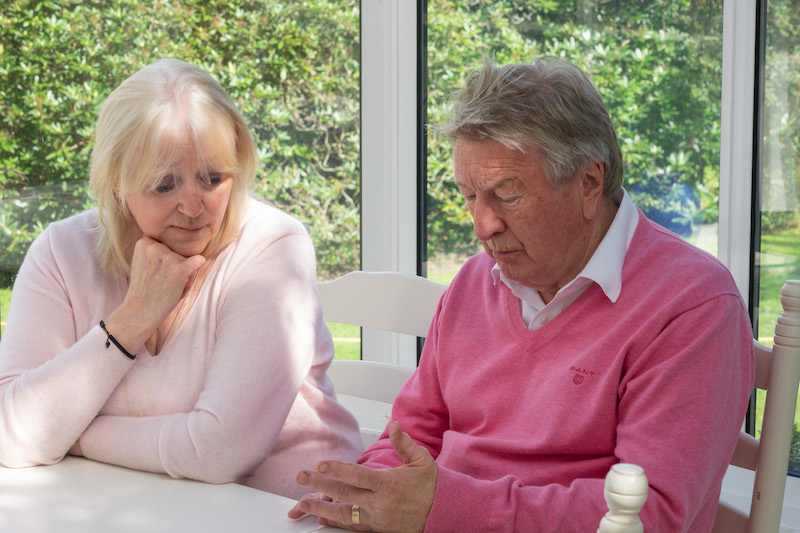 A Special Prosecutor, under Kashmiri Law, oversees a number of cases in different courtrooms.

Mr Groves said; "it has been a constant source of frustration that Special Prosecutor Mohammad Sultan was frequently in the wrong place at the wrong time and far from dedicated to his duties in respect of this trial. He has now been replaced by a Prosecutor, effectively the seventh in post, but name and details are yet to be confirmed.

"In theory, this should be of great benefit to the trial as it has not been possible for many months to establish any level of contact with the prosecution side of this case. On the other hand, the constant change of key players embracing the Judge (4 to date) and the defence counsel (6 to date) begs the question of continuity and understanding of the case overall.

"Efforts to recall key witnesses who were inadequately cross-examined in the early days of the trial and who committed perjury are ongoing. In view of the constant change of key personnel as evidenced above, this is deemed essential for the eventual outcome to be a safe outcome."

No future dates have been set for the trial, but Mr Groves will update the media when he has one.

Time to rattle some cages for Sarah

Defendant gets to court, but still no progress