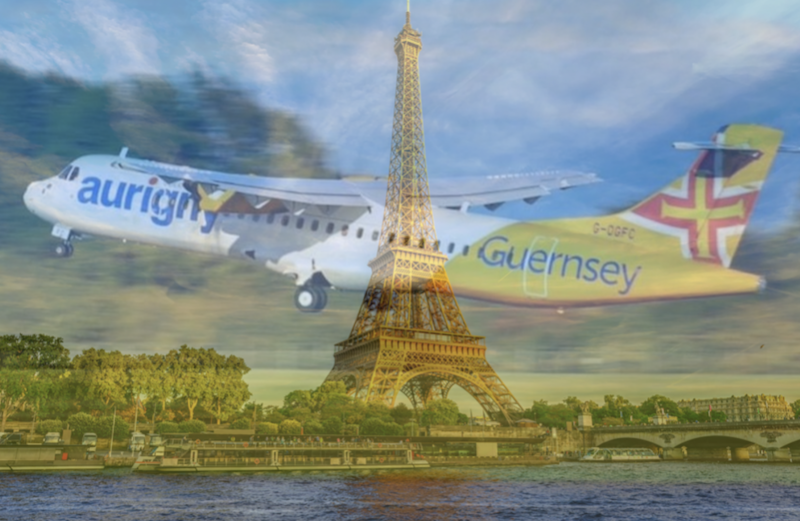 Aurigny is prioritising direct flights with its latest slew of European destinations.

As of this week, islanders can book themselves on direct flights next year to Geneva, Paris, Copenhagen, and Nice.

It follows the recent release of direct flights to several European destinations, including Amsterdam, Copenhagen, and Prague, for winter breaks that completely sold out.

“Our initial direct flights to Europe went so quickly that some destinations were sold out within four hours,” said Commercial Director, Malcolm Coupar.

“There is definitely an appetite from Bailiwick residents to fly direct rather than have to use a UK connecting airport.” 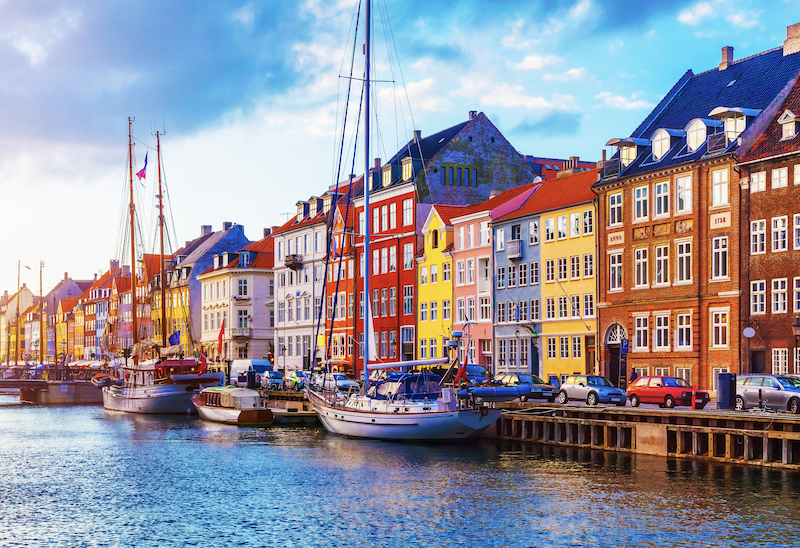 Pictured: (Copenhagen) The return flights have started at £199 per person, with Aurigny promoting city breaks and skiing holidays.

There are several options for short breaks over both the half term break and further weekend trips.

“We recognise that many Bailiwick residents have not travelled abroad for almost two years and that direct flights with Aurigny Assurance offer them the opportunity to finally take flight,” said Mr Coupar.