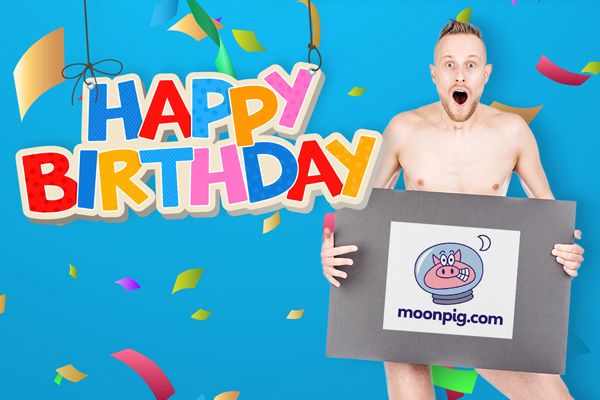 Online greetings card company Moonpig has issued a plea to customers, to stop uploading pictures of their genitals when making cards.

The Guernsey based production line must have seen quite a few lately because a Tweet was sent out on the company's official account politely requesting an end to the graphic pictures as they're against Moonpig's "ts and cs".

The Tweet attracted a fair amount of attention with 65,000 'likes', 24,000 retweets and nearly 1,500 replies, with many people replying with their tongue firmly in cheek.

Rachel replied saying "dad is very apologetic, but he's going through a bad time" while Scott asked Moonpig if they do pop up cards. 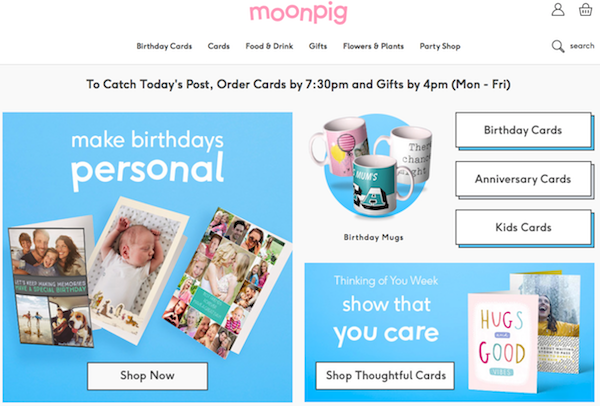 Pictured: Moonpig's website lists numerous items for sale - some of which are manufactured in Guernsey.

Moonpig launched in 2000 and has had a base in Guernsey the entire time, employing numerous staff who work out of offices on Braye Road Industrial Estate.

They also employ people in the UK, France and Spain and the company website states that cards and other products sold by Moonpig are "manufactured and shipped from a range of different in-house and third-party production facilities based in the United Kingdom, Guernsey and overseas." This specifically includes cards with destinations within the United Kingdom and other countries (except Australia, New Zealand and the USA) and card frames.

The Moonpig website also clearly lists the terms and it conditions referenced in the company's tweet, which states pornographic, obscene or indecent images are not allowed.

Life-saving crew over the Moon with fuel sponsor